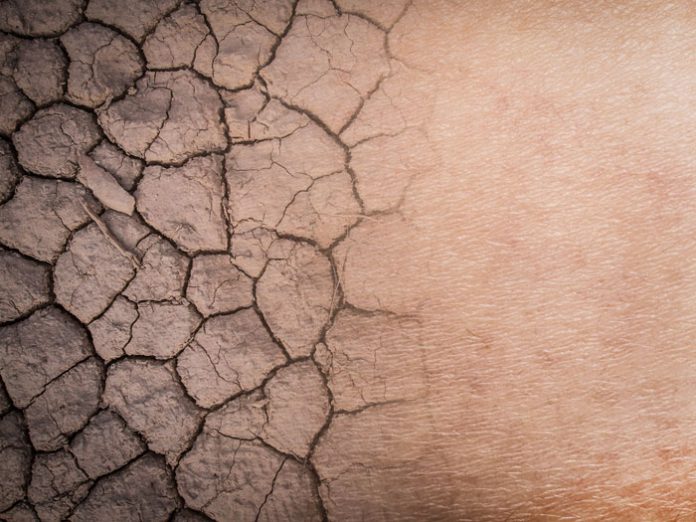 It was on Sunday night that the aches and pains began. I had just put my kids to bed and collapsed on the couch when I suddenly began to experience muscle spasms all over my body.

Since my kids were home and I was running a mommy day camp, I was usually exhausted at the end of the day and sometimes had a pounding headache. With a big sigh, I got up and went to pop two Motrin tablets.

Unfortunately, the Motrin wore off in the middle of the night and I woke up in severe pain. The muscle spasms in my stomach, back and shoulders were so bad that I had to drag myself to the medicine chest to swallow another two painkillers. I had never experienced pain like that in all my life.

The next day was no better. The cramping came and went with no apparent rhyme or reason. At times I was in sheer agony, and at other times it was as if I’d imagined the whole thing. I was perfectly fine otherwise—no sore throat, no headache, no stuffy nose, no fatigue, just periodic cramping. The pain was severe, but after it passed, I felt perfectly normal and convinced myself that I didn’t need to see a doctor.

This went on for a full week, during which the pain gradually intensified. On Friday night the spasms were so bad that I turned to my husband and said, “I have a feeling we’re going to end up in the emergency room tonight.” I was actually afraid that I wouldn’t make it until morning. The whole thing was frightening and weird, and I could not think of any reason for such terrible pain.

As I was lying in bed twisting and turning, unable to sleep, it suddenly dawned on me that I might have strep. I knew that strep has a funny way of presenting itself in the body, and I’d been exposed to it the week before when my nephew came over for a play date only a few hours before being diagnosed.

“It must be strep,” I said out loud. My husband grumbled something unintelligible in his sleep and turned over.

I didn’t end up in the emergency room that night, but right after Havdalah I drove over to see a physician’s assistant who takes throat cultures in his house.

“What are you feeling?” he asked as he took out a swab.

“Just muscles spasms,” I explained. “But I was exposed to strep this week, so I think I might have gotten it.”

He asked me to open my mouth. I opened wide and he peered inside. Then he put down the swab and said, “You don’t have strep.” 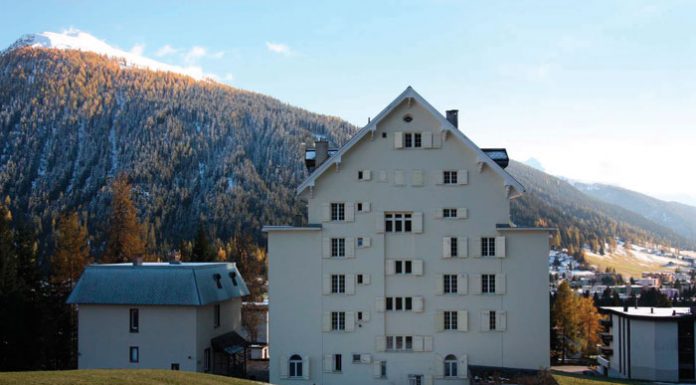