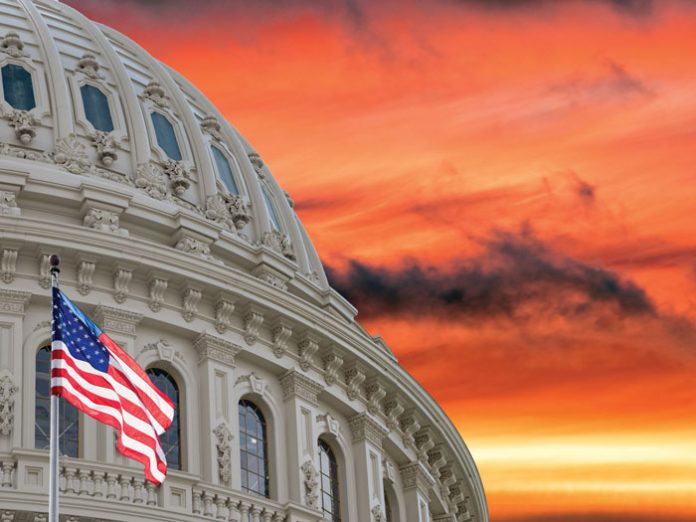 In recent days, the question of whether certain members of Congress are anti-Semitic has risen again. That’s in part due to a series of tweets and statements by President Trump. In the aftermath of a tumult about comments he made about several freshmen Democratic congresswomen—apparently referring to Reps. Ayanna Pressley of Massachusetts, Rashida Tlaib of Michigan, Alexandria Ocasio-Cortez of New York and Ilhan Omar of Minnesota—that were seen as racist, President Trump turned the charge of bigotry around at them, declaring that they hate Jews and Israel.

The brouhaha in general around President Trump’s comments has reached a fever pitch, with his supporters chanting “Send her back!” in regard to Rep. Omar, who came to the country as a Somali refugee, and Rep. Omar’s supporters coming out to meet her at the airport in Minnesota with cries of “Welcome home!”

The specific claims of anti-Semitism—as opposed to anti-Americanism—have gotten some public discussion as well, with Trump supporters affirming that at least some of the congresswomen are anti-Semitic (most specifically Rep. Omar) and Jewish opponents of Trump decrying his invocation of anti-Semitism as a cynical move. “Leave Jews Out of It,” stated a headline in The Atlantic. A New York Times op-ed accused Trump of using Jews as rhetorical human shields. Meanwhile a Fox News op-ed stated: “Don’t ignore Reps. Omar and Tlaib and their hateful anti-Semitic, anti-Israel rhetoric.”

The claims against Rep. Omar came just before she chose to co-sponsor a resolution that affirmed the right of Americans to boycott other countries, which was widely understood to be in support of the BDS movement against Israel. Despite that support for BDS, Israel has said that it will be allowing Rep. Omar to visit the country, which she is planning to visit in a few weeks with Rep. Tlaib, who is an American-born daughter of Palestinian immigrants.
Rep. Omar has had problems before with both Israel and Jews, including tweets that assert that Israel “brainwashes the world,” that the organization AIPAC pays members of Congress to support Israel, and other similar statements that have been called out as anti-Semitic.

Why would a congresswoman originally from Somalia—not part of the Middle East and with its own serious internal problems—care about the Jews or Israel and learn to hate them? To understand that, we are reprinting an essay by the ex-Muslim writer and activist Ayaan Hirsi Ali, who, like Rep. Omar, was a Somali refugee. It originally appeared in The Wall Street Journal. And in his “Past Forward” column, Dr. Rafael Medoff looks at how Rep. Omar’s allies are trying to cover up her anti-Semitism. 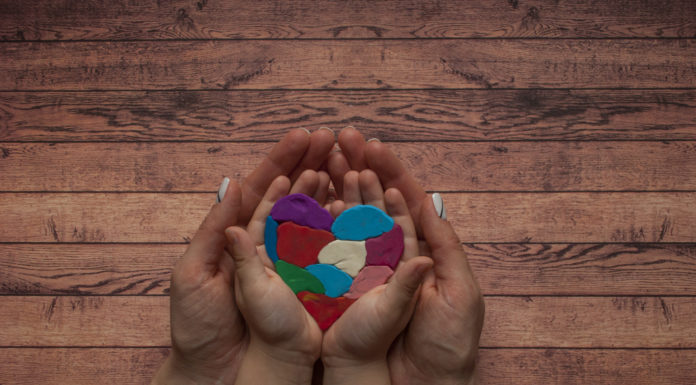