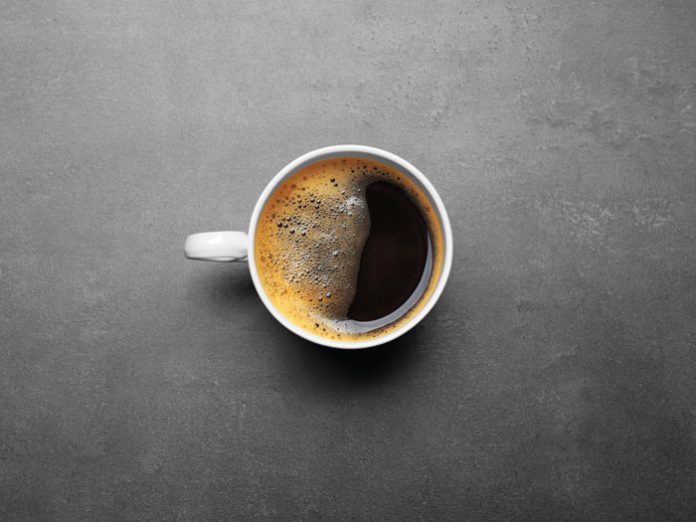 The shidduch parshah is stressful enough even with a “typical” résumé: Bais Yaakov followed by seminary in Eretz Yisrael, volunteering for chesed organizations, etc. But when the résumé veers a bit from the typical, all bets are off.

Our daughter, Tova, who is studying to become a social worker, is a remarkable young woman whose feet are firmly planted on the ground, an ehrliche, committed and focused young lady. Looking at her now, you can’t tell she had a rough few years during high school as she worked through a rebellious stage. I knew she would make a wonderful wife and mother—if only someone would give her a chance.

I extolled her virtues to shadchanim, emphasizing that her early struggles and questions had brought her to a place of intense closeness and connection to the Ribbono Shel Olam. But, pulling no punches, they shot down any hope I had that Tova would go out with a “regular” boy without any so-called “baggage.”

“I think you should readjust your expectations,” I was told.

“I’m sorry, but I only deal with regular Bais Yaakov girls,” said another.

The frustration was maddening. Those who know Tova well say that she is way stronger in her Yiddishkeit than an average girl. Her hashkafos are rock-solid. She is refined and dresses with exceptional finesse. Each condescending comment was another knife in my heart. How could they be so dismissive of my sweet, eidel daughter just because she struggled in her teens?

After despairing of ordinary shadchanim, I turned to shadchanim who were “out of the box,” and dealt with so-called non-typical résumés. Whereas before, I was given the cold shoulder, now I was inundated with suggestions. The trouble was, none of those suggestions were appropriate. Tova wanted to marry a mature young man who took life seriously and didn’t spend his days drifting aimlessly, whiling away his time.

I quickly learned, through trial and error, how to read between the lines and interpret their suggestions to reflect the truth. For example, “He’s a great boy, very lively and full of personality” often meant a young man who loved to party and hang out with the wrong crowd. Saying a boy “smoked occasionally” meant he used marijuana only on weekends, and “a lot of potential for parnasah” meant he was working hard at a fast-food place.

“Tova is such a quality girl,” I said to anyone who would listen. “Why are they suggesting this type of boy?”

“I think your problem is that you’re way too honest, Aliza,” said Robin, a good friend whom I’d known since childhood. “You don’t have to mention on Tova’s résumé anything about her turbulent teen years and subsequent growth; people don’t find it a plus. Just talk about her personality, her schooling and all the chesed she does.”

Though I kind of saw her point, I refused to follow the script. I wasn’t going to sugar-coat the years during which she was finding herself, nor would I try to hide them, because shidduchim need to be based on honesty and mutual trust. I also believed that Tova’s journey was something to be admired and appreciated.

And so we waited, our frustration only growing, as shidduchim seemed to be going nowhere.

One evening, I attended a shiur given by a dynamic rabbi who was visiting our community. I’d been intending to skip it because I was exhausted after a stressful week of work, and looking forward to an early night, but Robin nudged me. “Come on! You have to go!” she said. “Imagine if everyone would say they’re exhausted and stay home. It’s not respectful to the rabbi who came all the way to our community to face an empty audience.”

Robin sure knew how to push my guilt buttons, and I caved.

I barely remember what the speaker said, as I was so exhausted, but one line during his 45-minute lecture jumped out at me. The rabbi was discussing shidduchim, and he mentioned the segulah of washing, eating something warm, and bentching at melaveh malkah. “Melaveh malkah is the seudah of Dovid Hamelech, and is considered a segulah, both for an easy childbirth and for shidduchim,” he stressed. 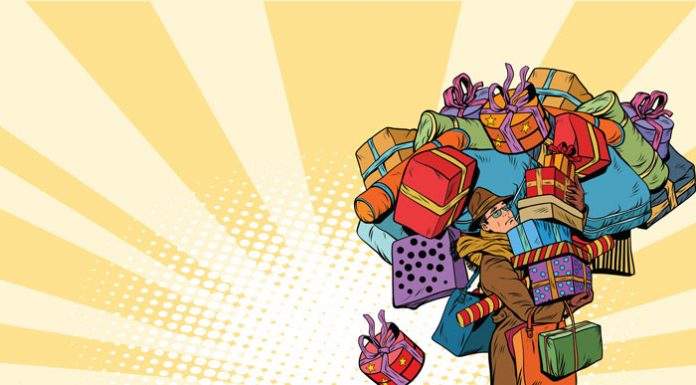 Rescuing Rebbe Nachman // The never-before-told story of the international effort...