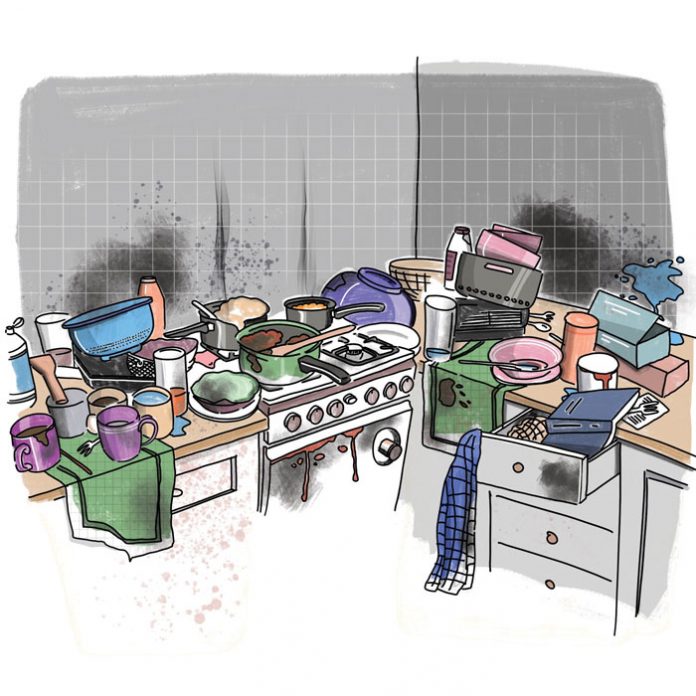 I have never been a neat freak. Actually, I have never been in danger of being called one, proving that the apple doesn’t fall far from the tree. My mother was extremely easygoing when it came to housework. Her goal was to have a warm and happy home in which the children felt comfortable and loved. Did she achieve her goal? You bet.

Nonetheless, I vowed that after I got married, my own home would be picture-perfect. How complicated could it be to keep a house clean when there were only two people living in it? No toys all over the place or ketchup smears on the wall, minimal laundry and an absence of fingerprints. A tidy little nest with two mature adults cleaning up after themselves. Or so I thought.

Lacking the requisite skills as a kallah, I hired an organizer to set up my apartment (her fee was exorbitant, but I knew it was only a one-time indulgence) and began my married life determined to keep everything just so. In addition to my resolve, I had some added pressure to keep me on the straight and narrow—my new husband was a supreme perfectionist. The guy was fastidious; every article of clothing looked new, and it didn’t seem to involve any effort. Not only did he make his bed in the morning, but it was always neater than mine. He was the kind of person who automatically wiped the bottom of the milk or juice bottle before returning it to the refrigerator, without giving it any thought. He would even subconsciously rub the water spots that accumulated on our glassware and cutlery thanks to my lazy air-drying shortcut. To me, the phenomenon of wives whining about their husbands’ socks on the floor sounded like a fairy tale.

As simple as I thought it would be to maintain the work of my pricey organizer, I simply couldn’t get a handle on things. Shragy was never critical, but he would compliment me effusively whenever the apartment was spotless. Still, here and there subtle hints were dropped.

“Chavi, an organized house is a reflection of an organized mind,” he’d say upon finding his bed completely buried under a pile of laundry. “Of course it’s hard to juggle a job and housework. How about I get you some cleaning help?” He made this offer good-naturedly when his shirt was so wrinkled it looked like a ball of paper that had been crumpled up angrily and then flattened.

My domestic incompetence bothered me to no end. Desperate for a solution, it occurred to me to ask my best friend, Ruchy, for advice. Ruchy, whom I’d diagnosed as suffering from TFB (“tidy from birth syndrome”) years earlier, was one of those unreal women who was a natural balebusta. In elementary school she was already swapping recipes with our teachers. From the pristine condition of her kitchen you’d think she never cooks, but of course, her meals are always gourmet affairs. Get the idea? Oh, and she also loves housework, although I don’t really believe it. I mean, is it even humanly possible to love such a thing?

“Ruchy,” I blurted out as soon as she answered, “I need your assistance ASAP.” 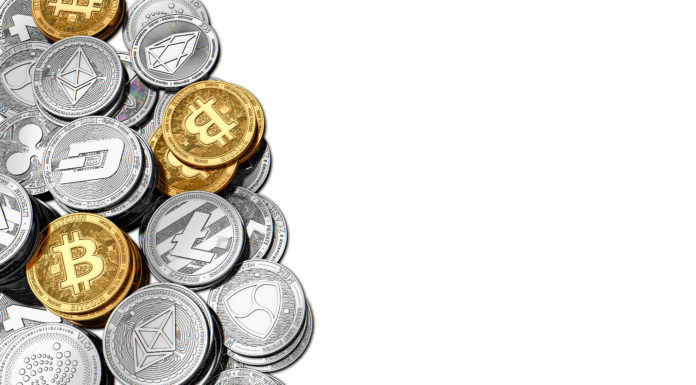