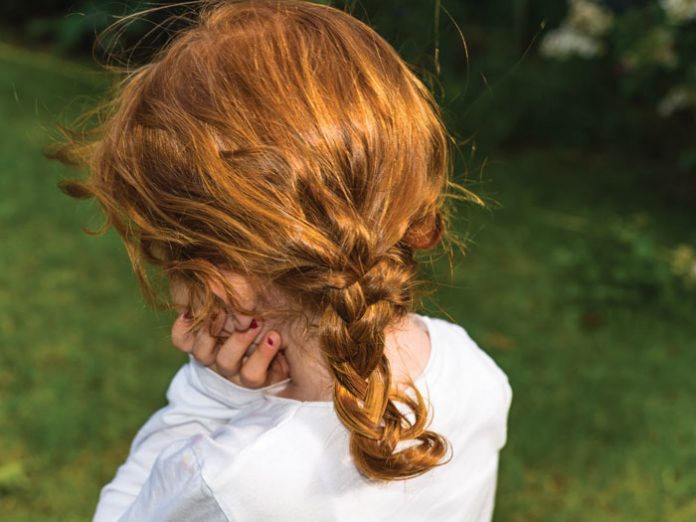 As I flipped through the slick, glossy magazine pages, a familiar face stared back at me. I knew it all too well and froze, shocked that its owner was being quoted in an article about how to raise children with spiritual values.

How could I forget that face, when it belonged to someone who had tortured me when I was 12 with social isolation, mind games, teasing and exclusion? She was being quoted as an expert on chinuch? Really?!

My mind suddenly went back to that summer in camp when I was the token Southern girl in a sea of New Yorkers. I arrived not knowing a soul, and this young lady had immediately picked up on my vulnerability. For no known reason she had it in for me, and spent the rest of the summer trying to ruin my camp experience. Karen made fun of the way I spoke and the way I danced, and somehow convinced our bunkmates that I wasn’t “cool” enough. She created cliques that everyone was allowed to be part of except me. Well into adulthood I felt self-conscious every time I bumped into her or one of her cronies, shrinking as if I were 12 years old again.

Immediately, my self-dialogue began: I’m sure she’s changed since then. She’s a married woman with children. She was only a little girl.

Then I reflected upon the hurtful things I’d done to others as a child. I remembered the times I’d spoken sharply to classmates and wished that I could turn back the clock. With the perspective of a mature adult, I would never have acted that way. So while part of me believed that Karen was still that cruel 12-year-old girl, deep down I knew she must have also grown up.

The truth is that I owe Karen Stein a tremendous debt of gratitude.

Just that afternoon a fellow parent had called me on the phone. “I’m calling to tell you that your son is always so nice to my Eitan. He always asks him to sit down next to him and includes him in the group, even when the other boys don’t.”

Earlier that week, the teacher had called to inform me that a special-needs student would be visiting the school for a week. When he walked into the classroom, my son was the first to stand up and shake his hand. In turn, the other children were inspired to do the same. My son later told me that he’d even forfeited sitting with his friends at lunch that day to sit with the new boy. 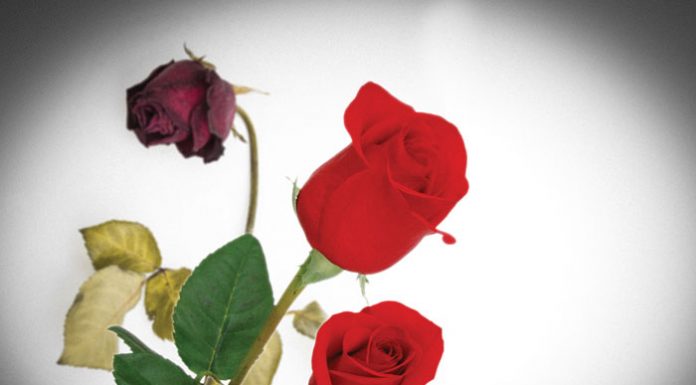