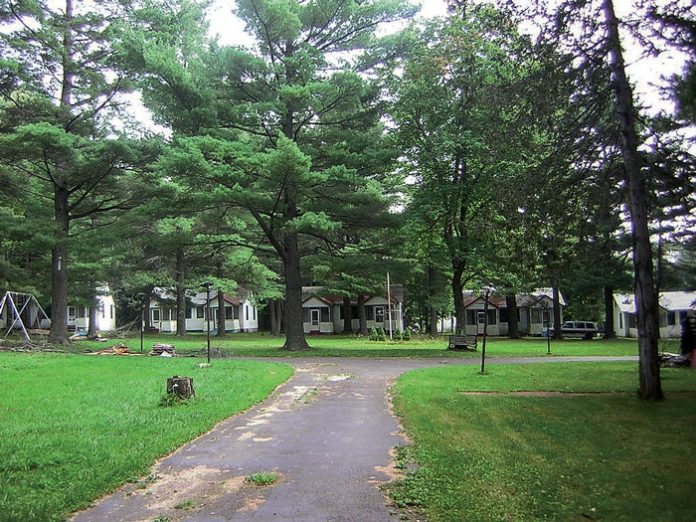 When we finally finished putting all our earthly possessions into the moving truck and buckled our kids into the minivan, I could have wept with joy. We were off to the mountains! Ten weeks of fresh air, rolling grass for my kids to play on and plenty of company for me.

I live in an apartment building on the sixth floor of a noisy building. The neighbors are a mix of different ages, but I have several friends who live a few floors down. There are also lots of children for my kids to play with, so there are ample play dates during the wintertime. But summer is when the “fun” begins. Most of the building packs up and heads to the country. The hallways are hot and the temperature outside even hotter, and there isn’t even anyone with whom to chat on those endless afternoons. My crankiness level rises in inverse proportion to my patience. It’s enough to make a person dread the summer months.

A few years ago, when my husband first suggested that we go to a bungalow colony for the summer, I nixed it. We couldn’t afford the luxury of blowing a couple of thousand dollars for a few weeks. But a few years later it was quite clear that going to the country wasn’t a luxury. My sanity and that of the kids was at stake. We needed to do it. My very kind husband worked extra long hours for many months, and I found a bungalow that we could rent for a reasonable price. I would stay there with the children all week, and hubby would drive up for the weekends. I knew it was a sacrifice on his part because he hated the long drive and being in an empty apartment by himself, but he was happy to do it for his family. I couldn’t have been more grateful and thanked him profusely many, many times.

The first week was pure bliss. My kids were in seventh heaven running around outdoors, and I was thrilled to be sitting and conversing with people my own age. There was always something to talk about, because we were all in the same stage of life and had so many common interests. Even after the kids went to bed we found ourselves back outside in our cozy circle, yapping about anything and everything.

The first Thursday night after I put the kids to sleep and stepped back outside, I noticed that there were only a few ladies in the circle. “Where is everyone?” I asked as I sat down.

“It’s Thursday,” Rochel pointed out. “A lot of men have already come up.”

“Really?” I asked in surprise. For some reason, it hadn’t dawned on me that weekends could start on Thursday nights for some people. With many of the regulars missing, the conversation died down pretty fast, and I headed back to the bungalow earlier than usual. On the way, I met Shaina taking a walk with her husband. She waved to me and then continued on. I felt a stab of jealousy as I walked back to my quiet bungalow. I had no idea where that feeling came from. I knew that my husband wouldn’t show up until Friday. Why in the world did I care because someone else’s did? I brushed the feeling off and went to bed.

Friday was endless. With everyone else busy, I found myself sitting on the porch just watching the scene as all the husbands showed up. Some emerged from their cars with bags of goodies, and I watched how they greeted their wives. Others took their kids to the park or helped take out the garbage. My husband arrived three hours before Shabbos empty-handed. He greeted me with bleary eyes and immediately went to take a nap. I knew that my husband worked very hard all week long and that driving really knocked him out, but I found myself feeling resentful. Why could other men show up the night before? How come other men brought an entire Shabbos’ worth of take-out food? Why were some husbands watching their kids so their wives could have a break? Why?

My resentment only grew over the course of the weekend. After the Friday night meal my husband collapsed into bed, and I sat on the porch watching other couples taking a walk. I had never taken a walk with my husband on a Friday night. We were both always too exhausted and collapsed into bed. But now there was nothing more I wanted to do than take a stroll in the fresh country air.

Shabbos continued in the same manner it would have had we been in Brooklyn. My husband napped and learned, and I watched the kids. I’d never minded before, but this Shabbos I did. After all, most of the other men were outside keeping their wives company or watching their kids. 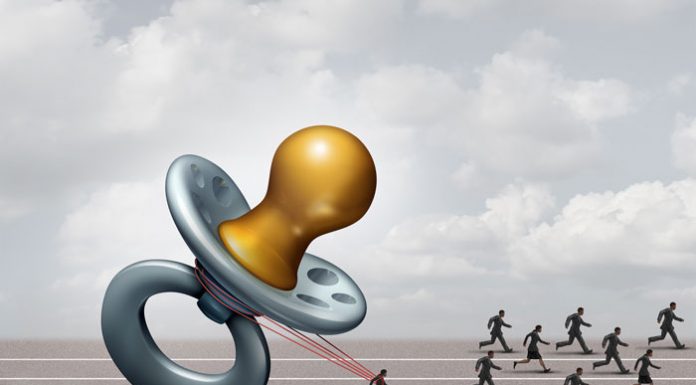 Chance Encounter // There Was A Reason They Ended Up In...