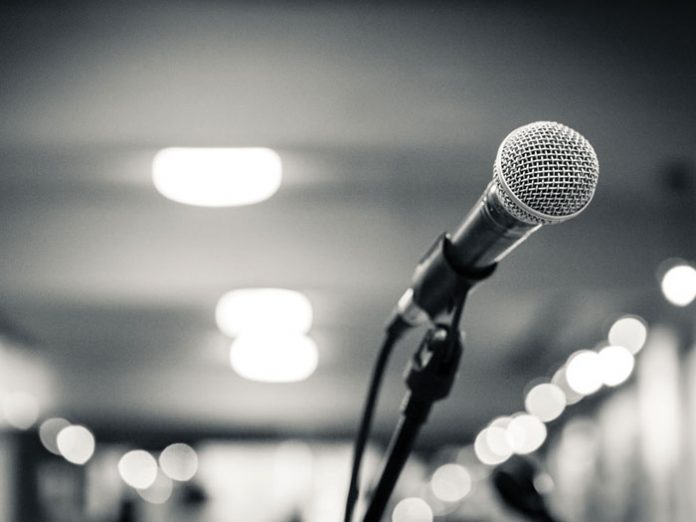 I stagger out of the simchah hall on Shabbos afternoon at 4:30, bleary-eyed and haggard. I’ve been at the aufruf since nine in the morning, and my muscles ache with exhaustion. Blessed with 27 grandchildren,16 nieces and nephews, and 96 great-nieces and great-nephews, ka”h, I find lately that almost every Shabbos is devoted to a weekend bar mitzvah, sheva brachos, or an aufruf that basically consumes the entire day. Events like this used to ignite both my spiritual and physical batteries. No more.
I am in my 60s and grateful that I belong to such a close-knit tribe. But since I work six days a week, Shabbos is my only respite. Or it used to be. My spark plugs are sputtering; they desperately need recharging. If only the simchahs ended earlier in the day, I wouldn’t feel so comatose.

The culprit is not the dancing and singing that fill the simchah hall with spontaneous sounds of joy. It’s the endless series of speeches that is to blame. I understand the desire to give kibbudim, and I certainly respect the need to punctuate the day’s festivities with divrei Torah, but really, do some of the speakers have to go on for an hour?

I don’t know how the men feel on the other side of the mechitzah, but I’ve certainly observed the reactions of the women at my table when yet another speech is announced—low groans, rolling eyes, and a certain bracing, as if they are under siege. “Not again!” one woman grumbles. “How many have we had so far today? Six? Seven? Eight?”

Perhaps the men really enjoy the speeches, but most women do not (unless their own children or spouses are speaking). In addition, they have to deal with certain issues that exacerbate speech fatigue.

First, during Shabbos simchahs—and even during weeknight bar mitzvahs when a microphone is available—we can barely hear a word that is being said. The mechitzah may be thick, the hall may have bad acoustics, or the speaker may be way up front addressing the men, far from the women’s side. 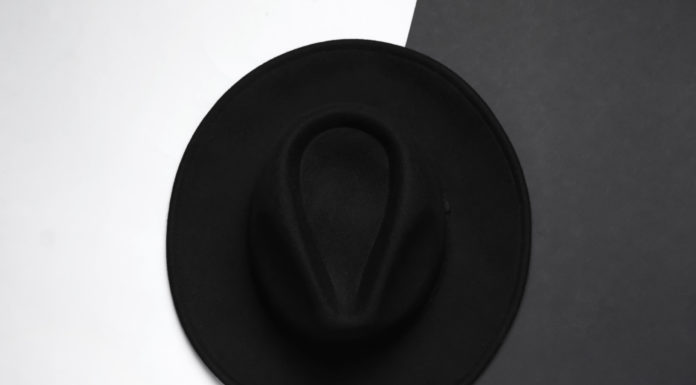 Smoldering Suspicions // I Needed to do the Right Thing for...