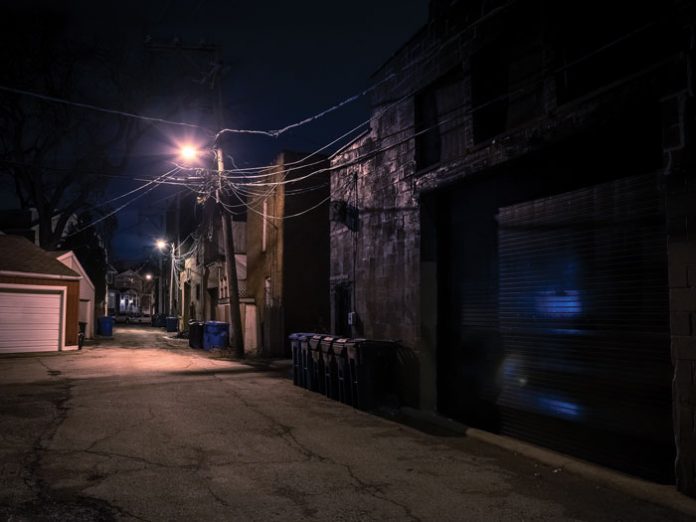 On an ordinary evening a week after Pesach, Mimi Roth* stepped out of her house hauling several garbage bags, which she heaved into the trash cans near the driveway. Suddenly, she screamed. Something had lunged at her foot, seizing an ankle and sinking sharp teeth into her skin. Mimi vigorously tried but failed to shake off the attacker, and her loud shrieks were no deterrent either. Finally, the creature released her foot and Mimi limped to the front door, calling for her husband.

Despite her intense pain and even greater emotional trauma, Mimi turned to scan the street to see what it was that had pounced upon her. Slowly strutting away from her garbage bins was the masked miscreant—a large raccoon that had established residence in her neighborhood. Only she didn’t live in the Catskills, Monroe or Monsey, where locals are typically exposed to wildlife on a regular basis. Her home was located in the choice residential (and thickly populated) neighborhood of Midwood. How likely was such an attack, right here in Brooklyn?

What Mimi didn’t know was that while outright attacks on humans are exceedingly rare, the presence of raccoons in New York is not—the city is infested with them—and the biggest scourge is in Brooklyn. They’ve been spotted in Flatbush, Boro Park, Marine Park, Park Slope, Crown Heights, Canarsie and elsewhere. According to the New York Post, in late February of this year raccoons practically “took over a subway station in Canarsie, prompting a state senator to demand the MTA wrangle the critters once and for all.” While the rest of the city is not being shunned by them either (a home in Queens was recently invaded by them), raccoons have (according to reports registered with the NYC Department of Health) definitely developed a clear preference for Brooklyn. And no one quite knows why.

Raccoons are probably more native to New York City than most long-term residents, gradually increasing in number over the last 80 years, according to zoology Professor Samuel Zeveloff. Although they were always regarded as a nuisance, they were never considered to be a grave danger, and they still don’t represent one today. However, since there has been an uptick in raccoon sightings reported to 311, and a frum woman was recently bitten by one, we thought it important to bring the problem to the attention of our readers.

A news report from nine months ago stated that the raccoon population has skyrocketed city-wide, and that people walking their dogs in Central Park were being scratched by the creatures.

On Parkville Avenue in Kensington, Oded Strobel captured a video of a brazen raccoon sashaying down his fence in the light of day. (Raccoons are supposed to be nocturnal creatures, and emerging publicly during daylight hours is unusual. Some researchers say that may possibly indicate that the raccoon is rabid.)

On 54th Street in Boro Park, Chaim and Libby Klein* live in a luxurious, pristine “new” house, where nary a single mouse has ever set foot. Nonetheless, late one night, when both were fast asleep, they were awakened by a loud thump coming from the roof of their home. “Oy, Ribbono Shel Olam,” whispered Libby to her husband. “A robber is trying to get into the house! Call the police!” Chaim insisted on investigating first. Wielding a flashlight, he tiptoed outside and beamed its powerful light on the roof, looking for anything untoward that could explain the strange noise. Then he heaved a sight of relief: A raccoon, eyes glinting, stood frozen in the glare of his light. Just a raccoon, he thought. The next day, he asked an animal control expert to check for a nest. “No nest,” the exterminator reported, “but the raccoon has already bored a deep hole into your roof. It’s trying to get into your house.”

According to The New York Times, South Park Slope resident Wendy Hooker called a trapper after seeing a dozen raccoons wilding in her backyard. “They were trashing my grapevines and attacking my cat,” she said. “It was insane.” 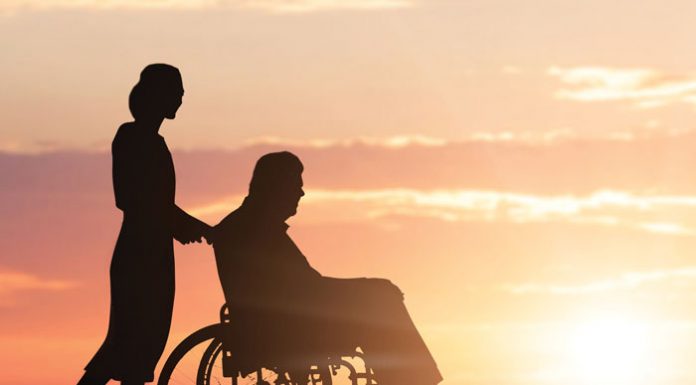 Shushandukht’s Story // Is It Queen Esther’s Tomb or Is a Different Persian Jewish Queen Buried There?