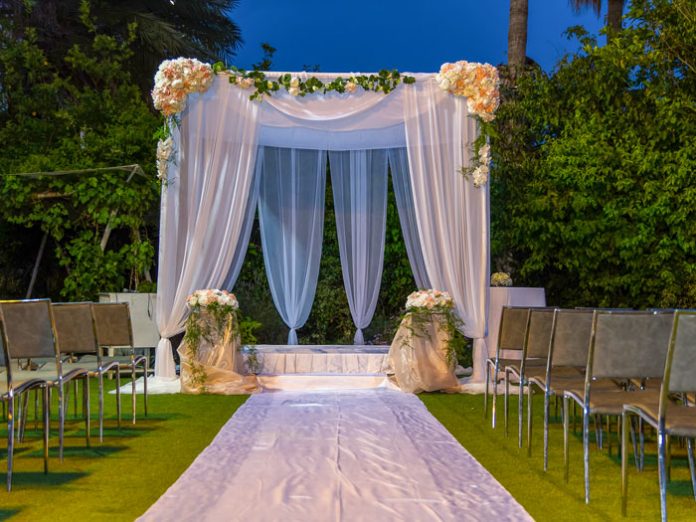 Avigdor’s parents and siblings had flown in from the US for the wedding, and I was there, but other than that, none of the relatives, friends and acquaintances he had grown up with were there. Most of the guests were from Avigdor’s new-found community and his kallah Aviva’s friends and family. It was an interesting mix. Aviva’s family were seventh-generation dati-leumi Sabras, and Avigdor’s family were chasidim from Williamsburg. The two sides could not have been more different.

During the kabbalas panim, Avigdor’s father looked stricken and his brothers looked out of place, standing stiffly on the side. I tried to be a bridge, and Aviva’s family tried hard to make Avigdor’s family comfortable, but the gap in dress, language and customs was so great that it was hard to overcome. Of course the brachos at the chuppah were the same as at a chasidishe wedding, but everything else was different, from the speech the rabbi made in Hebrew, to the lively cheering and whooping in the middle of the chuppah.
There was no mitzvah tanz, which was disturbing for Avigdor’s family, but had there been one, Aviva’s family would have found it strange. Officially there was a mechitzah, in deference to Avigdor’s father, but as the night wore on the lines became ever more blurred, as Aviva’s family members. Except for the women in Avigdor’s family, no one wore a sheitel; all the other women wore colorful scarves or had uncovered hair.

Though it was a true Yiddishe simchah filled with authentic joy, and the meal was graced with divrei Torah, it was very different from the kind of weddings or people I’d grown up with. I could readily understand the discomfort of Avigdor’s family. And as I watched Avigdor and his kallah leave to begin their new life together, I was struck with an odd feeling: Avigdor and Aviva were starting a beautiful and Torah-filled life together, but it was a long way from the chasidishe way of life we had grown up in. The juxtaposition of Avigdor’s family and Aviva’s had brought out some very weird mixed feelings. I suddenly longed for the people and the life Avigdor and I had left together. I was feeling very discombobulated.

After Avigdor’s wedding, I also felt the pressure to settle down. I was hitting 30, after all, and it was time to find a wife and start a family. Aviva and her family constantly tried to set me up with her friends—refined, lovely young women—but I kept putting them off with lame excuses. I didn’t feel comfortable telling them the truth—that I was having an identity crisis. I wasn’t sure what kind of girl I wanted to marry.

Only with Avigdor could I be honest and share my deepest feelings and doubts. But he didn’t seem to understand. It was only after his first child was born a year later that Avigdor confided that it was one thing for a person to opt out of the life he had been raised in while he was single, but quite another to do it as a married man. The cultural gap had caused many difficulties between him and Aviva, difficulties he’d never anticipated years earlier when he’d first left his previous life, eager for something different. The different worlds they came from had led to many heated exchanges.

“I love this life,” he said. “It’s the life I always wanted to live. I feel after all our searching that we’ve come to the right place for us. But when I think about how I was raised, about my family’s minhagim and traditions….” He chuckled. “I don’t know. I guess I want the best of both worlds.”

I nodded, pumped his hand, wished him mazel tov, and admired his baby’s beautiful blue eyes. Then I took a walk, reflecting on the turn our lives had taken.

Avigdor and I were close friends who had grown up together in New York. Our parents davened in the same shul, sent their children to the same yeshivah and shared the same values.

We started out in the same cheder, two rambunctious boys who didn’t quite fit into the mold, who had more energy than our rebbeim knew how to deal with. By the skin of our teeth we made it into yeshivah, but we were both kicked out during our second year for various infractions. But what was unforgiveable was that we had both been caught going to an Imax movie. 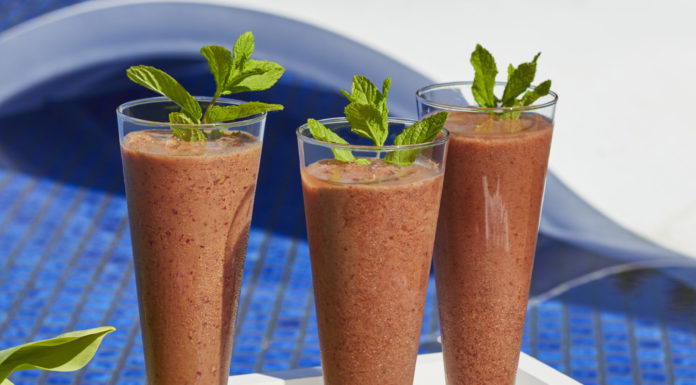