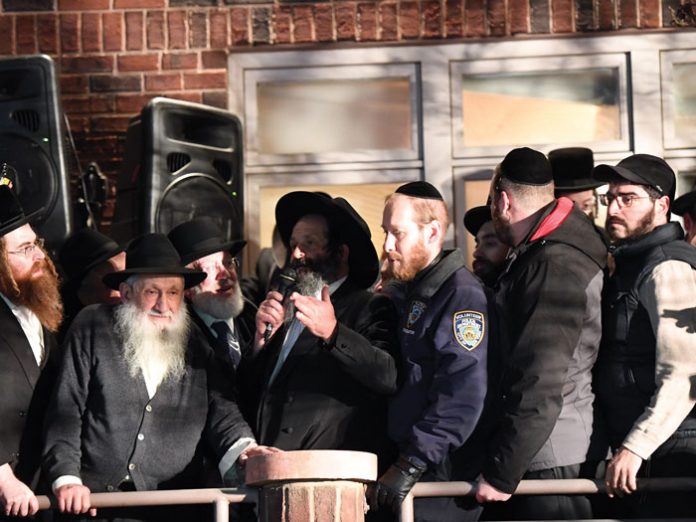 When an individual experiences an extended nisayon, whether illness, incarceration or a major financial loss, it isn’t just the person who is affected, it is also the family. Sometimes the ripples even spread out, affecting the community as well as people around the world. As klal Yisrael rejoiced in our collective miracle, the release of Sholom Mordechai Rubashkin after he had served eight years of a 27-year sentence, Ami had a candid conversation with four of Sholom Mordechai’s five sisters. (We weren’t able to speak to Rochel Leah Rosenfeld, who lives in Tzefas.) Like their brother, whose stalwart emunah and courage never wavered throughout his trials and tribulations, the Rubashkin sisters drew upon reserves of strength that their parents had instilled in them as children.

How did we remain upbeat and optimistic throughout this long ordeal? Obviously, there wasn’t a moment when we weren’t thinking about the situation. Sholom Mordechai was always on our minds. My parents, and especially my mother, davened day and night for his release. My mother always said that the geulah of am Yisrael would come out of his geulah.

My father would cry, especially after visiting him in prison and seeing what it was like. Both of my parents were very involved in every aspect of what was going on. We all were involved. We’re a very close-knit family of nine siblings, five girls and four boys. I’m the oldest, followed by Sarah, Rochel Leah, Yossi, Moishy, Sholom Mordechai, Chayale, Tzvi Hirsh and Chana Zeldy.

When Sholom Mordechai was released, we all dropped what we were doing and ran to Brooklyn right away. My sister and brother-in-law from Eretz Yisrael came, as did our married children and their spouses. One of my cousins flew in from California. He was so excited that he was dancing on the plane. There’s a clip that was taken on American Airlines, with a stewardess saying that she had never seen such genuine joy in the 20 years she’d been working for the airline!

This past Shabbos there was a reunion for the entire extended family, and we all ate together in our parents’ house. Even though it was cold and drizzly, over the course of Shabbos thousands of people passed through their doors to wish Sholom Mordechai mazel tov, shake his hand and tell him how happy they were. On Friday night there was singing and dancing until after one o’clock. It was so emotional—all I could do was cry. I’m back in Florida now, where I live, but I keep reliving the scenes from that beautiful Shabbos.

As the eldest, I always had a special relationship with my brother. He was a very spiritual child. I remember him listening to Yiddish songs on cassettes by Yom Tov Ehrlich. One of his favorite songs was “Ah Gutteh Voch,” which he would sing every Motzaei Shabbos. In fact, many years later, when he was living in Iowa, he would often call me after Shabbos, and I would put the phone on speaker so he could sing it for us.

When he was a young boy, my parents sent him to Stolin in Boro Park, a warm chasidishe yeshivah, and he later learned in Lubavitch. After they got married, Sholom Mordechai and Leah lived in Crown Heights for a while before moving to Atlanta on shlichus.

Sholom Mordechai was always very creative. He is also handy and has golden hands that can build almost anything. When I lived in Brooklyn and we owned Leiter’s Sukkahs, which we have since sold, he helped me out by assembling many of the sukkahs for our clients. 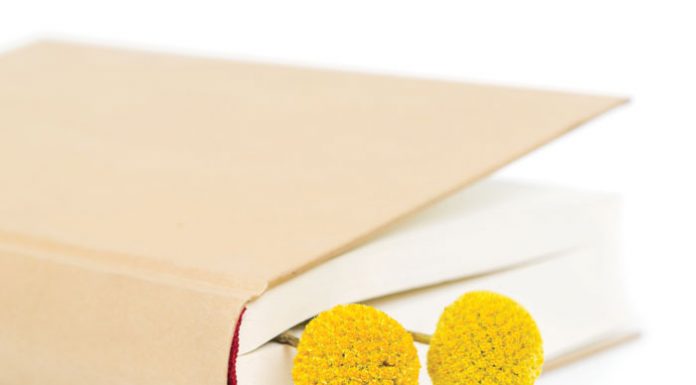