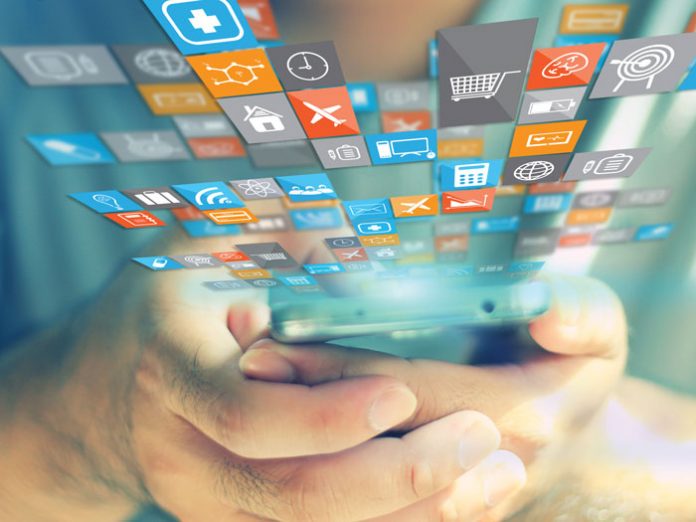 The old spies had a phrase to explain why important intelligence sent by Morse code sometimes did not get through: “Signals lost amid the noise.” The important messages were drowned out both by lightning storms as well as the electronic racket caused by too much extra traffic on the same radio frequency.

Maybe the same thing is happening with television news. Important intelligence information keeps getting crowded out by an electronic storm of Trump’s latest tantrums and similar trivia. Is it necessary for our national security to know every detail concerning the president’s alleged indiscretions? It is neither relevant nor important for anyone to know.
The news media will keep selling out their profession by broadcasting sensational gossip instead of news because it is more popular and boosts the networks’ ratings and revenue. In earlier times, public gossips were punished as petty criminals and given a good submersion on the dunking stool. I do not advocate punishing the news media for acting like public gossips; that way leads to censorship and a loss of liberty.

But I do think that we need to return to something more than the dunking stool for those who deliberately fabricate stories and try to pass them off as news. Only a decade or so ago, the networks were forced by federal law to promote the public interest by broadcasting only news that could be shown to be objective, accurate and fair. This “Fairness Doctrine” was repealed by the GOP and now we have Rush Limbaugh, Breitbart and cable news. Both MSNBC and Fox would fail the Fairness Doctrine, and CNN frequently crosses the line in the shameless pursuit of ratings. In the ratings race, juicy gossip beats genuine news every time. In the midst of such media noise, many important stories are getting drowned out.

Worse, completely fake news, such as intentionally fabricated photos of an anti-gun teenager tearing up the US Constitution are passed off as genuine proof of an anti-government conspiracy by the kids who survived being shot at Parkland High School in Florida. These forgeries are most often done by media-savvy con men who sell their “click bait” to draw in viewers, thus increasing advertising revenue. It is not yet a crime to intentionally spread lies on the Internet—or to pay the liars—but is should be. The First Amendment does not protect deliberate lies as free speech. It never has.

I would keep the financial equivalent of the dunking stool, but not for petty gossips, only for the greedy con men who invent false news on request, with even bigger fines and even criminal penalties for those corporations who hire or enable these professional liars. Yes, that includes Facebook, the makers of the Android phone, the Republican National Committee and the entire government of the Russian Federation.

Facebook and Androids
Facebook has already been twice found to violate Federal Communications Commission policies to protect consumer privacy. Twice Facebook has paid fines. If the current FCC investigation finds them guilty of letting the GOP’s proxies loot 50 million profiles from Facebook members, the fines could put Facebook into bankruptcy. Well, maybe they should. Facebook makes nearly $20 in advertising revenue for each new member who joins. That’s billions of dollars in profit. But the FCC’s per-person fines could easily total more than two trillion dollars. It is proof of the saying that you can make money on Wall Street as a bear or a bull—but you can’t make money as a pig.

The makers of Android cell phones are even bigger pigs. They systematically deceived their customers into “consenting” to allow their cell phones to spy on all their phone calls and messages and sell their metadata to the highest bidder. I know all about this game. I once used a false advertising campaign to trick al-Qaeda supporters into “voluntarily” signing up for my free cell-phone card. Although we could not listen to the phone calls themselves, at the time, the law allowed my team to copy every phone number the terrorists called. By collating the metadata against the dates and times of terrorist operations, we helped the US government obtain judicial search warrants to listen into the content of the calls themselves.

The private practice of collecting cell-phone metadata by consent has since been outlawed. What the Android cell-phone makers have done is a crime in the United States. They were not doing this to stop terrorists; they sold your cell-phone data for profit. Those corporations should not only be bankrupted, their leaders should be thrown into jail. Investigators in the EU look like they are heading in that direction. If you have an Android cell phone, get rid of it. Apple phones are the only ones that will halfway protect your privacy.

I switched all my computers from PC to Apple a few years ago when an NSA employee told me that no Apple server had ever been successfully hacked. Apple hardware is almost twice as expensive, but worth it for those who have real concerns about being hacked. I shrugged off the warning at the time. Then I received a letter from the White House Office of Personnel Management that the Chinese had hacked into our computers and copied my ultra-level security files. The US government offered to provide me with a credit monitoring service. Big deal. They should have paid for my switch to Apple computers instead. On a similar note, some Microsoft software that runs on PCs is so hackable that Google will not allow it to pollute their services.

Maybe the big question is not why the Android phone spies on calls, but why the US government has succumbed to the lobbyists and continues to allow hackable software, computers and cell phones to be sold in the United States. Maybe this is one of the stories that the news media allows to get lost in the noise because the corporate offenders are such big advertisers with them. 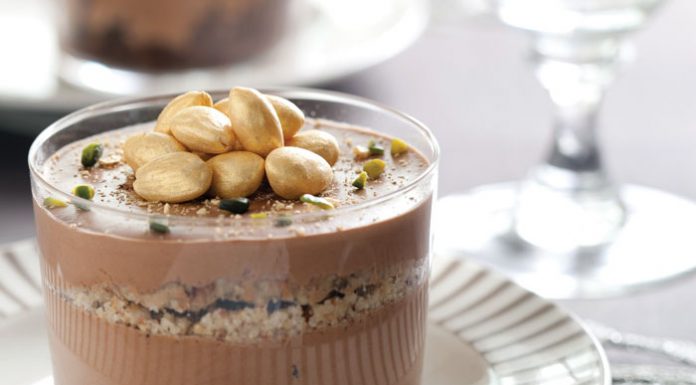 The Unsuspecting Passengers // Was the person on the bus a bachur or...

The Land of A Thousand Hills // A visit to Rwanda—the...