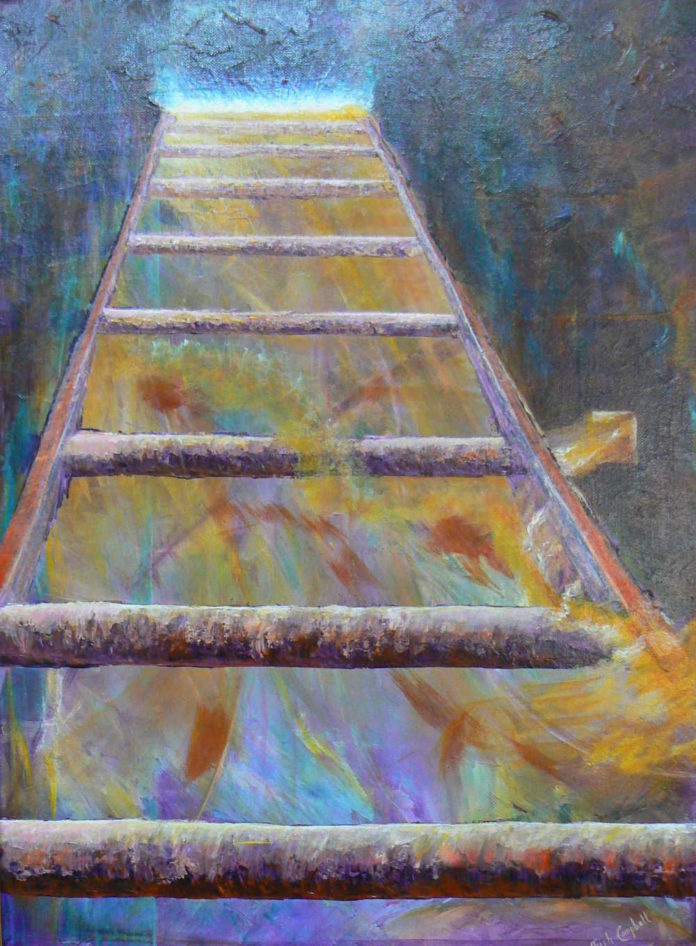 In this week’s parshah, we meet two more of our saintly Imahot, Rachel and Leah. Rachel, the Torah tells us, was yefat to’ar v’yefat mareh, beautiful of form and beautiful of appearance (Bereishit 29:17). Leah, on the other hand, had tender eyes. Leah was the one who was forced to dream, to see more deeply than the external realm. For her, reality was not what everyone else saw.

To everyone around her, it was clear that she would be the one to marry Eisav—the older sister for the older brother. It was all figured out. But for Leah, this was not so. In her mind, she created an alternate reality, one for which she davened and cried until her eyes grew tender. It was a reality that she merited tenfold, for she became the mother of six of the Shivtei Kah, which far exceeded her own expectations.

In Parshat Vayeitzei, we begin with Yaakov’s journey to Lavan’s house. On the first evening, Rashi tells us (28:11), Hakadosh Baruch Hu advanced shkiah so that Yaakov would have this dream. And what did he see in the dream? A ladder that was set in the earth, with its top reaching heavenward.

This was not a simple dream, we know. In fact, all of the dreams mentioned in the Torah were vehicles of prophecy. 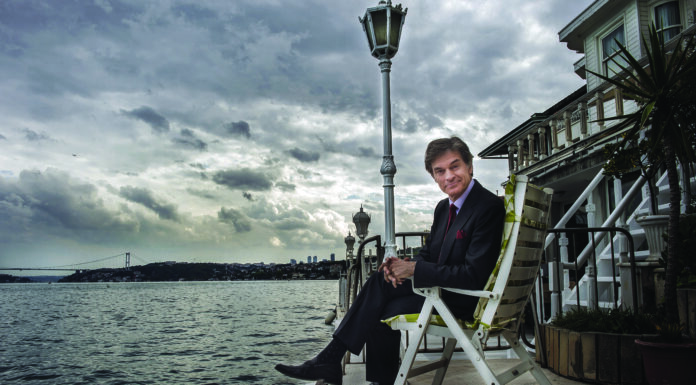 From Medicine to the Messy World of Politics // A conversation with Dr. Oz

Easy Does It: Half homemade, half store-bought; we won’t tell!