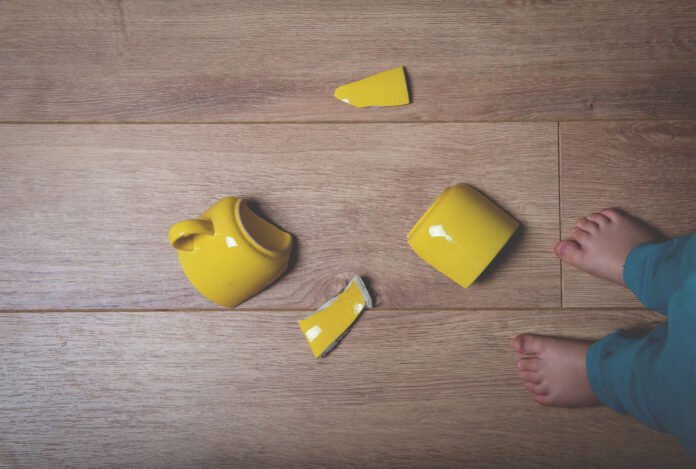 As a seven-month-old, Yossi was the happiest kid in the house. Baruch Hashem, I had my hands full with four children under the age of six, and Yossi was a lovable part of the chaos, throwing kisses and smiles to all. Like many other babies that year, he came down with RSV after Pesach and wasn’t doing well. We massaged him with therapeutic oils and used a nebulizer, as directed by our pediatrician. But by the fourth day he was still running a high fever and breathing much too rapidly. We headed to the emergency room with a feeling of déjà vu, since two of our other kids had also been hospitalized with RSV when they were younger. We expected it to be a short visit and were familiar with the protocol. But Yossi was crying non-stop and was dehydrated from not having eaten properly for several days. The nurses had to do a sonogram in order to find a vein to start an IV drip. After he was finally admitted, he was put on oxygen, and we waited for him to settle down. But when the BiPap machine didn’t help he was transferred to the PICU, where he was given non-invasive ventilation.

Twenty-four hours later, the doctors were pleased with his oxygen level and heart rate. They inserted a feeding tube, as eating might require too much exertion. With Hashem’s help, Yossi was slowly getting back to his playful, happy self, and after a full week he was discharged from the hospital. Our family was thrilled to have everything back to normal, and we breathed a sigh of relief, grateful to put this ordeal behind us.

Six weeks later, in May 2021, Yossi started running another fever. I ran to the pediatrician while my husband took charge of our other three kids. After taking his vital signs, the doctor sent us to the hospital in an ambulance. Yossi tested positive for rhinovirus (the common cold) and RSV. This time, though, Yossi was a trooper and fought the illness off more easily. He was admitted to the regular pediatric ward with oxygen and was sent home three days later. Our doctor prescribed steroids for him, and we continued using the nebulizer with albuterol at home.

Confident that everything would now be fine, my husband and I got busy packing up our home. We were slated to move to a bigger house that summer, and there was a lot to do.

In July, I noticed that Yossi was having trouble breathing again. He was tilting his head backwards, his nose flaring and his chest retracting. We went back to the hospital for the third time, and he tested positive for enterovirus, which causes a runny nose and sore throat. But our Yossi apparently liked taking things to the next level! He was doing so poorly that he was again transferred to the PICU and given non-invasive ventilation.

At this point, our pediatrician reviewed Yossi’s history and recommended a highly reputable pulmonologist in Manhattan. Although it usually took three months to get an appointment, after loads of phone calls and referrals I got one for four weeks hence.

Meanwhile, the construction of our new house was going more slowly than expected, so we headed upstate for the first half of the summer. On the day of Yossi’s appointment, I left my three other kids in the bungalow colony with friends and traveled to Manhattan with Yossi. The doctor reviewed his file and diagnosed him with asthma. He assured me that many children outgrow it as they grow older and stronger, but until then a preventative steroid medication would have to be administered with an inhaler to help with his breathing. He prescribed Flovent and instructed me to give Yossi two puffs twice a day. The doctor explained that since thrush is a common side effect, I should make sure to wash the inhaler and brush his teeth. With that, I was sent home, along with instructions to come for a follow-up visit in two months. After picking up his medication and some baby toothpaste, we headed back to the mountains.

Life was hectic in our family, especially with Yom Tov coming. There was food to be cooked, socks to be bought, dentists to be visited and school orientations to attend. On top of all that, we finally moved into our new home. Yossi turned one on Erev Rosh Hashanah, and I made him a big cake smash party to celebrate. He was fussy, though, and I couldn’t pinpoint what was bothering him. Was it his asthma? His teething? His slight case of eczema? He was growing nicely and starting to stand on his own, so I kept telling myself that this too would soon pass. A few more months passed. Yossi was growing beautifully. Having inherited tall genes, he was literally off the charts! He started walking at 14 months, and we couldn’t have been happier.

However, he was still unusually fussy. He had frequent meltdowns and would lie on the floor crying for long periods of time. I also noticed that he got overwhelmed by certain sounds like loud music, the doorbell ringing, kids screaming or the beep of the oven. He also started having sensory issues. He refused to sit in the bathtub, so I had to pour water all over him while he stood. He enjoyed biting and throwing anything he could get his hands on. Another thing that concerned me was how he played with his toys. For example, he would roll the wheels of his toy cars instead of playing with the cars themselves. He loved toys with lights and would bring them all the way to his eyes to see them more closely. If he was barefoot he walked on tiptoe, and he loved spinning around in circles. He was fascinated by the washing machine and would stand for hours in front of it as it was spinning. He also didn’t respond to his name. I mentioned these concerns to my husband, because none of our other children had behaved in such a strange way. But every child is different, so we didn’t give it much thought. 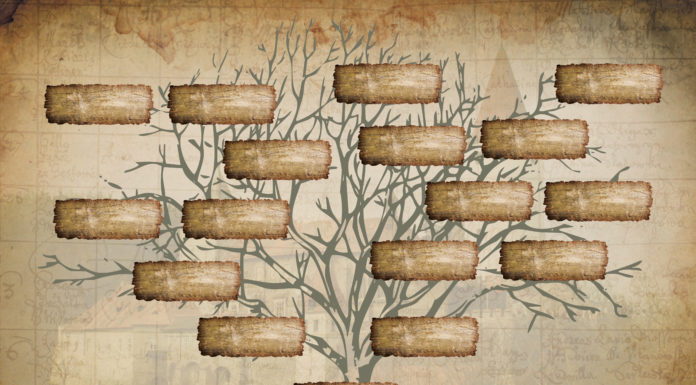 Great Gift or Garbage? // Sometimes, there’s no way to know...