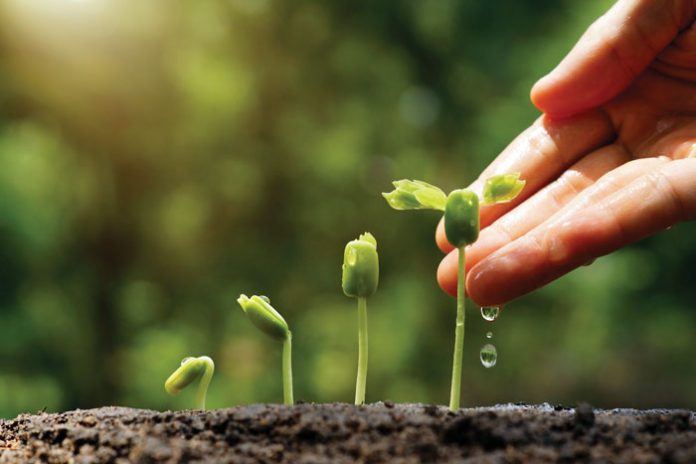 They say love is letting go. What “they” don’t say is that letting go is like snatching up your heart and ripping it in two. I found that out the hard way, the day my daughter flew halfway across the world, leaving me behind, grieving.

But I’m getting ahead of myself. Actually, the whole thing started out, at least in my mind, as one big joke.

“Savta promised me a trip to Eretz Yisrael when I graduate high school,” Adina would remind me every so often. She was in eighth grade when my mother capriciously made this tantalizing offer, and I thought it was pretty funny. Adina going to Israel to tour around with my mother? Yeah, right! I only laughed indulgently.

Just a little background here: Adina and I are close. As in very close. She’s my only girl, among six boys. Does that tell you anything? We do stuff together. Girl stuff. We schmooze in the evenings. We go shopping. We do yummy good-night kisses. Did I mention Adina is now 17?

So…although I had thought that the idea would sort of fizzle out on its own, the “hints” and the little comments actually just kept on gathering steam.

“I’m worried that Adina actually thinks she’s going to Israel with my mother,” I confided to my husband one night when she was in 11th grade.

He wrinkled his nose.

“Not happening,” said he.

My mother is a wonderful woman, don’t get me wrong. She’s fun, she’s delightful, she has a youthful, adventurous spirit. That’s exactly the rub. My parents’ lifestyle is so drastically different from the one Adina was raised in. Our rights and wrongs are worlds apart from my parents’. Send Adina to sprint around the length and breadth of Israel with my mother? Huh?! I imagined my precious, eidel Adina, whom we had worked so hard to raise in a warm, spiritually-enriched, protected environment, thrown into the garish lights of Tel Aviv…and I shuddered.

Adina had never even been to sleepaway camp, preferring to spend summers at home making loads of money by running a very successful day camp. The thought of my Adina venturing out into the big, bad world—and virtually on her own—was so frightening that one night, after she again implored me to let her go, I cried myself to sleep.

“I can’t!” I told my husband, after my mother contacted me two months before Adina’s graduation, asking me if she could book the ticket before prices went up. “I just can’t let her go!”

“Sweetheart,” I explained patiently to Adina for the thousandth time. “I can’t let you go. It’s really not the right thing for you.” It was a sticky situation, to put it mildly. I would never come out and say, “Your Savta’s sense of what’s appropriate is very different from what Abba and I have taught you.” So I used loose, vague terms that I hoped she would understand and accept. She tried valiantly to put the idea behind her, but it obviously was still dangling before her mind’s eye—so tantalizing, so exciting.

One day, as she struggled to study for yet another final, Adina looked me straight in the eye.

The Item in the Basement // Was there a secret behind all the difficulties we were facing? 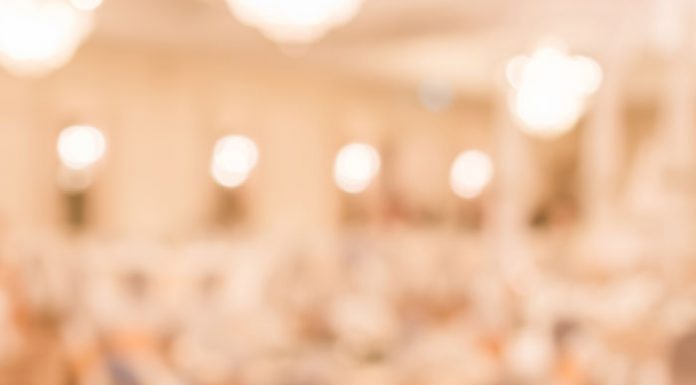 Alternate Reality // She did not want to be confused...