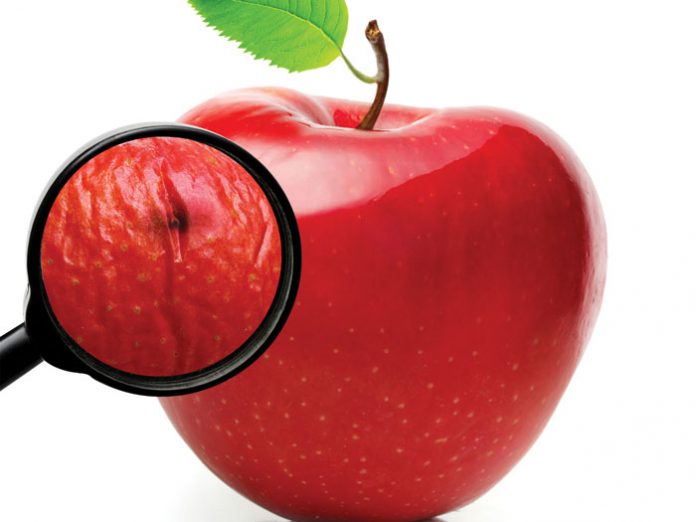 “I don’t like the sound of that cough,” I chided Yanky as we finished our phone call. Kids. Don’t they notice how they’re hacking away? This is one of the reasons we chose a yeshivah within reasonable driving distance from our house. I’m not the type of father who can sleep at night without knowing that my son is cared for properly. Between our weekly Erev Shabbos visits and our nightly calls, I have a pretty good handle on how Yanky’s doing in yeshivah gedolah, and baruch Hashem, he’s a good boy. But I really didn’t like his cough.

“Listen, you’re going to the doctor,” I commanded a couple of days later, when he still sounded terrible.

He hemmed and hawed about missing seder, but I insisted.

“Better safe than sorry,” I told him. “And anyway, it’s a big mitzvah. Remember V’nishmartem me’od l’nafshoseichem.” Just how true my words were, I never could have fathomed.

“Deep breath.” The internist listened to Yanky’s breathing, lifting his shirt to press the stethoscope against his chest. “And anoth—hey, what’s this?”

Yanky later told me that he was so startled he began a whole massive coughing fit.

“Have you ever had this birthmark checked?” the doctor asked Yanky sternly.

“Birthmark? What birthmark?” Yanky asked with a blank stare.

“There’s a large birthmark on your back,” said the doctor. “And I don’t like the way it looks.”

“Nobody likes anything about me these days,” Yanky complained to me when we met up that Erev Shabbos. He took a contemplative bite of his mother’s best potato kugel—my wife always packs up a huge care package so that her poor son won’t, chas v’shalom, starve in yeshivah. “So basically, the doctor wants me to go to a skin doctor to look at this thing. Honestly, what’s the big deal? So it’s a birthmark. So what?”

“Ach, these doctors are alarmists,” I said dismissively. “I’m sure it’s nothing. You’ll go to the dermatologist just to be yotzei, but it’s probably nothing more than a birthmark, like you say.”

Yanky grudgingly booked an appointment with a dermatologist, but when he called me that night his voice was tense.

“Listen, you’re not gonna believe it,” he prepped me. “Uh…the doctor wants it, um…removed.”

“Whaaaat?” I gasped. “What are you talking about?”

“Yeah,” Yanky said sourly. “He also ‘didn’t like the way it looked.’ What is with everyone these days? My cough, my skin, it’s getting really annoying. But anyway, they want to do this mini-surgery thing and take it off. Great! A surgery! That’s all I need!”

“This is ridiculous!” I agreed. Our family had never had skin problems, and anyway, my son is dark-skinned and just shy of his 19th birthday. Skin cancer? Puh-leeze! Those doctors in the small town where his yeshivah was located were obviously country bumpkins and didn’t know what they were talking about. “Forget about the local yokel,” I told my son. “I’ll take you to my dermatologist. He’s an expert. He’ll tell us the real deal about what’s going on here.”

As it happened, Yanky had an out-Shabbos the next week and I had the brilliant idea that we’d stop by my dermatologist on Friday morning. I liked my skin doctor. He’d been seeing me for more than 15 years, mostly for small things like rashes and eczema. I can’t say I was a regular customer, but I’d been to him enough to know that he knew what he was talking about. Even more than my own opinion of him, our community held this particular doctor in high esteem and I knew I could rely on his diagnosis.

“Now you’ll see what a real skin doctor is like,” I told Yanky confidently as we walked into the clinic.

Dr. Gross had walk-in hours from 11-11:30 on Fridays and, as I expected, the waiting room was filled to capacity with patients of every age and ailment.

“I need to swipe your card,” the receptionist told me. “Then you can wait for the doctor.”
I handed over Yanky’s card, but as she put it through the computer, she frowned.

“Sorry,” she said. “Dr. Gross can’t see him. He’s been to another dermatologist this quarter already.”

Argggh! I should have known they’d give me a hard time! The kupat cholim system in Israel is wonderful, except when you get caught on a technicality.

“Come on!” I pleaded. “Just this one time. It’s a quick in-and-out. It’ll take maybe a minute of his time!”

“I’m really sorry,” she shrugged. “The system won’t let me do it.” Seeing my crestfallen look, she gave me a good piece of advice. “Look,” she said. “Maybe if you speak to your neighborhood clinic they can give you a special override and one-time permission to see the doctor.”

I glanced at my watch. It was 10:50. My neighborhood kupat cholim was at least a ten-minute drive from Dr. Gross’ clinic.

“Let’s try it,” I told Yanky, steering him out the door. We’d have to be quick if we were going to make it back in time for the dermatologist.

“I don’t know what you’re talking about,” the secretary said, shaking her head. “You’re entitled to see up to three specialists each quarter. I don’t understand why that person gave you a hard time.” 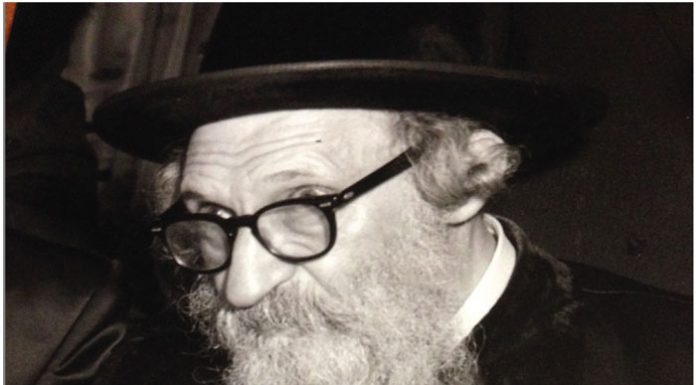