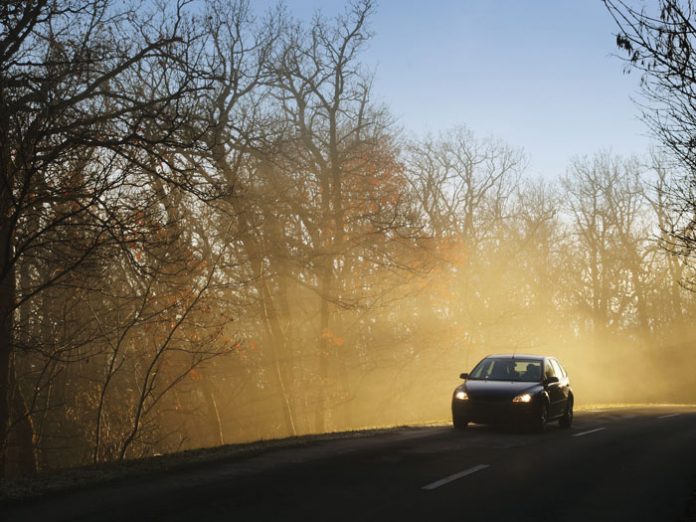 I’ve always prided myself on my memory, especially my ability to recall dates and moments that others might consider fleeting, unimportant events. It is thanks to this skill that I managed to survive five years of accounting school, all the while learning Yiddish and studying for the CPA exam. Still, as 23 years of life have taught me, it is sometimes preferable to forget certain moments you’d rather not recall.

This journey began in October of 2003, when I was a nine-year-old kid attending Lakeville Elementary School in Great Neck, Long Island. Known for its high academic standards, it also subjected its students to a commensurate amount of social pressure. Being a shy child with a mind that always seemed to wander off to every place except where I was at the moment, I wasn’t that interested in my peers. As my head was hardly filled with sports or popular music, I would find myself following the news and reading newspapers, which made me feel somewhat disconnected from the rest of my class.

That is why it seemed like some sort of miracle when I met Jack on that fall day 15 years ago. Intrigued by something that was then in the news, I approached him and asked if he had heard what was going on. Since he was a newcomer to our class, it seemed like an invitation to start talking to him. Jack and I clicked from the very beginning, and within months we were best friends. We spent all our time together and were almost confusable for one another.

Interestingly, we couldn’t have come from more different homes. He lived with his mother; his father lived far away and made sporadic appearances, each one as unpleasant as the last. Thankfully, I was blessed with an incredible family, whom I only grew to appreciate more as time passed. Even our personalities were different, something that became even more evident by the time we were in high school. Jack, who was brilliant, began to slack off, barely attending classes and often sleeping through them when he did. Yet he managed to keep his head above water in honors-level courses. 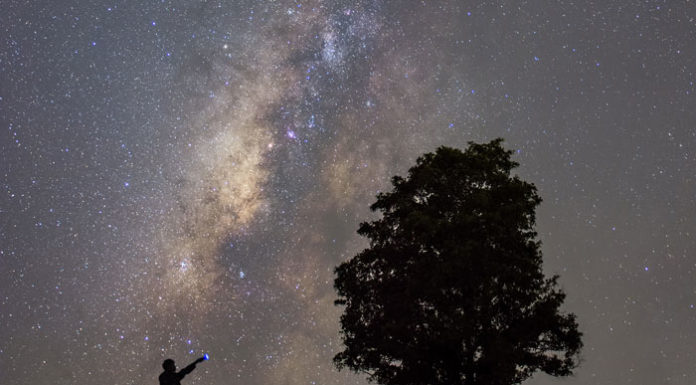 Sunset // Mrs. Green has dementia, but that doesn’t mean I can’t learn from her