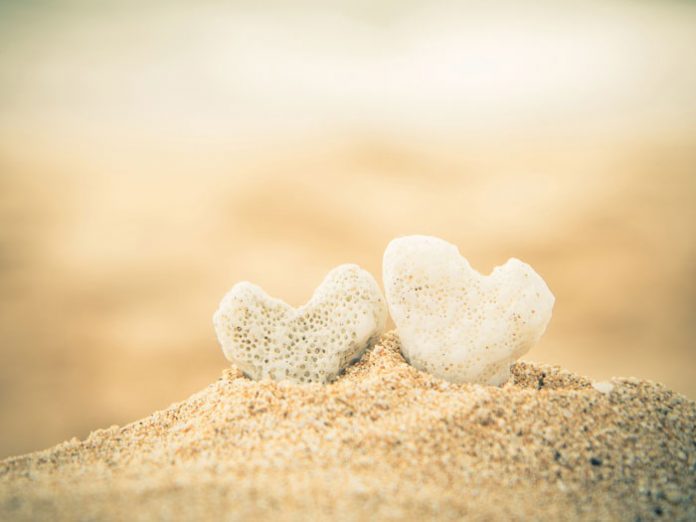 It all began when Reuven and Gitty Epstein were newly married and living in Eretz Yisrael. As a member of Rav Yitzchak Berkovits’ Jerusalem Kollel, Reuven was particularly interested in Rav Berkowits’ shmuessen about marriage, and meticulously kept notes of every shiur that he and the mashgichim of Mir gave on the topic. At the same time, Gitty was studying to become a marriage teacher.
Back in the United States, despite working long hours at the family business, accounting firm Ben Epstein and Associates, they remained passionate about spreading the message of how to achieve a Torah-true marriage. To that end they founded Marriage Pro, short for the Marriage Project. Marriage Pro is not a substitute for marriage counseling or family therapy. It offers classes, seminars and videos that offer Torah-based marriage tips.

I spoke to Reuven and Gitty about some of the ideas being taught at Marriage Pro that were culled from their more than four years of note-taking.

How would you encapsulate your message about marriage?
According to the Torah, the definition of a good marriage is a connected marriage.

The Torah defines it succinctly: “v’davak b’ishto—and he shall cleave to his wife.” That’s it. The Torah doesn’t give us ten pages or a whole chapter; it’s one word, “davak.” In order to understand what marriage is you have to understand this word. The meaning of davak has to do with dveikus. The word is used twice in the Torah, once for the relationship between man and wife—“v’davak b’ishto,” and another time for the relationship between man and Hashem—“v’atem hadveikim baHashem.” The idea is that you’re tuned in and connected, which is the real concept behind davening. If you davened Shemoneh Esrei and weren’t thinking about Hashem, then all you’ve done is go through the motions. The same applies to marriage. There are many people who are married but are unfortunately just going through the motions and leading a life of coexistence. 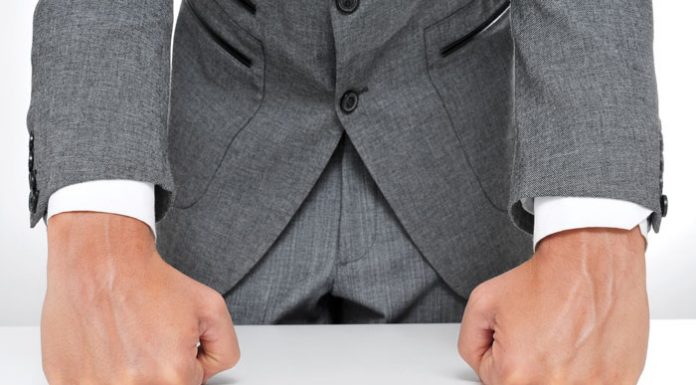 Lighting the Path // Stories of Hashgachah Pratis in the world...