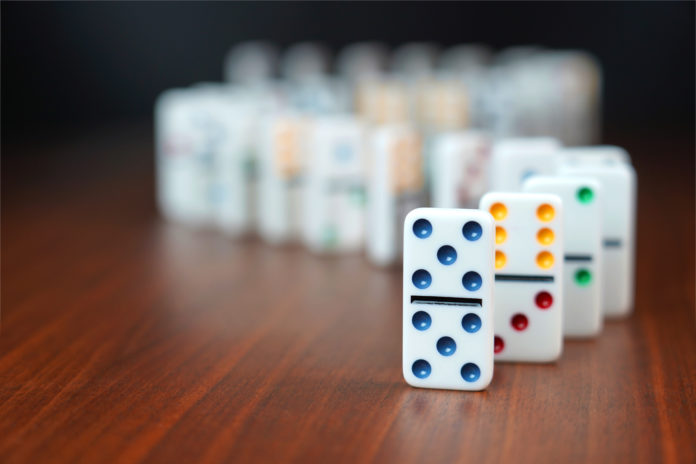 “My father told me that Ami Magazine might call,” Yael said, when we finally connected this past Friday morning.
“At first, I said that I didn’t want any publicity,” she continued. “It’s not the most comfortable thing for me; I prefer to be private. But the idea was that we need to show women what they’re capable of and make them aware of the kiddush Hashem that took place. Still, I want everyone to know that I only did the bare minimum. Hashem took care of the rest.”
A couple of weeks ago, we reported on the baby formula shortage and the struggles that mothers were experiencing. Then, as we were going to print, President Biden announced the first steps the administration would be taking to alleviate the crisis. This White House response came about in large part due to pressure from Congress, and especially the senators from Florida.
At the same time that shelves were emptying out, Yael Jungreis (née Lyons) of Miami Beach was also scrambling to find formula for her six-month-old baby.
“My mother was going from store to store for me, looking for formula. She’d go from Walmart to Walmart, picking up a can here and a can there. I wasn’t going to get nervous. I knew that Hashem wouldn’t let my baby starve. Nonetheless, we still had to do what we had to do. Then I saw people posting, ‘Does anyone have this type of formula?’ or ‘Does anyone know where I can get this?’ and I realized that the problem was more widespread than I thought. Why doesn’t somebody do something? I wondered. Then I realized, Oh! I’m somebody. I decided to make a call.”
It turned out that Yael would be the somebody who would push the first domino to bring relief to a country full of mothers.
Yael’s family has been influential in politics for several generations. Her grandfather and father are both very active in the Republican Party all over the country, including in Yael’s home state of Florida. Yael’s great-grandfather, Rabbi Maurice Lyons, was invited to address Congress and recite Birkas Kohanim, having been brought there to speak by his son, who was already involved in politics. Yael’s first introduction to policymaking came in the fourth grade, when her father brought her with him on a mission to Washington, DC, on behalf of the Orthodox Union. But although it remained an interest, she didn’t really become an active participant until 2016, when the first cases of Zika made their appearance in Miami-Dade County. For the next few months, the threat of the virus transmitted primarily by the Aedes mosquito hung over South Florida. Although its symptoms were mostly mild, the disease was especially dangerous for pregnant women, as it was known to cause devastating birth defects. 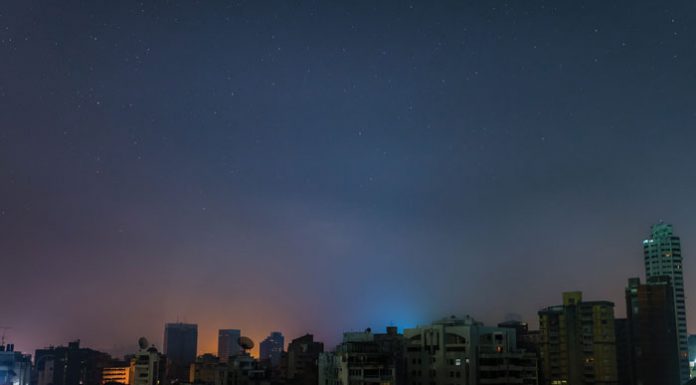