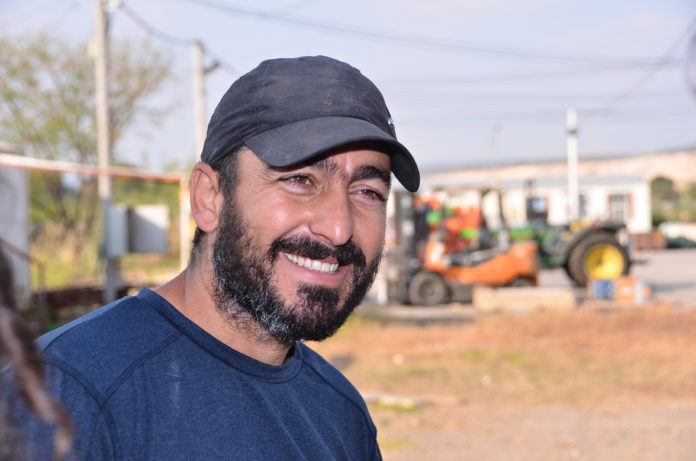 nyone who reads “Lunch Break” each week knows that I ask every person I interview how he deals with stress. While I can honestly say that I’ve spoken to some who went through very hard times, no one can hold a candle to what Doron Toweg faced in 2014 when he brought his successful farming business to a halt because of shmittah.

Doron Toweg is a farmer by trade but a businessman by profession. After entering the multigenerational farming business in Moshav Azaria, Doron built it up to over 40 times what it was, and it became one of the premier sources of produce in Eretz Yisrael. At one point his farm, Meshek Toweg, was the exclusive provider of eggplants for food giant Strauss—and they use a lot of eggplants.

After observing shmittah fully in 2014, Doron transformed Meshek Toweg into a popular farmers market, attracting thousands of customers every week.
Although Doron shared some keen business advice on customer retention and sticking to a commitment, it was his dedication to observing shmittah that left an indelible impression on me. We all make decisions that involve some level of risk, and try to put our trust in Hashem that things will work out. But Doron’s “risk” in observing shmittah is a lesson in emunah at its finest.

On a personal note, like any frum Jew I understood the concept of shmittah, but I never understood the sacrifices involved until our conversation.
~ Nesanel

I come from several generations of farmers on both sides. My mother’s family came to Eretz Yisrael from Tunis, and my father is Iraqi. Although I am still a farmer, my life and career are very different from when I started.

“I was born in Moshav Azarya, near Ramle in central Israel, located between Yerushalayim and Tel Aviv. When I was growing up, we had a farm where we grew grapes and onions, and raised chickens for meat. The grapes we grew were exported to chutz laaretz. In addition to being a farmer, my father was also a bus driver.

“I come from a Masorti [traditional] family. I went to local schools before joining the combat unit in the army; I was a paratrooper and saw combat. When I began serving in 1991, Israel had entered into significant conflict with Lebanon, and I was stationed 40 kilometers inside Lebanon. During the three years I served, I also helped protect many settlements. 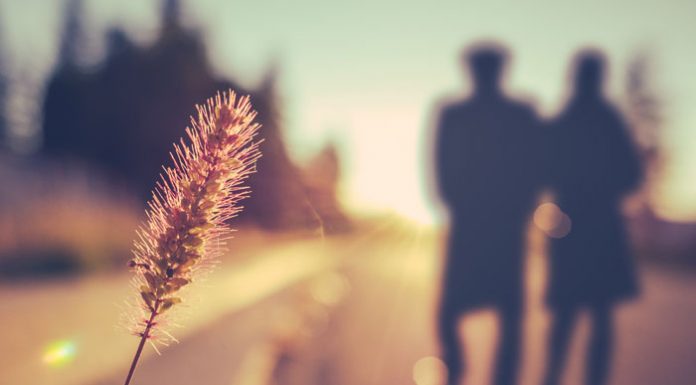 Lyrics of Comfort // After 16-year-old Srulik Schwartz was...