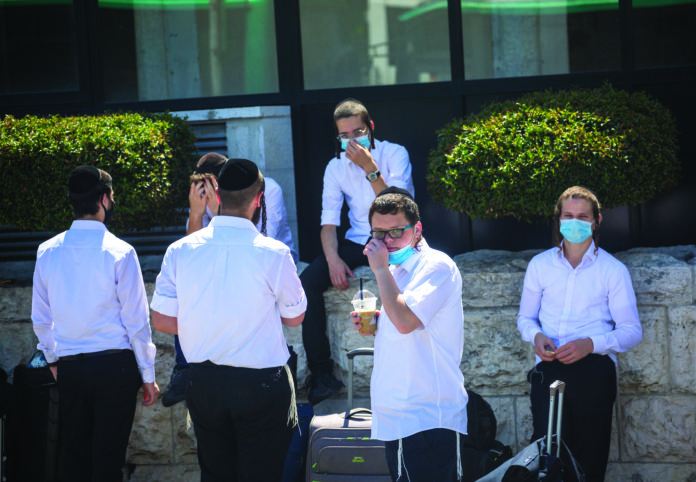 It’s three in the morning in Israel when Reb Nechemya answers the phone, but he puts me on hold as he takes another call, and then another. I have been trying to have this conversation with him for several weeks, but every time I get through, he apologizes, saying that he first has to take care of someone trying to get back into Israel.
But although Reb Nechemya is still working with the government and trying to help people cut through all the red tape, he’s not nearly as busy as he was last Pesach. “This is nothing,” he says. “A few months ago I was getting 300 calls a day.” By messaging him on WhatsApp, I could see that he was almost always online, even in the middle of the night. When I ask him how he was able to forgo so much sleep, he replies, “It was busy, but a lot of people were desperate for help. How could I say no?”
“At first, it was my responsibility to get the yeshivos and seminaries approved and make sure they complied with health and safety regulations. Then, around Pesach time, the Israeli government changed its approach and put the Igud in charge of the whole permit process, and I had to confirm that every single student who wanted to enter the country was enrolled in a yeshivah or school under our umbrella.
Anyone I verified automatically got a permit. I have to keep my phone plugged in because the battery keeps draining. It wouldn’t be fair to let these calls go straight to voicemail.”
This last phone call was from a student from Mexico, a “red” country on Israel’s COVID list. Any arriving passengers would have to quarantine for two weeks. “Two weeks is a substantial amount of time, given that the zman isn’t that long. But this bachur already spent two weeks in the US, which should hopefully be sufficient to exempt him from mandatory quarantine,” Reb Nechemya explains.
To read more, subscribe to Ami 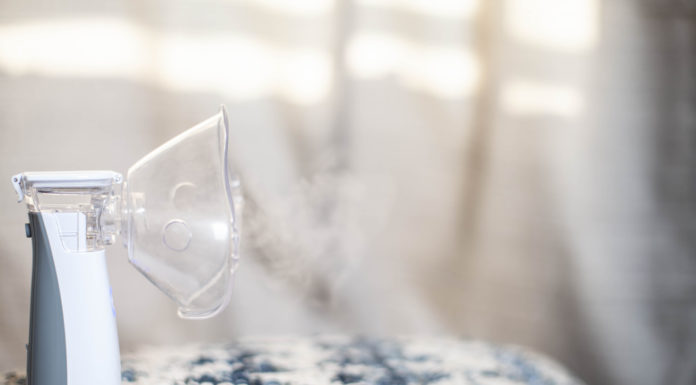