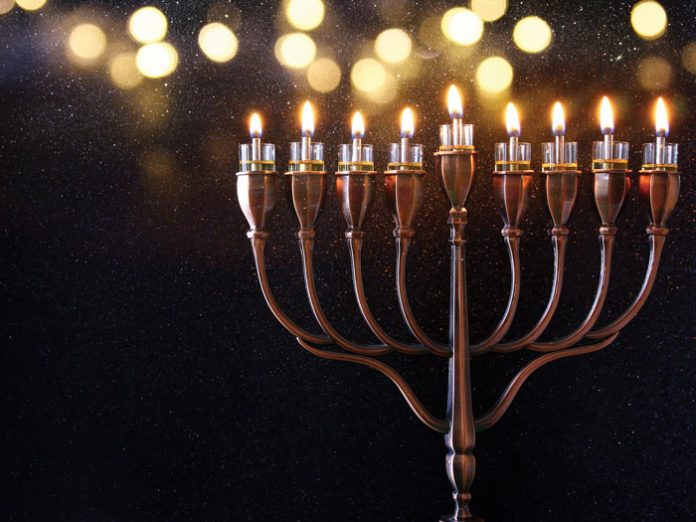 Chanukah is the ultimate chag of reflection. It is an eight-day-long experience of connecting to Hashem, of sitting in front of the candles and engaging in introspection. When else do you sit with your loved ones—during bedtime!—with your hands folded, staring at the flickering candles and humming along to the festive songs?

Chanukah is the time to reflect on the gift of tamid. What is tamid? “Al nisecha sheb’chol yom imanu”—we thank Hashem for the miracles He performs for us every day. This is the miracle of routine, the miracle for which we only remember to be grateful when it becomes a distant memory. Only when a person is stricken with an illness or a challenge that fills her life with turbulence does she recognize the great blessing of routine.

We also say three times a day, “Vachasidecha yevarchucha.” This can also be a request: Hashem, let me see the blessing in the situation I’m in now—yevarchu koh. Of course, I would love to see my son married, my daughter happier, my husband earning more, but right now, I want to be happy. I want to be at peace. The word “Chanukah” is composed of “chanu” and “kah”—I want to be at ease (chanu) with this (kah), my present situation.

How can a person learn to be at peace with any challenge Hashem sends his way? We learn the secret in this week’s parshah. Rav Yoshe Ber Soloveitchik, zt”l, talks about the word that appears again and again in the parshiyot that we read on Chanukah: ish, a man. When Yosef’s father sent him to see where his brothers were, the pasuk says, “V’hinei ish…vayomer ha’ish nas’u mizeh.” Along the way, he met a mysterious man who told him where his brothers had gone. Who was this ish? And why did Yosef listen to this mysterious person who told him that his brothers were in Dotan? Why did he blindly follow a stranger’s advice? 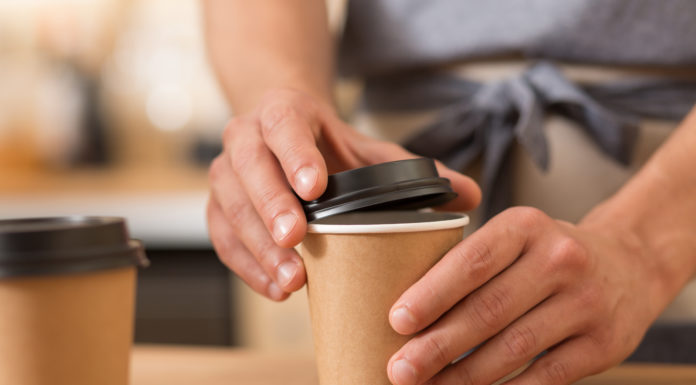 Seven Days with Penicillin // A Tribute to Monsey’s beloved pediatrician...