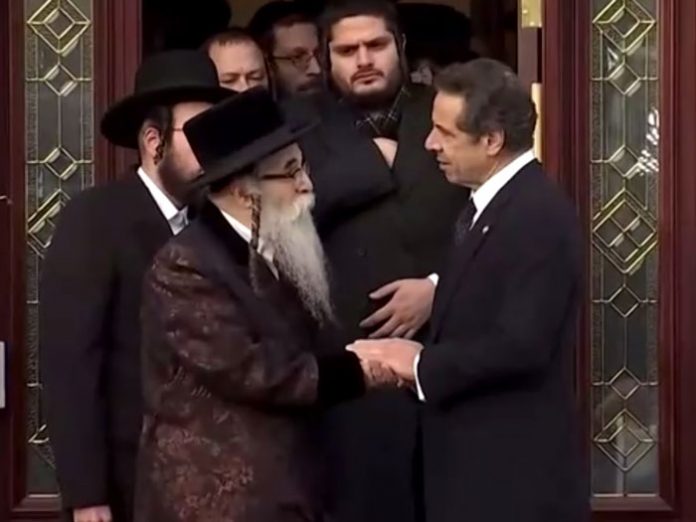 Governor, your quick response to the machete attack in Monsey is very much appreciated by the Jewish community. Explain why you termed it an act of “domestic terrorism.”
Very simply, when somebody targets a large group of people because of their race, religion, or creed, that constitutes domestic terrorism. We need to call it what it is, and we need to act accordingly. I want to pass a law in New York State to prosecute these assailants as domestic terrorists, whether they are targeting people who are Jewish, Muslim, Christian, LGBTQ, or part of any other community. Government’s foremost job is to protect people. Period.
This past June I was at Yad Vashem in Jerusalem. I saw there a panel with the inscription: “A country is not just what it does; it is also what it tolerates.” That’s something we need to think about. It’s my mission to make sure there is no tolerance for anti-Semitism or hate in New York whatsoever.

You have attributed the rising violence against Jews to the fact that there is “an American cancer on the body politic.” Are you blaming the President for that “cancer”?
The problem is larger than President Trump. I would say President Trump is a symptom of the problem, not the root cause. I do believe this White House has fomented divisiveness and anxiety. But anti-Semitism existed before he took office. What we need to do as a society is look in the mirror and ask ourselves, what are we doing to foster peace and safety? Are we going to continue to tolerate this hate that is dividing us? Are we going to bury our heads in the sand?

On the heels of the Monsey machete attack, four Jewish lawmakers on Sunday demanded that you call a state of emergency and take current hate-crimes cases out of the hands of local district attorneys and turn them over to a special prosecutor. What is your response to their demand?
Our response to anti-Semitism and this latest horrific attack must be comprehensive. That’s why I brought together Jewish community leaders and law enforcement only hours after the attack. We can’t think about this on only one level.
That is why we are increasing state police presence in areas with large Orthodox populations, and funding security at Jewish sites, including yeshivahs. That has already begun. State police are on the ground today in Crown Heights, Boro Park, and other neighborhoods.
I will also propose legislation to classify these sorts of incidents as domestic terrorism. The reality is that Americans are attacking other Americans in order to instill fear; these are domestic terrorists, so we should prosecute them as such.

Please explain what we should expect to see as a result of that order for the state police to increase patrols in Orthodox Jewish neighborhoods across New York State.
Anti-Semitic violence is on the rise. Here in New York, the Orthodox Jewish community has sustained more attacks in the recent past than any other community, which is why I directed the state police to increase its presence and patrols in areas with large Orthodox populations. That has already begun. 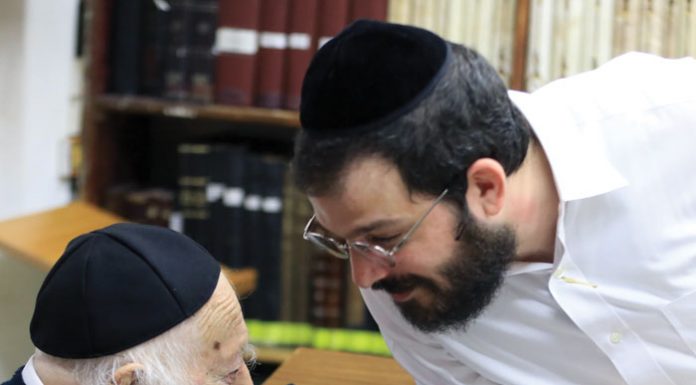 My Zeide: Rabbi Aryeh Kanievsky gives us a peek into the holy world of his grandfather, Rav Chaim, shlita