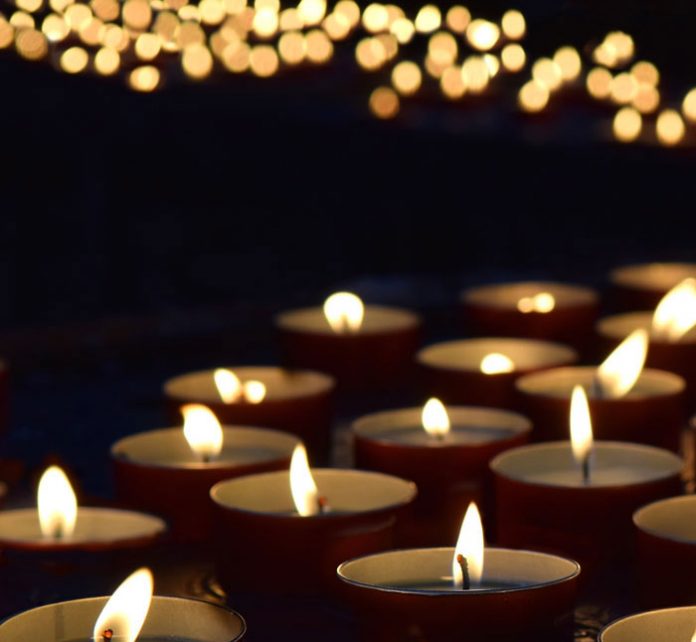 “Chance” meetings and “coincidental” events often figure largely in stories about unaffiliated or disinterested Jews returning to observant Judaism. I’ve seen this in my own family.

My cousin and his non-Jewish wife, both graduates of Yale University, left for Hong Kong following their wedding after my cousin accepted a job as the US correspondent for a major publication. Anxious to meet other Americans, he and his wife somehow found their way to the local Chabad in Hong Kong. They felt welcomed and became involved in the services and activities. Two years later my cousin’s wife converted, and they and their three children are now living an observant life.

A friend who was more interested in Eastern religions than in Judaism was on her way to India at the same time that her aunt, with whom she was very close, was traveling to Israel. Her aunt convinced her to come to Israel for a few days before going to India. My friend agreed, and after a very spiritual experience at the Kosel, she decided to stay in Israel, where she met her future husband. She is now observant.

A young boy who fled Latvia on the eve of the Holocaust and emigrated to England kept his Judaism secret for many years. Then his daughter married a Jewish man whose mother reminded him of his past, which even his wife and children hadn’t known.

Very often we hear about people who grew up in non-Jewish homes who never suspected they might have a Jewish connection but feel drawn to Judaism from an early age. Later, they often report that they felt out of place in the Christian environment of their childhood. Somehow they find they were actually born Jewish, sometimes discovering the circumstances of their birth just before starting the process of conversion. There are many stories of women who report rituals that were handed down over the generations to their grandmothers and mothers and had their origins in Jewish practice. After a long journey, these women find their way back. 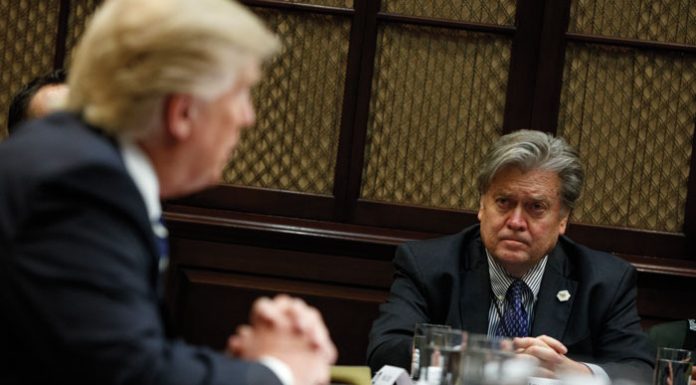