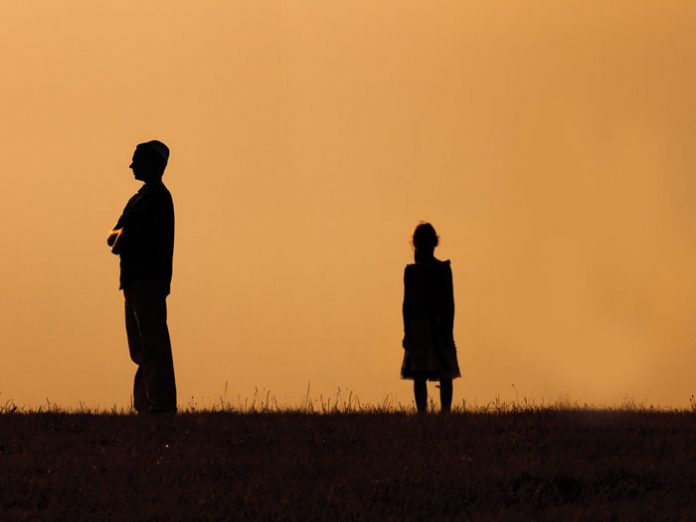 The call came just after midnight. “Your father just had a heart attack,” my mother said. “The doctors say that it’s only a matter of hours. Get here as quickly as you can.”
I hung up the phone and woke up my husband. Then I robotically went through the motions, booking the tickets, packing and getting on the plane.

I landed to the news that it was all over. My father had died just weeks before his 47th birthday.

For the first few days of shivah I sat in stoic silence. I didn’t shed a tear or utter a word. On day three, a sweet elderly neighbor sat down next to me and held my hand. “It must be so hard for you,” she murmured. “Don’t be afraid to cry. It’s okay. The more tears you shed now, the fewer you will shed later.”

I burst into tears. And once I started, I couldn’t stop.

“Allow yourself time to mourn,” she said softly. “A father is a father no matter what age or stage you lose him.”

I cried throughout the rest of the shivah. Every time I heard the word “father,” I bawled.
“The pain will recede over time,” said another visitor, “and the grief will be replaced by the beautiful memories.”

“Remember to talk to your children about your father,” someone else suggested. “These will be the only memories they have of their zeidy.”

I nodded as the tears streamed down my cheeks. Everyone who came to comfort me thought that I was mourning the sudden passing of my father. I was in mourning, but not over his death. I was crying for all the years I’d never had a father. I was crying for all the hurt and pain I had never permitted myself to cry about. Although he was now physically gone, he had never really been a part of my life in the usual sense.

The earliest memory I have of my father is the sweetest one. He loved playing air hockey, and when I was very little he often played it with me. Although I had no clue how the game was played, I loved pushing the striker back and forth, trying to get the puck to the other side. In fact, whenever I close my eyes and reminisce, I wish it was the only memory I had.

Being around my father always gave me an uncomfortable feeling. I never felt secure in his presence. He was a stranger who also happened to be my father. I never got a hug or a kiss from him, and he never told me that he loved me. When I came home from school, he never asked me how my day was. It was as if I weren’t even there. One time I came running home from school all excited because I had been chosen student of the week, but when I told him, he just looked at me blankly.

In the first grade, when I started getting homework, my overworked mother would ask my father to help me. Homework took hours. My father would read each question very slowly, and after long, painful stretches of silence, help me with the answers in a monotone. He never smiled at me or told me how well I knew the material. I began to despise doing homework. If I saw that my mother didn’t have time, I would lie and say that I didn’t have any homework, or I’d do it myself. I preferred to suffer the consequences rather than do it with my father.

I was always too embarrassed to bring friends home. Even at a young age I knew that my father was socially inappropriate. He would shuffle into the room where my friends were, stand uncomfortably close to them and ask them awkward questions. One time I brought home a friend whose father had just been arrested on charges of fraud. It was a sensitive topic that everyone in the neighborhood knew not to talk about—except my father. He walked right over to my friend, stared her straight in the eye, and began asking a whole list of personal questions about exactly what was going on. I was mortified.

His day had an exact timetable, and if something ever veered off schedule, woe to those around him. He woke up at the same time every morning, worked from nine to five in a local hardware store, and came home at exactly 5:30. Whenever I heard his key turning in the lock, my heart sank. He was also very volatile. We never knew what kind of mood he would be in, and when he walked into a room, the atmosphere would change instantly. If something didn’t go his way, he went ballistic; it was his way or the highway. I often went to sleep to the sound of my father screaming at my mother, and my mother shouting right back. I used to press my head into the pillow to suppress my sobs. 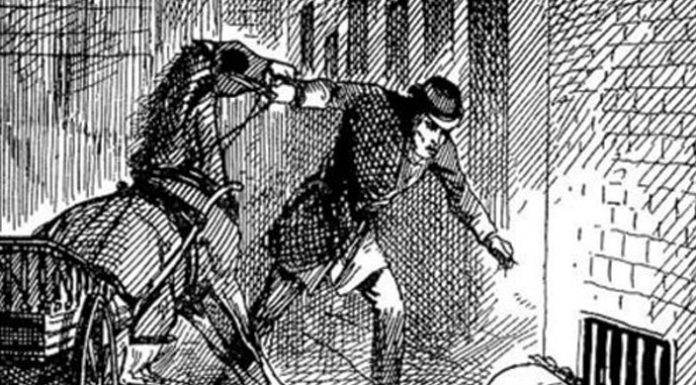 SEE ME // Born into Darkness, Batya Miryam forges her own...