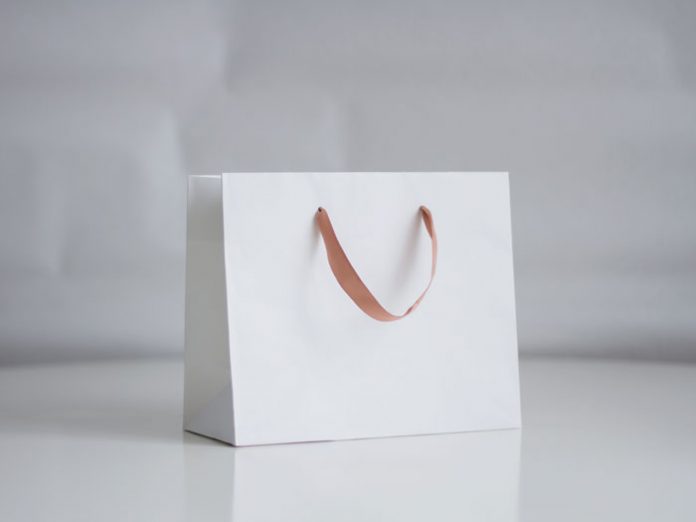 When my husband ceremoniously placed a big brown box on the kitchen table as he walked in from Shacharis, I assumed it was the clothing order I’d placed for my kids.

“I’m so excited!” I said. “I was waiting for this. Thanks for bringing it in.”

“My pleasure,” my husband replied. “It was just delivered this morning.”

My husband then made himself a cup of coffee, wished me a good day and left for work. After tidying up the post-breakfast kitchen, I sat down to open the box. The first thing I noticed was that there wasn’t any clothing inside. Instead, inside the brown box was a black box bearing a prominent designer’s name in gold cursive letters. I stared at it in confusion, trying to remember if I’d placed such an order when suddenly it dawned on me. Of course! My birthday was a few days ago. My husband had bought me a present! How sweet of him. I laughed when I remembered my reaction when he presented it to me. I’d told him that I was waiting for it. Well, I would just have to explain later.

With great excitement I opened the lid and stared in horror. Nestled inside the box was the ugliest pair of boots my eyes had ever seen. Why was my husband buying me a pair of boots? I know I’d mentioned numerous times that I could use a pair of boots, but I never dreamt he’d take it as a hint to buy me a pair. Why, footwear wasn’t even a present! If someone ever wrote a handbook for men’s gift-buying, the first rule would be that one should never buy a wife clothing or footwear without okaying it beforehand.

I had no clue how to respond. I am a big believer that if a husband spends time and effort buying you a gift, you should accept it graciously. I can’t understand women who exchange or return their husbands’ presents. The point isn’t the gift but the thought behind it. Plus, you have to encourage husbands to keep the presents coming, not discourage them. Well, my theory had worked very nicely up until now, but there was no way I would be caught wearing these boots in public. The very thought made me cringe. By nature, I’m very conservative and conventional. These boots were a sickly shade of green suede with pointy toes and a gold platform. 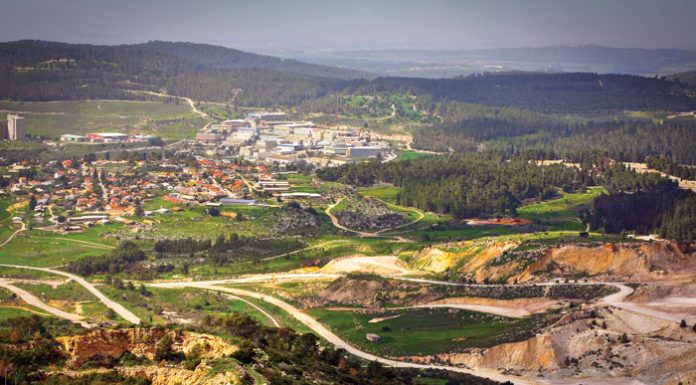 Bringing Comfort // In response to numerous personal tragedies, Orit Mark works to alleviate the suffering of others

“Law and Order” and the Jews: How it started a shift in Jewish voting

Is There Any Future for Jews in the Labour Party?