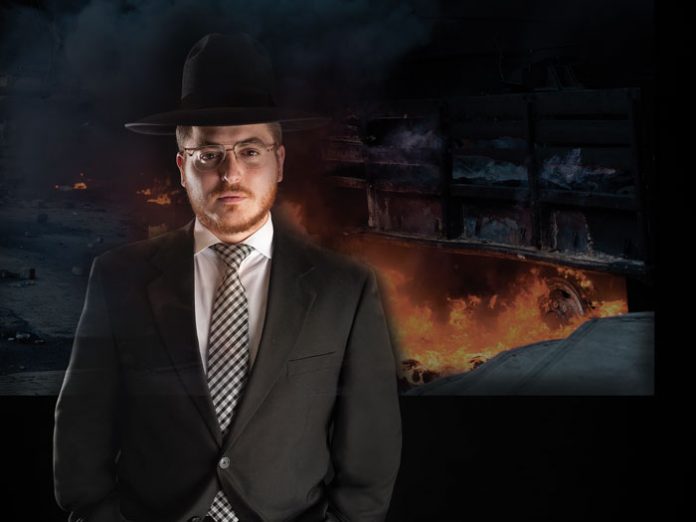 “Blessed is he who cares for the poor; in a day of trouble, he will be rescued by Hashem.”
–Tehillim 41:2

Bordering Guyana to the east, Brazil to the south and Colombia to the west, Venezuela was once one of the most affluent countries in South America. With the largest known oil reserves in the world, it boasted a booming petroleum industry and a thriving economy. Today, though, Venezuela is the picture of misery and strife. After decades of poor governance and political corruption exacerbated by plummeting oil prices, the once affluent nation is in the throes of economic collapse.

In August 2018, Venezuela’s President Nicolas Maduro, who succeeded Venezuelan strongman Hugo Rafael Chávez in 2013, devalued the currency, lopping off five zeros from the Venezuelan bolívar in an attempt to stabilize the economy. The currency facelift failed to reverse its free-fall. In fact, the bolívar tanked, rendering it essentially worthless. The International Monetary Fund now estimates that inflation in Venezuela will reach 10 million percent in 2019. Needless to say, a dramatic increase in crime and political corruption has accompanied the scarcity of food and medicine.

In January 2019, Nicolás Maduro saw his presidency being challenged by Juan Guaidó. The opposition-led National Assembly is still seeking to unseat Maduro after he effectively replaced it with a “Constituent Assembly” made up of family members and loyalists. The world has been divided as to who is presently the legitimate head of Venezuela, Guaidó or Maduro, and there are daily skirmishes on the streets of the country’s capital, Caracas, between their respective supporters.

Due to the plummeting economy and rising homicide rate, nearly 10% of the population has left the country, with the outflow of citizens increasing daily. And the Jewish community of Venezuela has been shedding its members even more rapidly. According to the Latin American Jewish Congress, Venezuela’s Jewish community had an estimated 22,000 members when Chávez took office in 1999. It is estimated that only 4,500 remain. Most Jews have settled in Panama and the United States, especially in Miami. Others have gone to Israel as well as to Costa Rica, Guatemala, Mexico and elsewhere. Unfortunately, many of the remaining Jews cannot leave, and they lack food and basic necessities.

Better Days
My pious and soft-spoken guest, Rabbi Yaakov Bendayan, also emigrated from Venezuela to the United States, but unlike the others he settled in Lakewood, New Jersey. Rabbi Bendayan explains that he didn’t leave Venezuela because of the unrest. “When I lived there I had a very good life. I had job interviews in other countries to serve as a rav, but the reason I came here is that I wanted to learn. That’s what I do; I’m in kollel all day long, learning by Rav Shmuel Zev Rotkin.”

He describes his life in Venezuela as happy, rich in both material comforts and Yiddishkeit.
“I was born and raised in Caracas, where all of the Yidden live nowadays. At the age of 15 my father sent me to Telz. After that I went to the Yeshivah of Staten Island and then to Eretz Yisrael to learn in Yeshivas Chevron. After I got married in Venezuela, I stayed there to serve the community for four years.”

“Are Syrians the largest segment of the Jewish community?” I want to know.

“No. There’s a larger Moroccan community of which my father is a member. He’s learning in the kollel there right now. About half of the shuls are Moroccan, but there’s a diverse mix of people, and all of the communities are very close, with the different minhagim sort of meshing into one big Venezuelan community. It’s a very welcoming and close-knit place where everyone knows everyone else.

“Although most of the members of my shul were working men, everyone came for Shacharis, Minchah and Maariv and wanted to learn, so there were shiurim before and after the tefillos. The people are very temimusdik. There were also daily shiurim for women in the Midrashah L’morot, since most mothers are housewives.

“There’s also a kollel balebatim called Kollel Be’er Yitzchak, which I started shortly before I left. There were 30 people learning every morning before work. We even had to hire a couple from Eretz Yisrael to come and help us out. Most of our rabbanim and melamdim had to be imported, since there were only so many qualified people living in Venezuela and many more were needed. 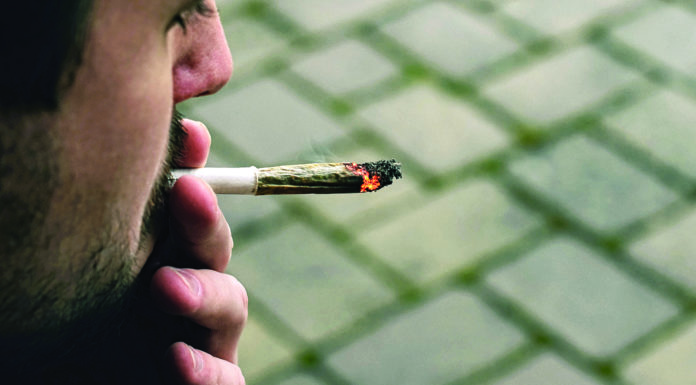 The Deets on Dubai // A visit to the newly opened emirate is an...