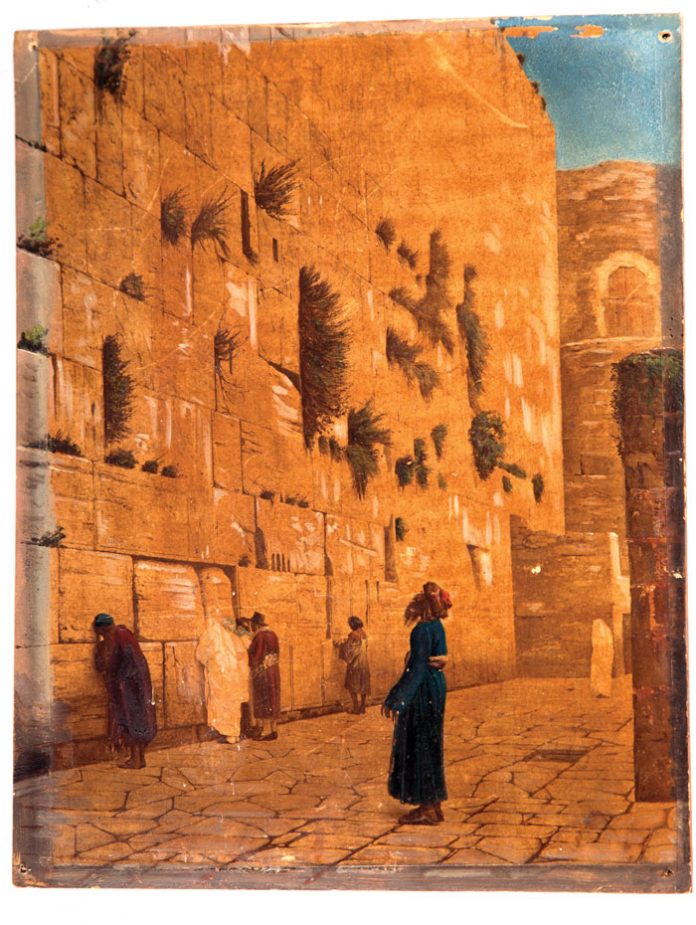 In 1889, a Russian Jew recorded his experience as he stood before the Western Wall for the first time.

“I don’t remember how my shoes left my feet, how I fell full length to the ground, how I started kissing the flagstones and began weeping such copious tears that became torrents. My heart was in turmoil. I did not attempt to control myself or stop the flow of tears, which I wept like a small infant without any words. An attendant disapproved and interrupted me, handing me a book of Tehillim and showing me the verses to be recited at the Kosel. Fool! Did he not realize that at that moment I had no need of any prayer book? My tears were my prayers.”

Standing in front of the Kosel for the first time is an emotional experience that many of us have merited to have. But did you know that there is another Western Wall in Jerusalem that was also decreed never to be destroyed because of the Divine Presence that likewise dwells there? It is alluded to in Eichah Rabbah 1:32:
“[The newly proclaimed Roman Emperor] Vespasian said to Rabban Yochanan ben Zakkai [who predicted Vespasian’s rise to power], ‘Make a request of me and I will grant it.’

“‘I beg that you abandon this city of Jerusalem and depart,’ he responded.

“[Vespasian] then said, ‘Did the Romans proclaim me emperor that I should abandon this city? Make a different request and I will grant it.’

“‘I beg that you leave the western gate that leads to Lod, and everyone who departs up to the fourth hour shall be spared…’ he replied.

“When Vespasian had subdued the city, he assigned the destruction of the four ramparts to four generals. The western gate was assigned to General Pangar. It was now decreed by Heaven that it should never be destroyed because the Divine Presence dwells in the west [italics added].

“The other generals demolished their sections, but Pangar did not demolish his. Vespasian sent for him and asked, ‘Why did you not destroy your section?’ Pangar replied, ‘By your life, I acted for the honor of the kingdom. Had I demolished it, no one would ever know what it was that you destroyed. Now, when people look [at the western wall] they will exclaim, Understand the might of Vespasian and what he destroyed!’

“‘Enough,’ Vespasian said. ‘You have spoken well, but since you disobeyed my command, you shall ascend to the top of the rampart and throw yourself down. If you live, you will live; and if you die, you will die.’ Pangar ascended, threw himself down and died.” 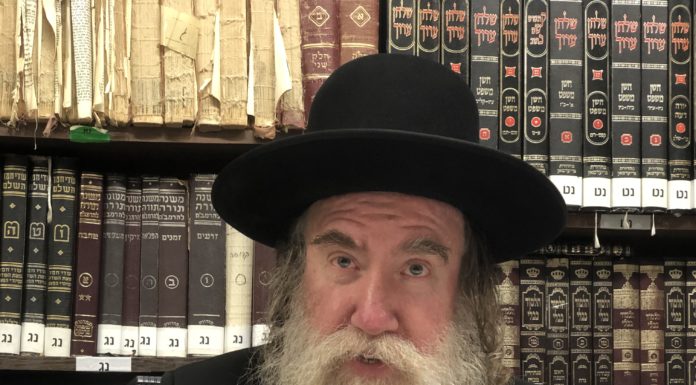 A Welcome Win in a Political Proxy War  // Democratic...