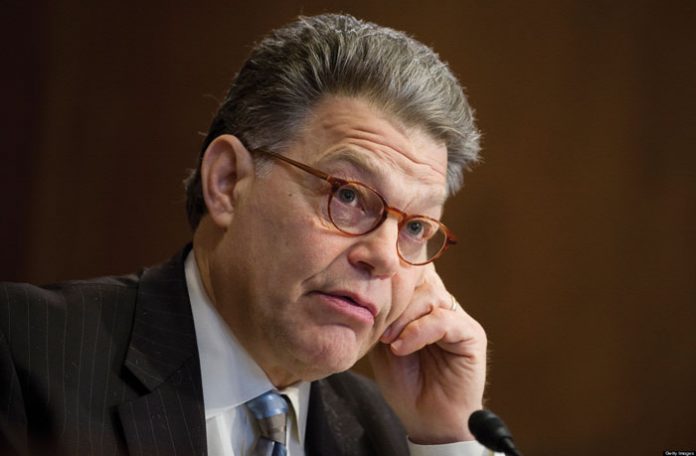 Politicians. Odds are pretty good that in their previous lives they would have been employed in the professions of law, business or diplomacy. But comedians becoming politicians? Not as much. And then came 2008, when comedian, writer and radio host Al Franken ran for the US Senate in Minnesota against incumbent Senator Norm Coleman.
One of the first and most frustrating things for Franken was unlearning everything he had known as a comedian and focusing on being a serious politician. For someone who’d built a career writing jokes, he found himself forced to write serious speeches and give serious and clipped responses to questions.

The results were too close to call on Election Day, and after two weeks of counting it was determined that Coleman had pulled off the victory, winning by 215 votes. This triggered a recount, which after a few months suggested that Franken enjoyed a 225-ballot advantage. By the next round, Franken was ahead by 312 and an appeal by Coleman was denied. It took eight long months until one of the closest elections in Senate history was sealed.
Over the past nine years there have been many occasions on which the comedian-turned-politician has come across an opportunity to crack the perfect joke. But Franken, eager to represent his constituents well, has demurred.

Since Trump’s ascendancy, Senator Franken has established himself as asking some of the hardest-hitting questions during many of the highest-profile hearings before Senate committees. There have been whispers that Franken might be setting himself up for a presidential run, something which he—like any serious candidate for president this early in the game—denies. But what he did say yes to was an interview with Ami Magazine, which took place in his office a few days ago.

You started off as a comedian, you became a serious person, and now, with the release of your most recent book, is it fair to say that you’re angling to become a comedian again?
I’m still a senator, and I’m still serious. I want to be a workhorse, not a show horse, but I can be a workhorse with a sense of humor.

How difficult a transition was it going from being humorous to being serious?
The hardest part was the campaign. A lot of what I wrote about was seeing the absurdities and seeing through the lying, which is what I think people want from their representative. But I found that my opponent took everything I ever wrote and put it through a machine called the “Dehumorizer.” The point was to rob everything of its context.

In satire, you use irony, hyperbole and ambiguity. All of that was removed when it was put through this 15-million-dollar machine, and it just left a hulking, offensive mess. The challenge was that I had thought going in that I could litigate comedy, but you can’t, because when you’re explaining, you’re losing. You can’t just explain every single joke; that’s not how politics works. That was very painful, because I was very proud of the work I had done for all those years, and a lot of it was deliberately taken out of context.

However, once I got here, I had won by only 312 votes, so I knew that I had to be serious. I wanted the people of Minnesota to see that I was serious about the job, because so much of my comedy had been used against me. 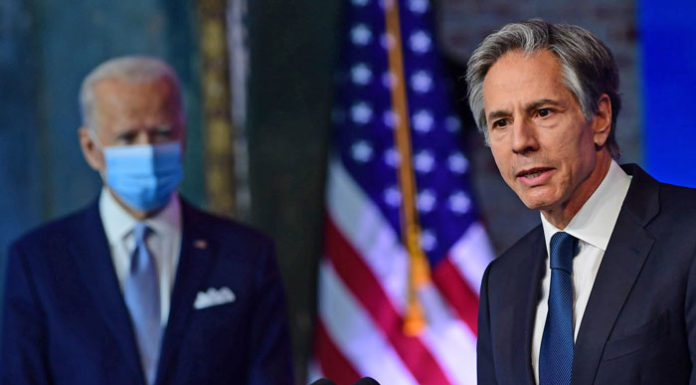 Coming Home after 500 Years // By never giving up, she found what she was seeking…

A Meal Fit for a Queen // British royalty grows accustomed...