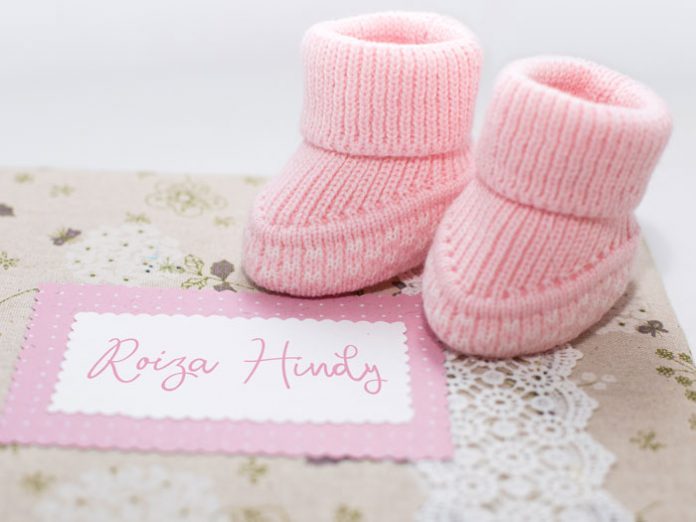 Ouch. I could have bitten my tongue.

“I’m sorry, I’m just so tired,” I fibbed. “Shloimy’s niece is named Hindy, and I confused her with Roizale. Roizale, come here! Come to Mommy.”

My adorable 22-month-old toddler, Roiza Hindy, waddled over to me and I enveloped her in a mushy hug. “Aren’t you gorgeous?” I crooned, going for damage control. “Mommy’s precious little Roizy.”

Bubby beamed. “She looks just like my mother, the tzadeikes Roiza, the biggest baalas chesed in all of Hungary. She has the same dark eyes, poo-poo-poo. They’re so black, they need to be washed with soap!”

Bubby chuckled at her own joke, the same one she repeated whenever we visited her, marveling at how the little girl had grown.

She reached out and took her from my arms, singing the classic lullaby, “Torah iz di beste sechoirah.”

A few minutes later, as Bubby and I were reminiscing about my mother’s childhood and how different the world was in those days, Bubby’s favorite topic, my little one grabbed a marker and began scribbling on the parquet floor.

“Hindy!” I shrieked, once more forgetting my line.

I knew I needed to think fast and talk my way out of what could become a disaster.
“Bubby, how’s your back?” I asked solicitously.

“Oy, my back. Don’t ask,” she said with a krechtz. “That doctor I went to in Manhattan isn’t a doctor, he’s ‘sheester’ (shoemaker). All he did was tell me to exercise. Maybe I should do ten jumping jacks?”

The image of Bubby doing jumping jacks had me laughing out loud. I offered to take her for a walk, which the doctor had ordered, but the sidewalks were icy. Instead, I told her about my teaching job and the latest news—anything to distract her from my double faux pas.

I glanced at my watch; we’d been at Bubby’s for over an hour and the girls were getting restless. Miriam, four years old, had been coloring quietly at the table, but now she was starting to fuss.

As I zipped up my daughters and gathered our belongings, Bubby cooed to Roiza Hindy, whom she obviously favored. She blew a kiss to Miriam but smothered the younger girl with hugs. I didn’t take offense; I knew it was Bubby’s way of expressing her gratitude that we’d named her after her mother.

Once we were safely in the car, I was able to let down my guard, and Roizy became Hindy once again. 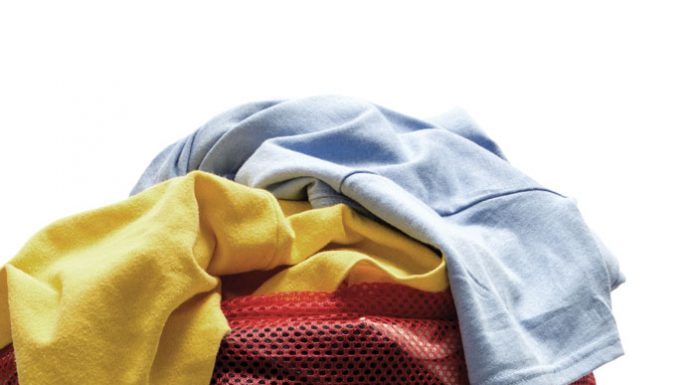 Return from Camp // Your son just came home? Proceed at your own risk!

The UK Plunged into Mourning // After a seven decade reign, Queen Elizabeth dies

The Lamplighter // Conversations with a number of influential women about...