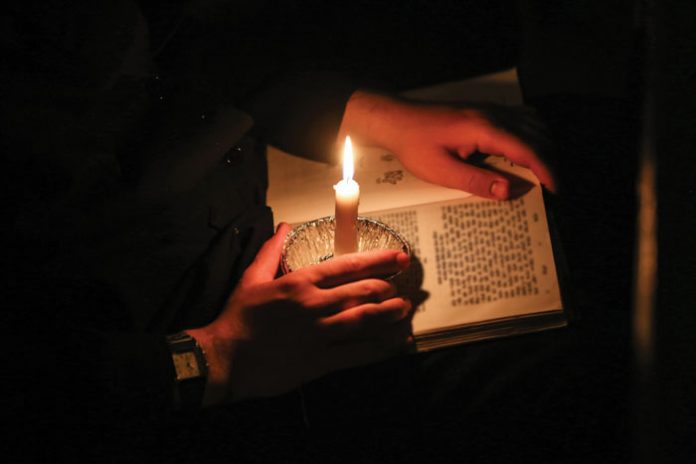 It took a stranger to teach me how to feel the pain of the Temple’s destruction.
My daughter Jennifer joined the Peace Corps soon after graduating from college.
The Peace Corps application process was an interesting one. Jennifer was asked to list three preferred countries, but ultimately they needed someone who was fluent in Spanish for an opening in Nicaragua, so that’s where they wanted to send her. Having grown up in the Southwest and having minored in Spanish in college, Jennifer was indeed fluent. But Nicaragua?

Weighed down by a large backpack, and with purse and straw hat in hand, Jennifer flew to Managua, where she was met by a Peace Corps employee who drove her to the administrative office.

First, there was a training period that involved living for two weeks with a host family while she learned the Peace Corps protocols and made preparations for the two-year placement. Jennifer requested an assignment where there hadn’t been any previous Peace Corps workers. She didn’t want to fill someone else’s shoes; she wanted to blaze her own trail. That’s how she was posted to Las Palomas.

Jennifer had been living in Las Palomas for about four months when I knew it was time for a visit.

I had bought her a portable satellite phone that would enable her to communicate much in the way she would use a cell phone. But there were no phones in the entire village, and Jennifer couldn’t be caught with her private technological stash. She would wait until late at night and then hike out to a field with her flashlight and satellite phone in order to call me.
Unfortunately, Jennifer’s high-tech wonder never worked. I found out that the phone required a triangulation of satellites. Nicaragua is one of the few countries that don’t have three satellites flying overhead with any regularity. Who knew that the measure of a country’s importance could be determined by satellite fly-overs?

So with communication nonexistent, it was time for Mom to visit. The flight from Miami to Managua was short and uneventful. In Managua, I transferred to a small prop plane; at least it was a twin prop. There were two other passengers besides me.

The captain landed smoothly on a grass airstrip. Jennifer was supposed to meet me there, but I saw no signs of any waiting greeters. I walked over to the picnic table under the veranda—the closest thing to an edifice at the “airport”—and plopped myself down.
While I waited for Jennifer, I wondered what I’d do if she didn’t show up. We didn’t have an alternate plan. To my relief and immense gratitude, Jennifer soon came over to me, huffing and puffing, and almost knocked me over with her hug.

We walked down the path she had taken to get here. The trek to the bus stop was only the beginning of an arduous journey. Once we boarded the bus, we stood, waiting for two seats to open up. Passenger after passenger boarded and departed, live chickens under one arm and bags of food under the other. 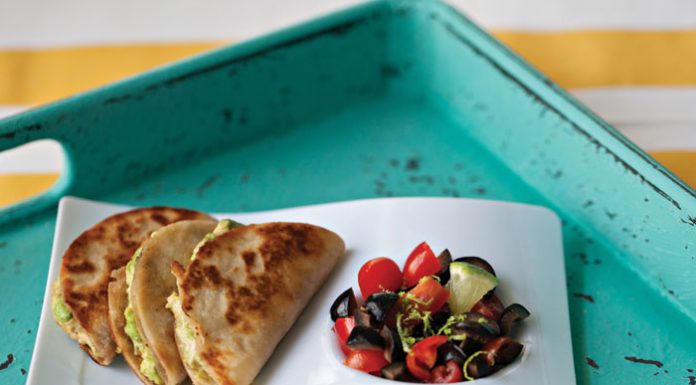 My Surprising Encounter with Alpha-gal Syndrome // A small...