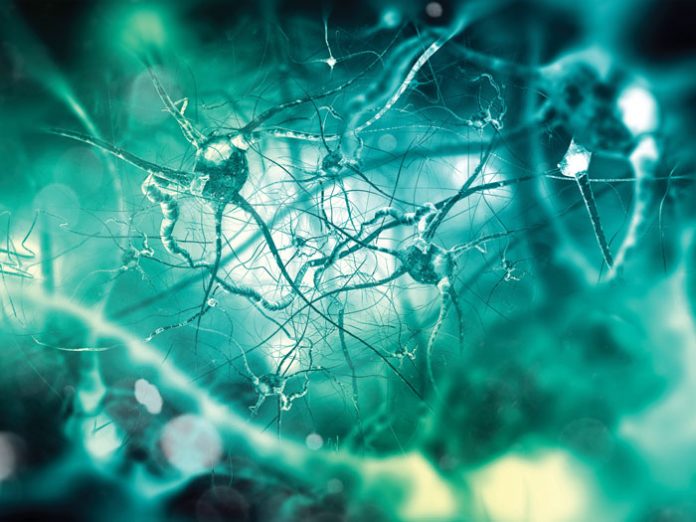 Parkinson’s is a very isolating disease. Your world grows smaller and slower, while around you, the people you know and love are rushing, accomplishing, doing, at what seems like a dizzying pace. It’s hard to explain to anyone not battling the slowness and stiffness of Parkinson’s what it’s like to wake up in the morning and literally have to force your feet to move. You want to crawl into bed, curl up under the covers and do nothing, but you know that doing this would be a death sentence, that it’s crucial to get up and go, be with other people, exercise, work, and accomplish.

So begins one of the articles Mrs. Debbie Shapiro has sent me in preparation for our interview. In contrast to these depressing words, my conversation with Mrs. Shapiro, who speaks in a gentle, lilting voice, leaves me upbeat and grateful. There is something about this young-at-heart grandmother in her early sixties that is refreshing—a groundedness, an eagerness to do and accomplish, a sense of being in the here and now, yet with a vision for the future.

She is part dreamer, part visionary, but she definitely has both feet planted on the ground—though with Parkinson’s, at times even that is an accomplishment.

Debbie Shapiro made aliyah from San Francisco in 1971. She had complained of aches and pains for several years but chalked it up to exhaustion, stress, and general aging. However, when the aches and pains became more pronounced and began to affect her balance and her ability to walk, she could no longer shrug them off. Instinctively, she knew she had Parkinson’s disease.

Debbie described her reaction to the doctor’s matter-of-fact diagnosis. He simply told her she had Parkinson’s and recommended that she do tai chi exercises. He prescribed medication and told her to return to his office in three months. He said this calmly, as if he were discussing the weather or his upcoming vacation.

“I burst into tears,” Debbie recalled. “Then I told the doctor, ‘I’m probably the only idiot who has cried in your office.’ The doctor smiled and said, ‘Actually, most people have a total meltdown.’” 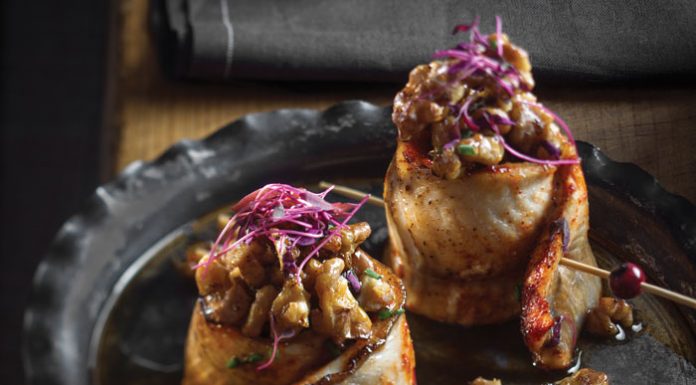