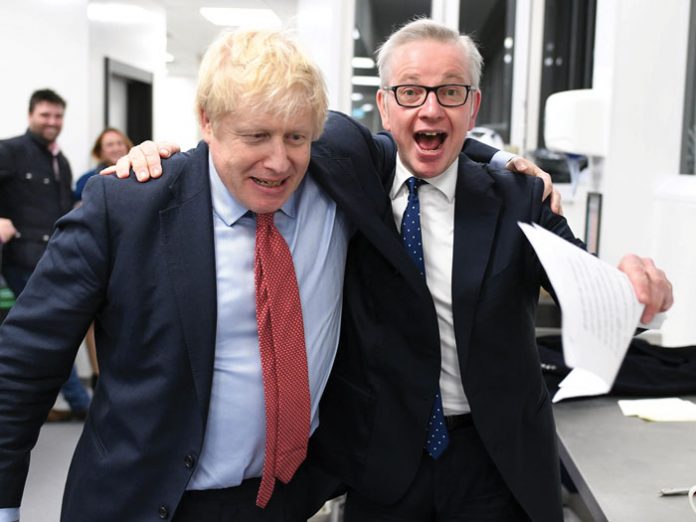 The Victory
This past Thursday saw Boris Johnson winning a massive and unprecedented majority for the Conservative (Tory) party, the biggest since Margaret Thatcher’s win in 1983.
But a Tory majority was anything but certain. While the Tories enjoyed a comfortable lead in the polls when the election was called back in October, this was not the case by the time Election Day arrived. To the contrary, the gap between the Tories and Jeremy Corbyn’s Labour Party was narrowing and closing in as the days and week were passing.

With different polls showing different pictures, the likelihood of a hung parliament—a scenario in which no party secures enough seats to from a majority government—was once again on the lips of pollsters and pundits, and the threat of many more years of uncertainty, chaos and indecision was looming.

Was this going to be the election that would end the glorious political life of Boris Johnson as the second shortest-lived PM the country had ever seen?

The Drama
With just three hours to go until the polls closed, hundreds of party activists and volunteers were glued to their screens and phones in the Conservative HQ, making their last attempt to get out the vote—working tirelessly in the crunch hours of the six-weeks campaign to contact people, up and down the country, and make a last-minute pitch for them to go out and vote, and vote Conservative.

The mood was floating between hope and solemnity. Everyone knew deep within that the chance of a hung parliament was real, but no one dared bring it up. It was the giant elephant in the room.

As the clock ticked 9:50 p.m., ten minutes before the polls close, the room went silent, and the efforts came to a halt. “That’s all we could do to bring on a Tory majority and stop Corbyn once and for all,” said one senior operative.

The members and volunteers then gathered in a side room anxiously awaiting the Broadcasters’ Exit Poll. The Exit Poll is a thorough and scientific poll that is conducted on election day itself, the results of which are of historic accuracy. The Exit Poll is released by all major broadcasters and is the first major indicator of where the election is heading.

As the seconds were counting down, utter silence overtook the crowd, eventually counting down the last ten seconds, to the most delightful poll result that appeared on the screen, showing a stonking majority for Boris Johnson of 368 seats, versus 191 for Jeremy Corbyn.

The eruption of cheers was spontaneous. The people could not believe their own eyes. The idea that the Tories would win 368 seats in the House of Commons was beyond anyone’s prediction or optimistic belief. The result meant that, for one, Boris Johnson now had an overwhelming mandate to carry out his Brexit plan and the rest of his agenda, and two, the country had utterly rejected Jeremy Corbyn, the person, and the socialist agenda he ran under. 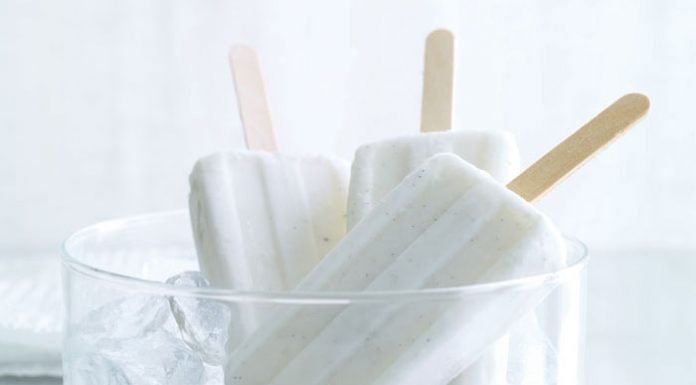 Fighting FDR for Kashrus // How Four Brothers from Brooklyn took...