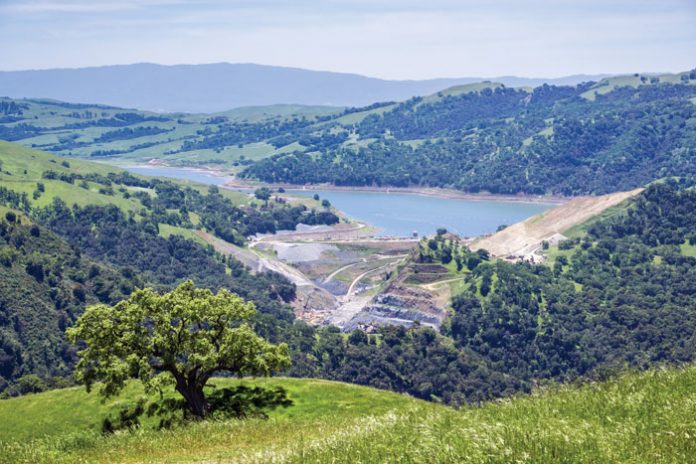 Mr. Leib Kahn* leaned back with a sigh and stretched his aching muscles. He’d been on the telephone for hours trying to find a suitable destination for his next annual British self-catering holiday camp. These were usually located on a rented university campus while the students were on summer vacation, allowing frum families from across the UK to take advantage of the excellent residential facilities and extensive grounds.

Mr. Kahn would negotiate a fee with the university and then market the holiday as a well-priced vacation with heimishe amenities on site. These consisted of a minyan, a kosher shop, shiurim and social events. The holiday camp appealed to people who weren’t interested in a hotel lifestyle—not to mention hotel prices—but still wanted the benefits of a religious communal environment.

Of course, finding the right location was key. You weren’t going to get families to cough up for a vacation in inner city Birmingham, but coastal locations were popular, as were rural settings. The location had to be far enough from a big city to have a countrified feel, and near enough to make travel time feasible.

And that was even before you looked into each university’s terms and conditions. Some were prohibitively expensive. Others had very restrictive regulations, such as not allowing the use of an open flame anywhere on the site, making the lighting of Shabbos candles problematic. And every year the conditions seemed to become more onerous, which often meant that as soon as one holiday was over, Mr. Kahn had to start searching for a new location all over again.

This year he’d already made more than two dozen fruitless calls. He finally realized that he would have to widen his net and seek an even more distant location. Eventually, he came across the University of Crowland.* Located in a remote, isolated area populated chiefly by farmers and sheep, it seemed to fit the bill in every respect, apart from its geographical distance. In the absence of any other options, it would have to do. As far as Jewish life was concerned, the place was a desert; the area’s main religions were listed as atheism and Buddhism, in that order. On the other hand, it was a place of outstanding natural beauty.

A contract was signed, and now the hard work began. Mr. Kahn had to find an area on the site suitable for a shul and set it up appropriately. Someone would have to be found to run the kosher shop. There were shiurim to organize and social programs for the ladies. He had to make sure the laundry facilities were suitable for large families with young children. And of course, a marketing and advertising campaign had to be launched in order to achieve the maximum occupancy rate.

Mr. Kahn traveled up to the Crowland region two or three times in the course of preparing for the holiday camp. His liaison at the university was the site manager, a born-and-bred Crowlander called Bill, whose long ponytail and casual farmer-type clothes belied a keen intelligence. Bill found some of Mr. Kahn’s requests highly unusual —he’d never heard of Sabbath-observing Jews—but he was unfailingly courteous in trying to accommodate all of his requirements.

As the opening date of the holiday camp drew closer, the pressure increased to have everything ready on time. Mr. Kahn moved into Crowland for a few days, and he and Bill worked together around the clock preparing for the influx of Jewish vacationers.

While the large university common room was being set up as a shul, Mr. Kahn first noticed something unusual. Bill seemed to display an uncommon sensitivity when handling the boxes of sefarim and putting things into place. In fact, it seemed to Mr. Kahn that he was carrying out this work as a labor of love.