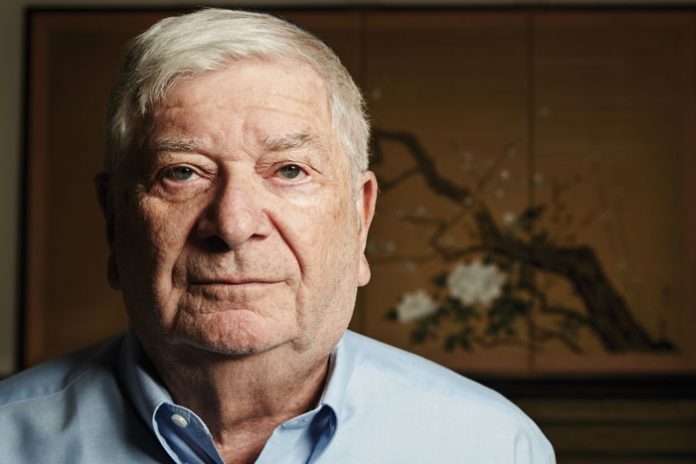 I discovered Rabbi Marvin Tokayer almost by accident. With the Korean Peninsula so much in the news these days, I wondered if there was any Yiddishkeit in South Korea and came across a June 23, 2015, article in the New Yorker entitled “How the Talmud Became a Best-Seller in South Korea.” The author, Ross Arbes, described how he had found Rabbi Tokayer’s name in a bookstore in Manhattan’s Koreatown. Among the store’s roughly 5,000 volumes were eight different books with the word “Talmud” in their titles, several of which listed Rabbi Tokayer as their author and included pictures of him inside their front covers. One version included “A Personal Message from the Author” in English, in which Rabbi Tokayer expressed his belief that “the Korean people and the Jewish people have so much in common, and share so many similar values.” The letter was signed by him and included an address.

Mr. Arbes not only made it his business to meet with Rabbi Tokayer, but he also traveled to the Gwangju Mountains, which is about an hour’s drive north of Seoul, to visit a school where nearly 50 South Korean children study the Talmud. As he described it, “The students are not Jewish, nor are their teachers, and they have no interest in converting. Most have never met a Jew before. But according to the founder of their school, the students enrolled with the goal of receiving a “Jewish education” in addition to a Korean one.

“[T]he students, who ranged in age from four to 19, were seated cross-legged on the floor of a small tent-like auditorium. Standing in front of a whiteboard, their teacher, Park Hyunjun, was explaining that Jews pray wearing two small black boxes, known as tefillin, to help them remember G-d’s word. He used the Hebrew words ‘shel rosh’ and ‘shel yad’ to describe where the boxes are worn. Inside these boxes, he said, was parchment that contained verses from one of the holiest Jewish prayers, the Shema, which Jews recite daily. As the room filled with murmurings of the Shema in Korean, the dean of the school leaned over to me and said that the students recited the prayer daily, too, ‘with the goal of memorizing it.’

“Park Hyunjun founded the school in 2013, and now runs it with his son, the dean. The two were trained at the Shema Education Institute, which was started by a Korean reverend and brings Christians from South Korea to Los Angeles so that they can witness firsthand how Jews study, pray and live. The reverend’s thesis is that the Jews have thrived for so many years because of certain educational and cultural practices, and that such benefits can be unlocked for Christians if those practices are taught to their children…

“Outside, over bulgogi [a Korean stir-fry], Park Hyunjun laid out the goals behind his curriculum. ‘I would like to make our students to be people of G-d and to have charity just like Jewish people,’ he said. Before I left, the dean pulled out a crate of Talmud books in Korean that the school used. There were 40-page books with more cartoons than words and 250-page books that included lesson plans and study questions. He conceded that he wasn’t sure if they had ‘the same concept of Talmud’ as the Jews do. ‘Our Talmud book,’ he said, ‘is kind of a story about our life.’”

I didn’t have the wherewithal to trek halfway around the world to tour the school, but I was certainly game enough to drive out to Great Neck, Long Island, to meet the 80-year-old rabbi named Marvin Tokayer, who brought the Talmud to East Asia. 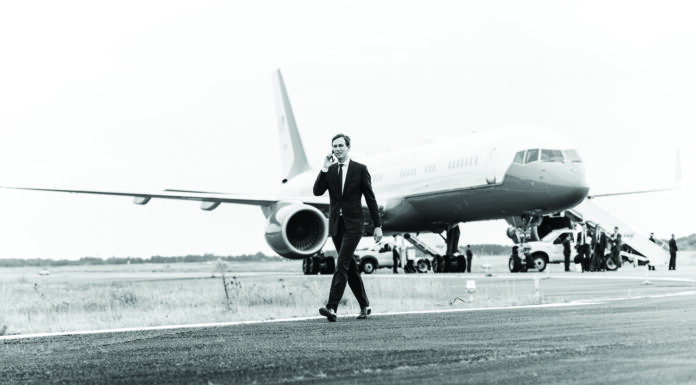 Through a Social Worker’s Lens // Shiffy Lichtenstein describes the impact of...

Digging for the Future