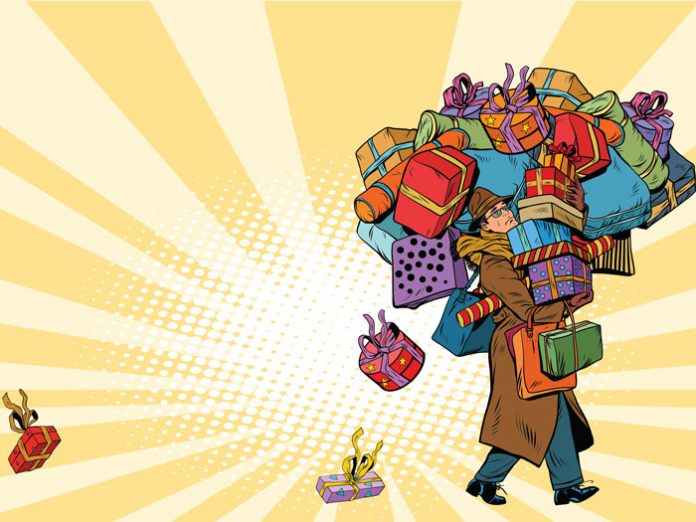 We like to blame things on “today’s generation” but the difference in shopping styles between men and women has been going on forever. For example, my aunt and uncle, who have been married longer than they’ll let me disclose, have always had an interesting dynamic when it came to shopping. My aunt buys practical things that she actually needs, and my uncle buys lots of things that he likes but will probably never need. Such as vacuum cleaners. Every special occasion in the family is marked with the gifting of a new vacuum cleaner. In fact, if you are a vacuum cleaner salesman and know my aunt and uncle’s address, chances are that you are doing very well financially. Same goes for vitamins, gadgets and anything “techie.” My aunt once proclaimed that either all the gadgets had to go, or she would—because there was no room left in the house for both. Following that dramatic exclamation, the shopping of random useless items did not exactly cease, but the purchases were now transported into their house in all kinds of suspicious-looking bags and were later smuggled out to their garage, where they were stored. If my aunt occasionally wondered why the cars were now parked in a variety of places other than the garage, she has made no mention of it.

Of course, there is no time of year like Pesach to launch couples into shopping mode, highlighting all kinds of differences in spending habits, priorities and basic financial stress management. Food needs to be purchased in mass quantities, the kids need to be outfitted, and lots of things need to be replaced down to the very last toothbrush. Then, as the Yom Tov progresses, more masses of food need to be repurchased along with afikoman gifts and Chol Hamoed trips that need to funded. Sometimes, there is not enough therapy in the world to bridge the gap between the male and female attitudes towards spending. 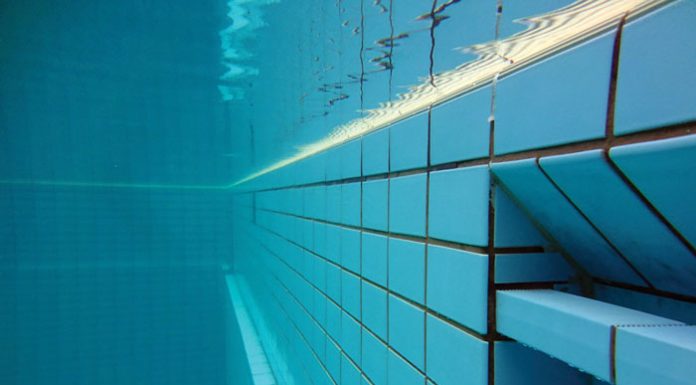 What was wrong with her neck? // doctors blamed anxiety for her hard to detect, but very real, pain disorder

The House on 14th Avenue // Not just a physical structure,...