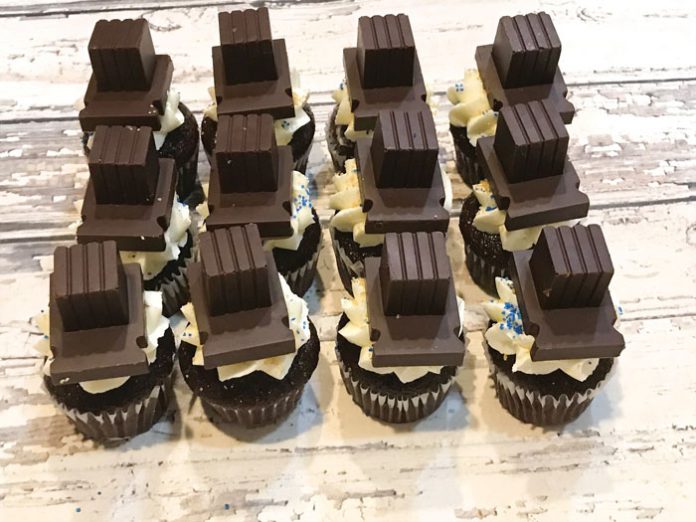 My name is Menachem Shlomo Chertkov. I was born and raised in Yavne’el, located in Northern Israel not far from Teveriah. It is beautiful place with wonderful views. From the top of the hill we can see the Kinneret, above which looms the snowy white peak of Mount Hermon. In the other direction, we can see Mount Tabor.

I grew up among the Breslov chasidim who have lived in this community for many years. My wife, Simchah, also grew up in Yavne’el, and we have four children ranging in age from five to 15—little Esty, Dudi, Moishy and Malkah. After many years of hard work we finally managed to buy a piece of land, on which I built a house for my family.

The story I am about to tell you took place a few weeks ago. My older son’s bar mitzvah was rapidly approaching. His mother and I wanted him to have a joyous celebration that he would always remember. We spent months making the arrangements, trying to make everything perfect. We rented a hall in Teveriah, worked out a menu, and invited our friends and relatives from all over the country.

The day of the bar mitzvah finally arrived, and we were very excited. Simchah had ordered a large cake in the shape of tefillin that was displayed on a table in the center of the hall. The band was leibedig, the dinner was served on beautiful dishes, Moishy delivered his dvar Torah, and all his friends gathered around and sang their favorite songs.

Then it was my turn. Simchah and I had compiled a video in which we described Moishy’s special qualities. I also gave a nostalgic speech about what it was like to grow up near my grandparents in Yavne’el. I even sang a song that I’d written especially for the occasion, and everyone joined in. Moishy was so happy that his eyes were shining.

A few minutes later my wife came over and whispered in my ear, “Menachem Shlomo, our Club Cars are on fire.”

I froze. A Club Car is a motorized open-air vehicle that allows you to cross difficult terrain; it is sort of like a large, heavy-duty golf cart and can carry five people. For years I’d been running a business taking vacationers on off-road adventures. Over the years I had purchased five Club Cars, saving up for them shekel by shekel. I’d started this business after noticing that there were many people who came up north and rented tzimmers (guest rooms or cottages) in Yavne’el and other nearby communities, but there really wasn’t much for them to do once they were there.

The area around Yavne’el is very picturesque but many of the sights are off the beaten track, so I decided to take people on day trips to these locations. Sometimes I combined the trek with a kumzitz, and we would sit around a bonfire and sing. Over the years, thousands of people had ridden in my Club Cars, enjoying a guided tour of the Galilee. In his spare time, Moishy loved to help out on these excursions.

And now my Club Cars were on fire.

At first I thought it had to be a joke. How could my livelihood suddenly go up in flames? These tours were my family’s only source of income; they put bread on the table for my children. What should I do?

My instinct was to drop everything and run home. Our 200 guests would just have to excuse me. Then I looked at my beautiful son Moishy, radiant with joy on his special day, and thought better of it. A person has only one chance in life to celebrate his bar mitzvah. There was no way I could spoil my son’s simchah. So I bit my lip, gritted my teeth and plastered a smile on my face. Turning to Moishy, who was sitting next to me, I said, “Isn’t this wonderful? You deserve it. You bring me so much nachas.”

It occurred to me that this was a valuable lesson. Possessions are only material objects. We are supposed to control them, not the other way around. The Club Cars served me; I did not serve them. If they were meant to go up in flames, then that is what they would do. I put my faith in Hakadosh Baruch Hu and resolved to spend the rest of the evening acting as if nothing were wrong. 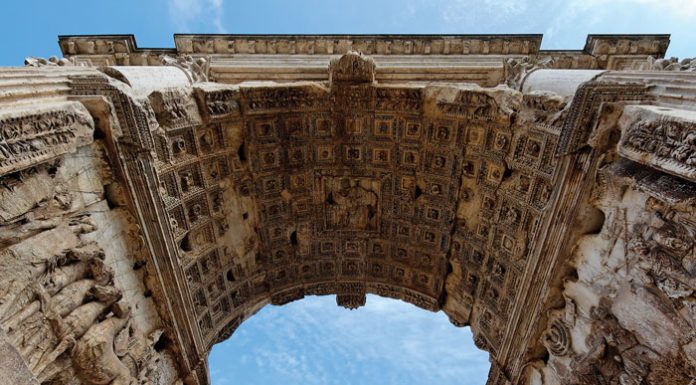 A New Look at the Menorah of the Arch of Titus // A High-Tech Investigation of a Monument Brings Keilim of the Beis...

A Song With A Purpose // Simcha Leiner’s new project tackles...