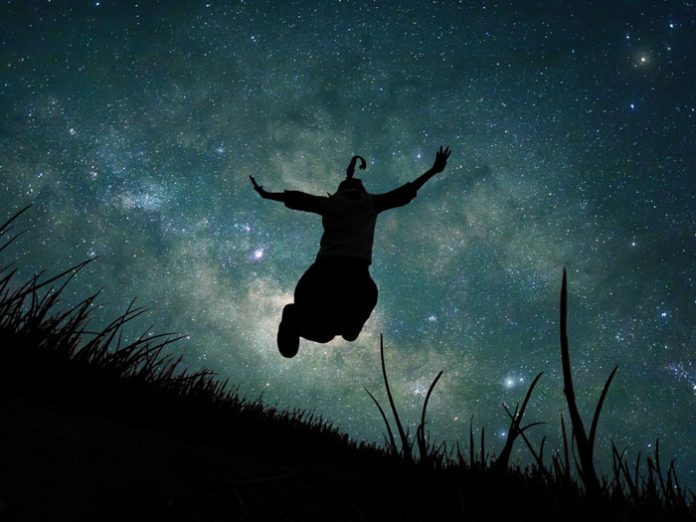 Leah, a 55-year-old woman, still remembers a dream she had as a child in vivid detail.
“When I was ten years old, I dreamed that I was walking along a street lined with stores. One of the storefronts was a barber shop, and my Uncle Avi was sitting in the barber chair, ready to get a haircut. The place was dirty and the walls were a tired mustard yellow. It was late at night, and all the other stores were locked and shuttered. There was an ominous feeling, as if something terrible was about to happen. Then all of a sudden, instead of a human barber, a huge black crow the size of a person with a yellow beak and long, sharp claws came out of the back of the store. Going directly to the chair where my uncle was sitting, it slowly began using his talons to rip at my uncle’s head. There was blood everywhere. I woke up screaming in terror and ran to my mother’s bed. But even as she hugged me, I kept seeing the crow’s talons floating in the air above my head. Whenever I closed my eyes, the dream continued in all its horror, right where it had left off. For a long time I was afraid to fall asleep.”

Most people at some point in their lives will have a nightmare, and they are common in children. According to statistics from the American Academy of Sleep Medicine (AASM), young children between the ages of five and 12 are the most likely to experience them.
It is important to note that nightmares are different from “night terrors” or “sleep terrors.” A night terror is similar to a nightmare but is far more dramatic. A nightmare is a dream that causes feelings of fear, distress or anxiety and can actually awaken the sleeper, who is likely to recall the details of his dream. Night terrors, by contrast, involve frequent and recurrent episodes of intense crying and fear during sleep, with difficulty rousing the child. But while night terrors can be alarming, they aren’t usually cause for concern or a sign of an underlying medical issue. Children with night terrors often sleepwalk, as well. Another form of parasomnia, abnormal or unusual behavior of the nervous system while asleep, is sleep terrors. The sleep terror sufferer doesn’t remember anything when he wakes up.

“When my youngest daughter was six years old,” shares Sarah, a mother of four, “I remember her jerking awake one night. Her eyes were wide and she seemed to be looking at something I couldn’t see. She talked about giant chess pawns coming towards her. When I tried to calm her down she wouldn’t even look at me. It was as if she couldn’t see me, even though her eyes were wide open. Eventually her crying subsided and she went back to sleep. She didn’t remember any of it the following morning. The same thing happened a number of times over a six-month period before it stopped. But I can tell you that if it wasn’t a terror for her, it certainly was for me and my husband.”
Like nightmares, children typically grow out of night terrors.

What Causes Nightmares?
Exactly how or why nightmares occur isn’t known. What is known is that nightmares, like all dreams, occur during the REM (rapid eye movement) period of sleep. In addition to the eyes making jerky motions, this sleep stage is characterized by an increased rate of respiration and increased brain activity. Most sleep specialists agree that nightmares in children are a normal mechanism by which they cope with changes in their lives, both positive and negative. For example, they could be related to events such as starting school, a birth in the family, moving to a new neighborhood, or living through a family divorce or remarriage.

Not getting enough sleep, having an irregular sleep routine, and stress or anxiety may also increase the risk of nightmares, as can eating a heavy meal right before going to bed.

Nightmares can also be related to the child’s stage of development. Young children are often afraid of monsters and other imaginary creatures, whereas older children are more likely to fear more realistic dangers, such as kidnappers, fires or natural disasters. “After Hurricane Sandy, my 11-year-old son couldn’t sleep for weeks,” shares Mindy, a mother of two. “Even though we live inland and weren’t really affected by it, he would wake up screaming about water pouring into his room, lifting his bed up and making it float away.” Watching a scary video or listening to a frightening story before bedtime is also a common reason for nightmares. Witnessing real-life violence can also disturb a child’s (or even an adult’s) sleep cycle and cause terrifying dreams. 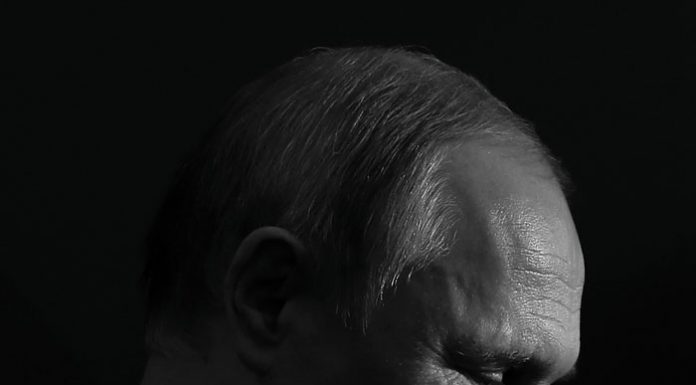 “Gei Un Shveig” // A Tragedy Leaves A Family, A community And A Nation Stunned

Making Every Child Count: Counting Each Child // What I learned...