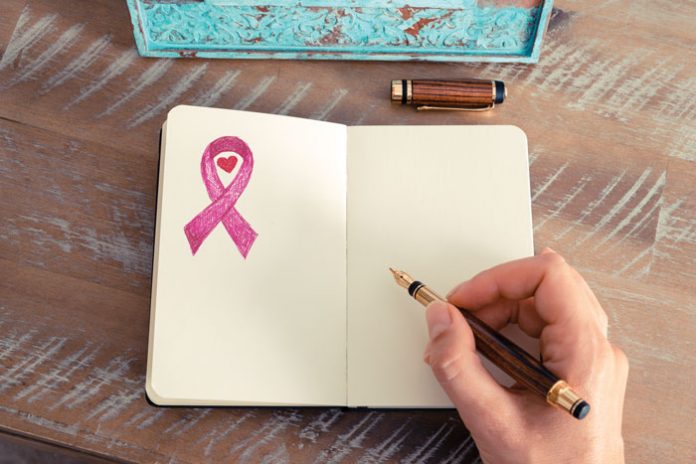 Thirty-five years ago I was 37 years old. I had recently given birth to a baby boy after four girls. Lying in bed one night, I felt a lump in my breast. I was terrified. The next morning I took my baby and immediately went to my OB-GYN. It was a Friday. He sent me for a mammogram. I was given an appointment on Monday with a surgeon, who did a needle biopsy in his office. Then he called in another surgeon to see the results. The look on their faces said everything. “But I have five young children!” I cried.

Then it was off to the hospital for another biopsy, which confirmed that the tumor was malignant. That night there was a presentation at my daughter’s high school for parents, so I decided that I should speak to the principal so the administration would be aware of additional stress at home in case our eldest showed signs of needing some extra TLC. The school was a couple of hours’ drive away from our home and our daughter was boarding. The principal was very kind, and put me in touch with one of the teachers who was a breast cancer survivor.

After undergoing a mastectomy, other than the mental anguish of having to confront my mortality for the first time, I thought I was finished with any sort of medical intervention, since the lymph nodes were clear. Later, however, my oncologist explained that when the tumor is in the inner half of the breast, the underarm nodes are not the ones that would be affected. But my surgeons weren’t aware of this very logical truth. 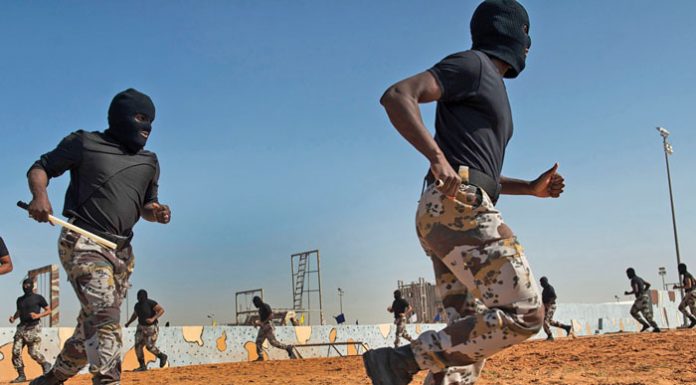