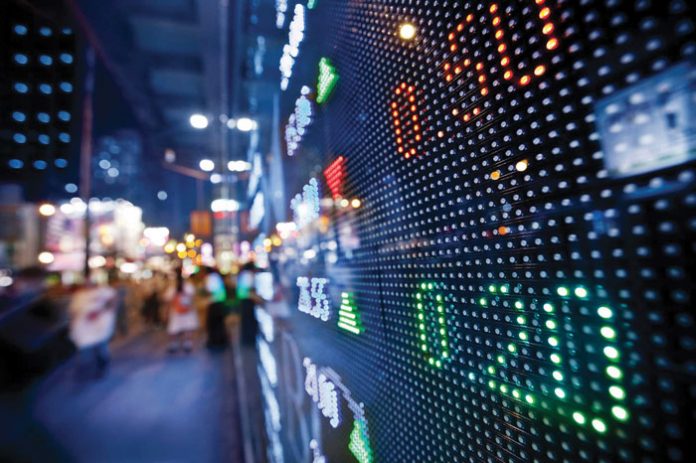 I can offer only high praise to Nitsana Darshan-Leitner and her co-author, Samuel M. Katz, for their book Harpoon. It is a thrilling inside account of the history of the Harpoon unit and its previously unknown campaign to bankrupt terrorists by emptying their bank accounts. These authors have gone where no other historian has gone before, revealing the secret story of how two Israeli generals robbed a staggering amount of money from terrorist bank accounts around the world. I hope that they and all the other unsung heroes in the war against terrorism receive our approbation and gratitude for the risks they have taken and for the lives they have saved.

One of the authors was troubled about having to submit the manuscript for government censorship. Some of the book’s subject matter was deleted by Israeli intelligence censors. I can tell you from personal experience that it is the right thing to do and that it benefits an author greatly in the long run.

The book documents a classic example of Israeli espionage, as well as an illustration of the Law of Unintended Consequences. I believe the operation actually caused damage not only to Israel’s enemies but to its allies. I am not saying it did more harm than good, but in the long run, almost everything that could have gone wrong with the operation did. That is what happens when sensitive intelligence operations are left unsupervised by politicians.
The authors have unwittingly reopened one of the deepest and most corrupt political wounds in Israel history by raising a simple question: If it is true that the Harpoon unit stole hundreds of millions of dollars from terrorists, where did all the money go?
The book states, perhaps coyly, that all the money taken from terrorists was used “for a good purpose,” but never tells us what that purpose was. I think I know the answer, and it is not good for the reputations of Israeli generals-turned-politicians, Ariel Sharon and Meir Dagan, who created the Harpoon unit together and expanded its operations. Both men were war heroes who risked their lives in the service of their country. So first let us tell of the good that the Harpoon leaders did, not only for Israel but for all of us caught up in the global war against terrorism, whether we know it or not.

The code word “Harpoon” might have been chosen at random, but it was an apt name for a unit that began by wounding one whale of a terrorist, Yasser Arafat, the head of the largest Palestinian terrorist organization. Let’s start there.

The Money Man
Arafat’s money man was Mohammed Rashid. He helped Arafat divert the EU’s donations into the private pockets of Arafat’s pirates. The EU was giving Arafat $120 million a year. Less than a dime on the dollar went to help the Palestinian people.

Rashid was approached by a Latin American investment company. At the time, nearly every dollar tested in Miami turned out positive for traces of cocaine. The Americans were asking why. Time to find a cleaner currency or a better laundry. Either of those could have been the company’s pitch to Rashid. Whatever the bait, Rashid was hooked.

There is an old saying: “You cannot cheat an honest man.” Rashid was certainly not honest. He was known to be greedy, and his greed prompted him to meet with the Latin American company. They paid for his first-class airfare and his weekend stay in a luxury hotel in South America. More importantly, they suggested that he would receive a long-term percentage of investment profits as a sort of finder’s fee—or, more accurately, kickback.

Send in the Clowns // psychologist Neal Goldberg, who specializes in...

Driven Out of Teverya? Rav Dov Kook’s supporters beg him...