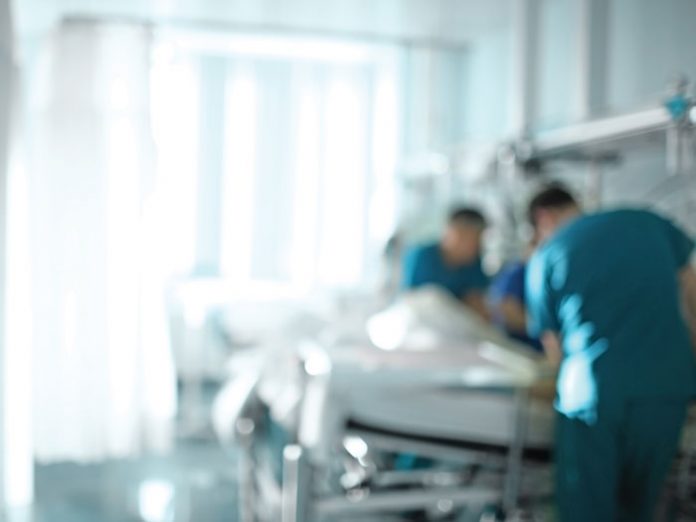 Mr. Seltzer was brought into the hospital as what we staff members lovingly referred to as a “dump.” That meant that someone had brought him to the emergency room not because he had a medical problem, but because the person didn’t know what to do with him. The term was also used when an alcoholic would wander in drunk, not in search of rehabilitation but looking for a bed and some food to eat. We were supposed to weed these people out and not admit them.

In the case of Mr. Seltzer, the emergency room staff made the error of admitting him despite the lack of medical necessity.

In this case, the patient had been brought in by someone listed as “Natalya,” a name that sounded Russian. When I tried to reach her, a young man answered the phone. There were lots of people talking in the background, making it hard to hear him. The young man said that he didn’t know anyone named Natalya.

It occurred to me that there was a good possibility that Natalya had deliberately given the hospital a wrong number. She might have wanted to drop the patient off somewhere safe, but otherwise not become involved.

Because of Mr. Seltzer’s mental state, and the fact that he had no known next of kin, my next step was to call the police. They came down to the hospital and were apprised of the situation. An investigation was launched. The first thing they did was make a visit to the patient’s given address. Next, they searched for any next of kin.

The police concluded that Mr. Seltzer lived in an unsafe neighborhood. Drug dealers were openly selling their wares on the street corners, and dozens of addicts were wandering around looking for their next fix. The police were unable to locate any relatives.

It was now my responsibility to ensure that Mr. Seltzer would be safe upon his discharge, despite the absence of family to advocate for him. It was clear that he couldn’t go back to his apartment and that he would be safer in a skilled care facility—a nursing home.

After completing all of the necessary paperwork, I gave it to Samuel, a Haitian-born clerk who was a religious Christian. He was employed by our social work department to handle all of the admissions and discharges from nursing homes.

Having worked with many different facilities, I knew that kosher nursing homes had many advantages over the non-kosher ones. This was not only true for their Jewish residents. Overall, they were known to be better and treated their residents with more compassion.
Even though I had only known Mr. Seltzer for two days, I felt bad for this older Jewish gentleman who was all alone in the world and very vulnerable. This made me feel especially protective of him, and I wanted him to go to a place where he would receive the best care. 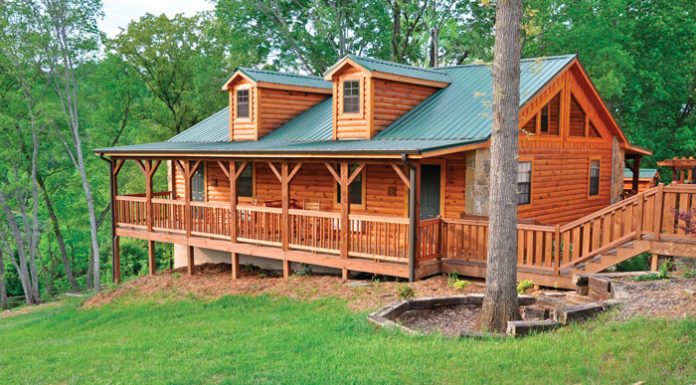 Pining for Persia // Despite being persecuted, Farideh Goldin’s father...