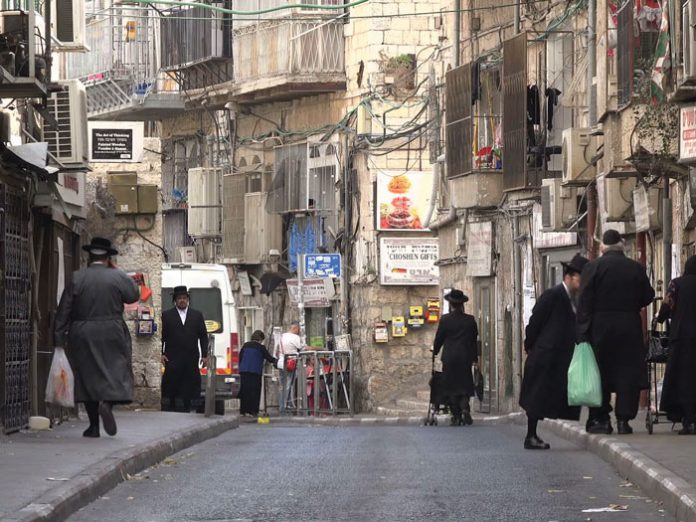 The ongoing measles outbreak in Jewish communities in Israel and the US has caused its first known death, with an 18-month-old child in Israel who was unvaccinated passing away.

Generally, the rate of death from measles is understood to be one or two children for every 1,000 who contract the disease. There are other dangers, including for expecting women and for long-term health.
At this point, there have been 1,300 cases of measles in Israel and at least 753 of those have been in frum neighborhoods. The government has started a mobile vaccination program for neighborhoods with a less-than-50-percent vaccination rate, according to the Times of Israel.
The government has also begun banning unvaccinated people from some hospital wards, including intensive care and oncology.

Meanwhile, the outbreak in New York has continued. There have been 17 confirmed cases in New York City, in Williamsburg and Boro Park, with some complications reported, including some that required hospitalization.

The Rockland County Department of Health has confirmed 46 cases of measles and suspects it in nine further cases, at last count.
And in Lakewood, four confirmed cases of measles have sent the town into a frenzy, with reports of mass vaccination. The New Jersey Department of Health has updated its guidelines in a similar manner to that of New York, suggesting early vaccination for children six months to 11 months who have possibly been exposed and that the second of the two normal vaccinations—which normally take place at a year and at four years—can take place as early as 28 days after the one-year vaccination.