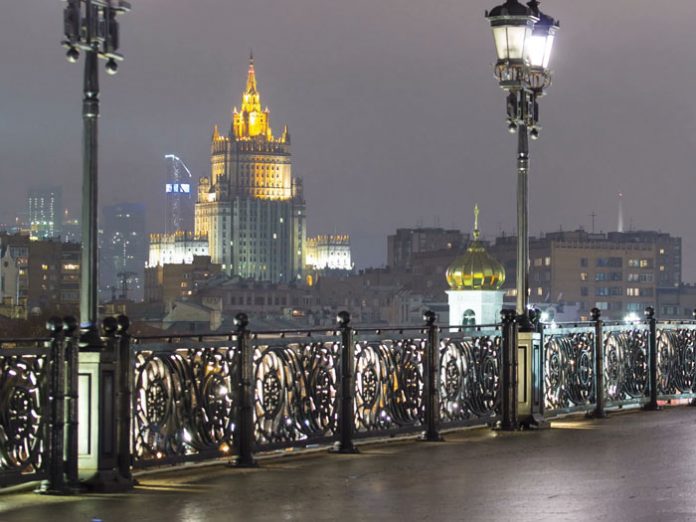 Ela Verzub and I initially connect via email. She sends me her phone number and we schedule an interview. We are seven time zones apart and we plan to speak during her night, my afternoon—not the most convenient for either of us, but it is the only sliver of time our lives can collide.

“I don’t know if I can do this in English,” Ela admits after we introduce ourselves. “Do you understand Hebrew?” I don’t, not really. I tell her that her English sounds great and she can pepper it with Hebrew as she goes along.

Ela begins her tale, her voice soft but passionate, the words stilted but forceful, spoken in a blend of Hebrew and English. Looping through it all is her faith thickly woven, an iron-clad thread that extends beyond the tale, connecting me to her and to the story she tells. It is that underlying thread that turns her words into the story of us all, the well-worn path of our history. Despite the language difficulties, I understand it all because it cuts straight to our collective heart in which we carry the same knotted threads, the familiar pattern of our faith.

“My parents, Shimon and Nechama Ash, were born to Jewish parents in the thick of communism. There hadn’t been any vestiges of Yiddishkeit in their families for three generations.” Ela pauses for a moment, reflecting perhaps on which story to tell first, and as she gathers her thoughts I think about what I know of the Iron Curtain. I know its darkness intimately well. After years of hardship, my own grandmother escaped the former Soviet Union with her family as a young teen, and my husband’s grandfather has chronicled his own story of coming of age under communist rule. I feel a connection to Ela, a mingling of our tales, a shared journey. It is difficult to convey it even without the language barrier. “Even though they knew nothing of their religion, after they married, my parents wanted to leave Leningrad and move to Israel. They dreamed of building a family in a country where they could be proud of their heritage, raising children who knew exactly where they came from. Unfortunately, neither of those dreams would come to fruition for many years.”

The seasons bled one into the next for Shimon and Nechama Ash, and the couple was not blessed with children. They consulted with doctors, the tops in the field, but none of them offered hope. The news that they would never have children was devastating and Shimon and Nechama were crushed. Through the many years of pain, they told each other that the doctors would be wrong and one day, they’d have a child of their own. Ten years after their wedding, in 1979, their miracle baby daughter was born. Their hearts were filled with joy and they wanted only the best for their precious child. It was time to actualize their dream of moving to Israel.

“My parents applied for visas, but time and again, they were turned down. They joined a core group of Refuseniks in their community and decided that even if they were not allowed to leave, they’d learn about their faith undercover in Russia. They hadn’t really heard of the Torah before.

“I was a toddler at the time, and the classes my parents planned to attend were dangerous, hidden in private rooms inside people’s homes. It was not a place for young children.”

Ela’s parents had both had prestigious jobs. Her father had been a distinguished engineer and her mother an architect. After applying for visas to Israel, they were both fired. This began a time of economic hardships for her parents. And after they began keeping Shabbos it was even harder for them to get jobs. Her dignified father, who had once held important positions, was now selling watermelon in the streets. Ela remembers that one day when she was about seven years old, her mother handed her her coat and gloves and told her she was taking her to work with her. Ela imagined they would be visiting her mother’s office. When they got to the courtyard of the building, Ela’s mother handed her a shovel and told her to help her shovel the snow. She was so mortified and shocked that her mother’s job was shoveling snow in the streets that she could never overcome her horror. Ela says she never again joined her mother at work.

As her parents became more involved in the activities of the underground and attended the clandestine classes on Judaism, Ela’s grandmother took her on an extended vacation to another part of Russia. Shimon, who had to work very hard by day, became an active member of the underground community at night. The couple began to take on mitzvos, one at a time.

One day, a group of 20 men and women sat on low wood benches inside the home of one of the members of the community. The shutters were tightly closed and dusk had fallen over the city. They were completely hidden under the cover of darkness. It was raining outside, a continuous patter that offered another layer of protection.

Despite the precautions, there was a sudden eruption of knocking on the front door. They froze, turning to each other, eyes wide with fear. They knew exactly who it was.
The house was small and there was nowhere to hide. Hearts pounding, they shriveled into themselves, waiting for the moment of judgment.

Two KGB officers burst into the home, searching from room to room. It did not take long for them to find the frightened group. They knew exactly what was going on and who was responsible. Their eyes gleamed as they read a list of ten names, including the teacher, the host and Ela’s father, and ordered them to come to the police station for further questioning.

“Under communist rule, the term ‘questioning’ was more of protocol than an actual belief that there may be an innocent mistake,” Ela explains. “The question wasn’t whether or not they’d be allowed to return home scot-free, but what type of harsh punishment would be meted out to them. There was no way of knowing, but each option was worse than the next.”
In a closed office in the police station, Shimon and Nechama were told to sit down.
The officer had just begun to list Shimon’s crimes against Mother Russia when Nechama stood up abruptly. Her chair clattered to the floor as she ran to her husband’s side.
“Help! Look at him! He is unwell! Someone call the ambulance!” 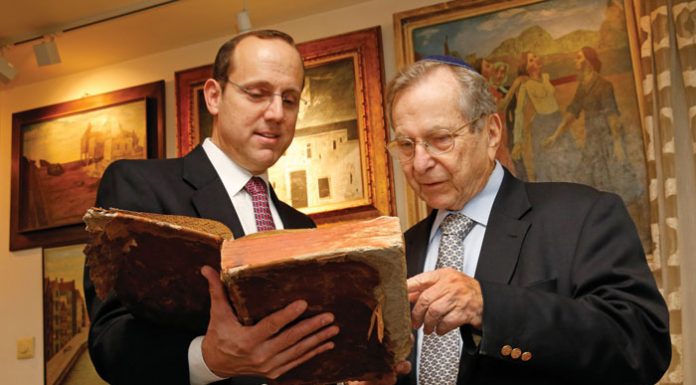