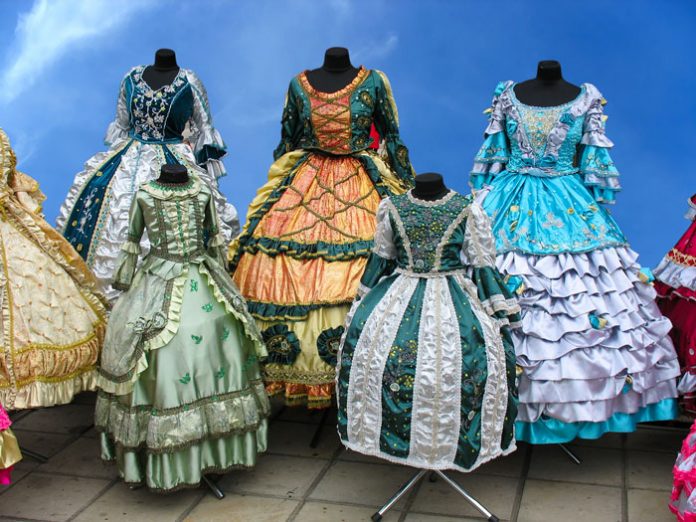 If you’ve ever spent the better part of Shvat and half of Adar trying to track down a sailor hat, a pair of Minnie Mouse ears, a marshal’s badge, or any other elusive costume component, once-a-year dress-up is probably plenty for you. But for Heidi Bergenfeld, costumes aren’t just about a cute or clever theme to match mishloach manos. They’re a full-time occupation, and they’re much more complex than you’d ever imagine.

Heidi is funny, laid-back, and chic—exactly what you’d expect from someone in her line of work, except that you really wouldn’t know what to expect from her line of work simply because Heidi is the only person she knows who serves as a costume manager for every producer of frum women’s films in Israel. It’s Heidi who plans, sketches, and creates or procures every costume for every character in probably all the big-name frum films you’ve ever watched, including those produced by Zir Chemed, Tali Avrahami, Ricki Hershtig, Rechi Elias, and Cohen V’Chetzi, among others.

A costume manager? How did that happen?

“This is something that just kind of fell into my lap,” Heidi says with a laugh. This Los Angeles-born mother of four started out with an undergraduate degree in international relations and photography and then earned an MBA. “I’m very mathematical and organized,” she explains, which led to a short stint as a manager at a telecom company in Israel. But her career trajectory took a sharp turn when her two oldest daughters tried out and were chosen to play lead roles at a Regal Productions performance nine years ago. 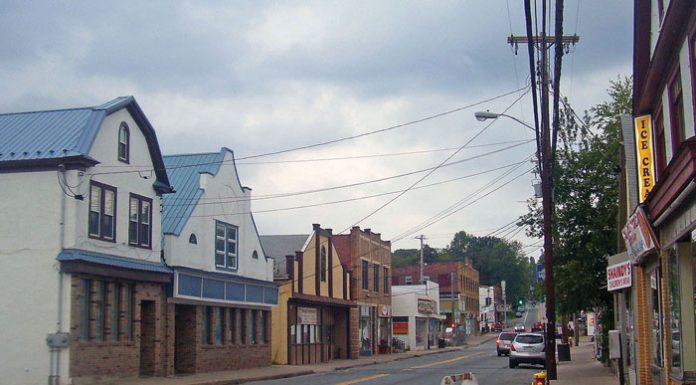 Future Of Summer Community In Fallsburg Hanging In The Balance // As Building Moratorium Comes To An End, Town Board To Propose Severe...

Resetting the News to level Max // a conversation with Chris Ruddy, CEO of the Newsmax empire, on taking on the media establishment in...

The Menorah That Almost Wasn’t // Late one Chanukah night,...