Reb Yoel Kahn, who served as the chief choizer and scribe for the Lubavitcher Rebbe, passed away last Friday at the age of 91. A master of memorization and transcription, when the Rebbe delivered talks and divrei Torah to his chasidim at a farbrengen, Reb Yoel and a team of scribes would memorize them and later submit them to the Rebbe for editing.

Reb Yoel was an eminent scholar in chasidic thought in his own right, and taught chasidus to thousands of people both inside and outside of the Lubavitcher Yeshivah. At the behest of the Lubavitcher Rebbe, he authored Sefer Ha’arachim, an encyclopedia of chasidic concepts.

Born in Moscow, Reb Yoel immigrated to Mandatory Palestine with his family in 1935. He then moved to New York City in 1950, to continue his studies at the Lubavitch headquarters at 770 Eastern Parkway in Brooklyn.

Rabbi Simon Jacobson, the author of Toward a Meaningful Life (William Morrow, 2002), founder of The Meaningful Life Center and publisher of the Yiddish-English weekly The Algemeiner Journal, was one of Reb Yoel’s disciples and intimates. I spoke with Rabbi Jacobson, who is a well-respected member of the Chabad-Lubavitch movement, after the levayah of Reb Yoel.

In the announcements of his passing, he was referred to as the choizer. Would you say that that was his primary function?
The title of choizer is historically one of the greatest in Lubavitch, and very few people have carried it. It’s also very intimate because it means being able to chazzer the Rebbe’s Torahs. In the Torah velt, I’m not sure if they know what that term means, but he was a gaon and a mashpia, as well as a writer and editor. His main focus was chasidus, but he was a gaon in nigleh as well.

When did you get to know Reb Yoel?
When I was a child, Reb Yoel was a fixture at farbrengens, where he was known as the choizer. Additionally, after Rabbi Shmuel Zalmanov moved to Israel—in 1964, I believe—Reb Yoel began the niggun at the beginning of the farbrengens. I remember seeing him chazzering the farbrengens on Motzaei Shabbos with 20 to 30 people all around him. Even though I didn’t yet appreciate the entire process, it was still very fascinating to see. 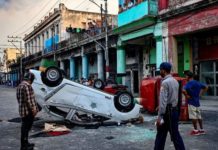 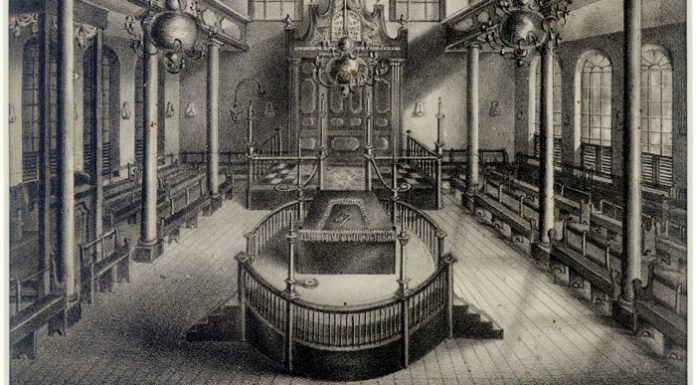