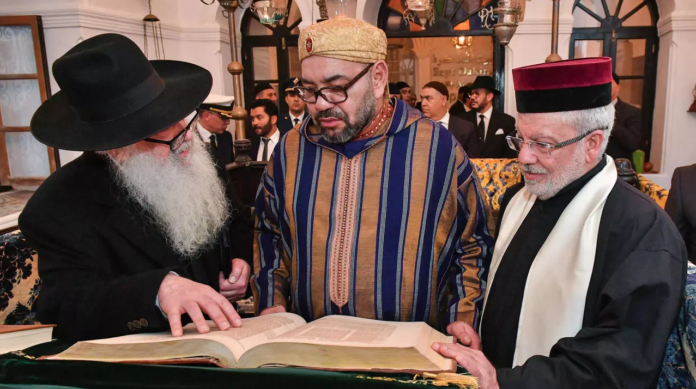 When news of the US-brokered Israel-Morocco peace deal broke this past Thursday, I immediately got on the phone with Rabbi Levi Banon of Chabad in Casablanca, Morocco, to hear his thoughts. Rabbi Banon was born in Morocco but grew up in Montreal, Canada.

After his marriage, he returned to Morocco, where he’s been living for the past 12 years with his wife and children. There are currently around 3,000 Jews who still live in Morocco, and many of them are successful business people who are very influential in their country. Morocco’s King Mohammed VI retains a Jewish adviser and is a friend to the country’s Jews. In addition to the community, there are tens of thousands of Jews from all over the world who travel to Morocco each year to visit the many Jewish cultural, historical and holy sites, including the kevarim of many rabbanim and tzaddikim who are buried throughout the North African country.

Did you know in advance that this was going to happen?

Everyone had a feeling that Morocco was next. I can’t elaborate on what kind of information we got in advance, but I can say that we were expecting this and we were hoping it would be done as soon as possible, and we’re very happy that it was actually done. We did have a bit of a heads-up, but we had a feeling about this from the beginning, and we were very much expecting this.

How does this change things for Morocco’s Jewish community?

It made everything official. Until now, there were unofficial ties between Morocco and Israel, but nothing official. People in the Moroccan Muslim community are very excited. They’re saying, “Now we’ll be able to visit Israel.” And there were 50,000 Israelis visiting Morocco each year, prior to the pandemic. Such a magnitude of tourists needed some sort of liaison and recognition to it. And there are one and a half million Moroccan Jews in Israel, and ten ministers in the Knesset are originally Moroccan. The chief rabbi of Jerusalem, Rav Shlomo Amar, is from Casablanca, and he studied at the Chabad schools here. Rav Shalom Messas, who was chief rabbi of Jerusalem during the 1970s and ’80s, was formerly the chief rabbi of Meknes, Morocco, and then the chief rabbi of Morocco. There have always been connections between Morocco and Israel, but now everything will be official. Everyone is very excited about it. People on the street have told me, “We were always brothers, and we’ll always be brothers, but this has made our fraternity official.” There always has been business between the two countries, but this enhances it and makes it official. Peace always opens doors in a great way. 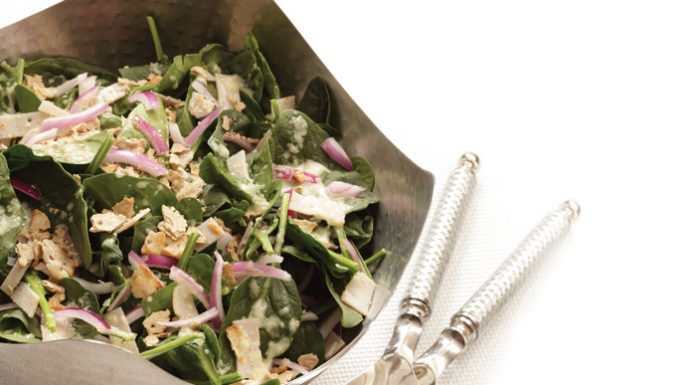 Circling Back—a Complete 180 // When the implosion of one top...