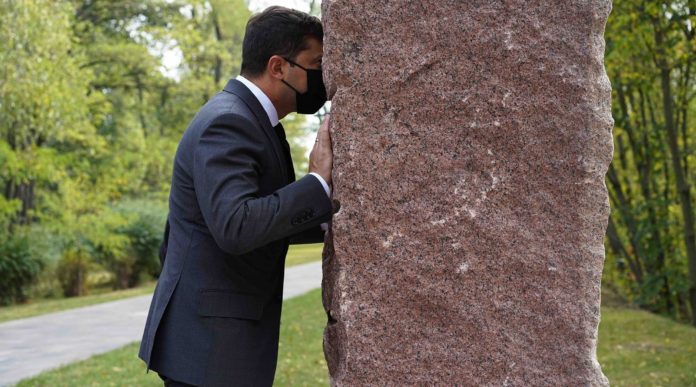 In the United States, we have gotten used to a string of politicians downplaying the Holocaust, comparing it to vaccination programs, mask requirements, and a whole host of other complaints people have. Unfortunately, it is a point of comparison to many things it simply cannot and should not be compared.
Interestingly, one of the most recent examples of this has come not from an American politician but from the president of Ukraine, Volodymyr Zelensky. As Rabbi Shafran discusses in this week’s “In Focus” column, President Zelensky made inappropriate comparisons between the Holocaust and the ongoing war in Ukraine during his address to the Knesset last week that were inaccurate and angered Israeli lawmakers.
Zelensky is not the only politician to have done this of late. Chuck Schumer (as noted in a recent “Sightings & Citings” column) did so as well. But Zelensky’s comparison was even more puzzling than Schumer’s, because he managed to anger a swath of the audience to whom he was trying to appeal. And while Schumer made a momentary reference to “a holocaust” going on in Ukraine, Zelensky tried to use it to make a lengthy and ridiculous rhetorical point to get the Knesset to act.
While there is no excuse for the ignorance the Ukrainian president evinced, some have suggested that there are hints to its origins in an interview he gave CNN last week in which he talked about the Nazis killing some of his great-grandparents. In fact, he never referenced the world “Holocaust,” even though he was trying to point out how Putin’s claim that Zelensky heads a neo-Nazi government was outrageous. Instead, he merely referred to it as “World War II.” 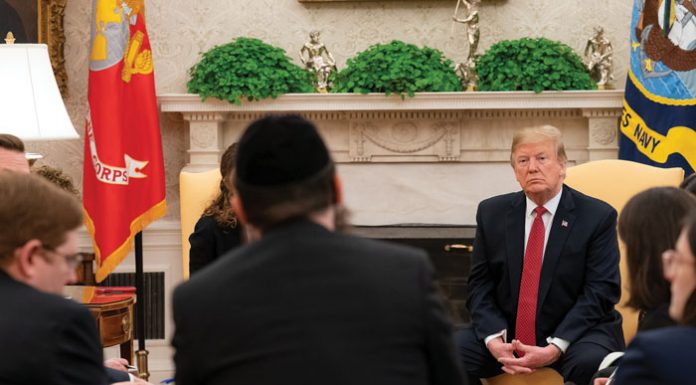 L’chayim with a Wrench // They Say It’s Important To Always Have The Right...

Galus and Gastronomy // There’s a message in your kneidel