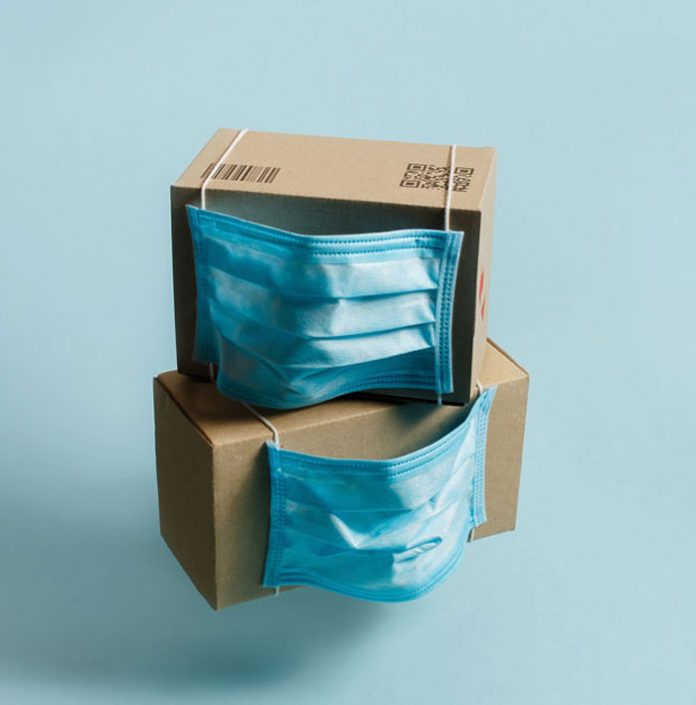 After years of being stuck in a decent-paying but dead-end job, slaving for ten hours a day to please an impossible boss and having to grovel for overtime, I was finally free. I had thrown off the shackles of tyranny and was going out on my own. No longer would I have to answer my boss’ texts within five minutes or give him a din v’cheshbon each time I had an emergency.

My brother-in-law Shimmy had served as my inspiration, throwing his savings (and his father-in-law’s money) into an Amazon business selling health and beauty aids. Although he’d started relatively small, his business was now booming, grossing millions in annual sales. He’d moved out of his dilapidated apartment and built himself a beautiful new home in a “happening” neighborhood; he’d also exchanged his Chevy Venture for a Lincoln.
Most importantly, Shimmy had time. He was his own boss and made his own hours, and he was able to learn Daf Yomi in the morning with a clear head. He’d even been honored recently as “Parnas of the Year” at a local charity organization’s fundraising dinner.
I didn’t need all that, and my wife was happy with our life the way it was. But I felt like I might shrivel away unless I expanded my horizons. Watching Shimmy’s success on Amazon, I decided to take the plunge.

My wife was skeptical, preferring a steady paycheck to a dream, but eventually she came on board. I took an “Amazon for Dummies” course, where I was advised to find a niche. “Don’t sell dribs and drabs, a bit of this and a bit of that,” we were instructed. “Focus on what people need, and give it a twist to make it unique.”Realistically, however, the Amazon market was saturated. How was I supposed to make my mark? “Medical supplies,” said Levi, one of my friends from my days in cheder. “That’s the wave of the future.”
“They don’t need them from me,” I retorted. “The market is glutted.”“You’d be surprised,” said Chaim Shloima, another one of our chevrah who’d made it big. “Besides, if you’re even a few cents cheaper than the competition and you sell a couple of hundred pallets, you’ll do very well. Do the math. A few pennies times a thousand adds up pretty quickly.”

I did some research and spoke to everyone I knew in the business. Then I took a deep breath and jumped in.

Finding Light after Loss // Two mothers, a generation apart, met under tragic circumstances and forged a connection that helps others

Enigma // The doctors had no idea what was happening, but we continued to hope for a miracle.