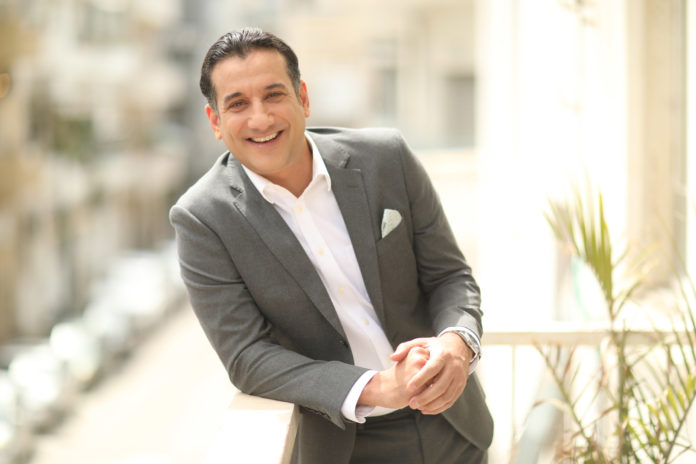 If you’re at a performance by singer Chaim Israel for the first time, you might be surprised to see who makes up his audience: yeshivah bachurim in white shirts, chasidim with curly peiyos, Mizrachi men sporting knitted kippot. It’s a cross section of Israeli society with at least one thing in common: they all find meaning and joy in Chaim’s lyrics and melodies.

“Even I am sometimes quite surprised—and excited at the same time,” Chaim says. “The truth is that my audience represents my music. I sing duets with the best Sefardi musicians and with Yossi Green, Avraham Fried and Shwekey. I love showcasing the connection between chasidic and Mizrachi music.”

It’s more than just a matter of musical styles. In recent years, a revolution has taken place in the world of chasidic music. What started out as a fringe musical genre performed for a limited audience has risen in popularity. By eliminating Western nuances that worked their way into chasidic music, this revamped sound became attractive to the chasidic courts and others followed suit.

A similar phenomenon happened with Mizrachi music, which had previously fallen victim to Turkish and Greek influences and became a poor imitation of its former self. Now this genre too has returned to its authentic Jewish musical roots. Today, ancient Sefardi texts, zemirot and Torah themes all heavily influence mainstream Sefardi music.

This revolution progressed even further in Israel. Religious singers’ compositions fairly dripping with emunah in Hakadosh Baruch Hu have become the most popular musical category in the country. Artists such as Ishay Ribo, Shuli Rand, Hanan Ben Ari and others have made this type of music mainstream. At the forefront of this transformation is Chaim Israel, the trail-blazing pioneer who brought chasidic music into the Mizrachi sphere and thus into the mainstream Israeli music scene.

“I don’t pretend to call myself the pioneer, but certainly I am one of them,” he says. “In the past, Mizrachi chasidic music simply converted songs, made a few changes and that was that. A lyric such as ‘I’m returning home’ might become ‘I’m returning [to be a baal teshuvah].’ I thought it was inappropriate. I believe we should create our own melodies and lyrics and write our own songs. I wrote some songs in this paradigm such as ‘Mimaamakim’ and we had groundbreaking success.”

Chaim believes that Torah-based songs inspire all segments of Israeli society. “The Israeli public, not just the chareidim, is interested in hearing authentic Jewish music,” he says.

The violin in his throat
Chaim’s father is from Yemen and his mother is from Tripoli, Libya. Both grandfathers had musical talent. They were baalei tefillah and composers of piyyutim, and it is from them that Chaim inherited “the violin in my throat.”
“My grandfather Rabbi Chaim, after whom I am named, was a wonderfully pious man, a man of great chesed who supported talmidei chachamim,” Chaim shares. “In Yemen, he was a successful goldsmith. When he made aliyah, he had to leave his fortune behind and start all over again here in Israel. He struggled to earn a living, yet he was always involved in helping others. He would slaughter a lamb in honor of every guest and devoted all his energy to helping others learn Torah.”

Chaim’s father, Reb Ovadia, was born in Yemen and immigrated to Israel at the age of five. He was sent with his family to a transit camp in Rosh Haayin and they settled there. He went on to work for Mekorot, Israel’s national water company, but in his spare time he learned. “He was a very special and G-d-fearing man, and although his life wasn’t easy, he had the same emunah as our ancestors,” Chaim says of his father. 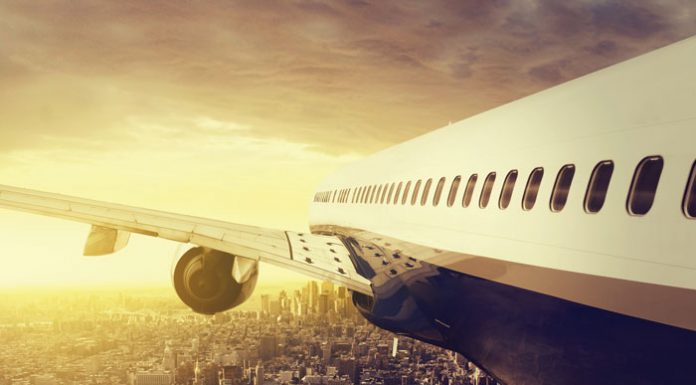