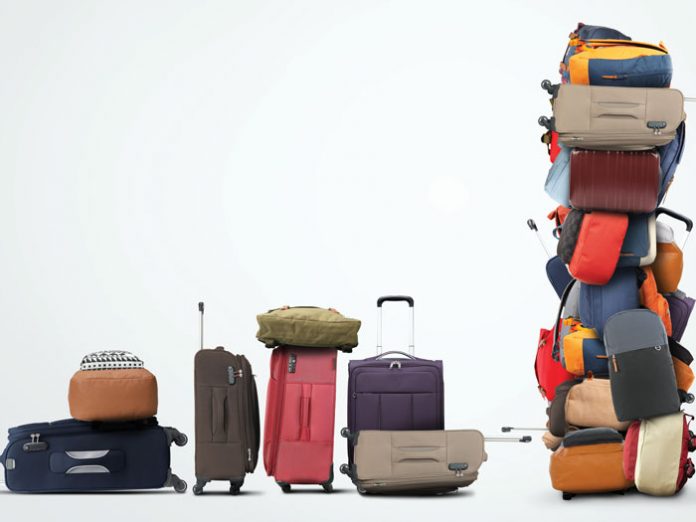 When my mother passed away, it wasn’t only her children and grandchildren who felt the void. The entire community mourned her petirah.

My mother, a”h, was a one-woman chesed dynamo. She spent her days raising her large family, which included all those in need of a warm and loving home.

As a child, when I came home from school I never knew who would be in our kitchen. Strangers would just stop by to visit and end up sleeping in our house for months. One day my mother was taking someone to the airport, and on the way back, she gave a stranger a ride to Monsey. She soon realized the woman had no idea where to stay, so she invited her into our home. We had no guest room. Every room in our house was a guest room! We would simply make room for yet another family member and find ourselves a place to sleep.

A woman was unwell for months after she had a baby. My mother took her into our house, giving her one of the bedrooms, feeding her three meals a day and taking care of the baby. It wasn’t a chesed project that took over our lives. It was just something she did all the time.
She cooked meals for the hungry, and did laundry service for those families unable to take care of their own needs. She would pick up the laundry, wash, dry, fold and iron, and return it to their homes, without breathing a word to anyone.

In the twilight of her life, when she was living out of town, my mother would come back to Monsey once a week to visit her “regulars,” the women on her bikur cholim route. This included several shut-ins, who lived alone and had no one to check on them. Even when she was already infirm and found it hard to walk, she refused to give up on her beloved friends.
After my mother’s petirah in mid-January, our family received hundreds of letters and phone calls from people whose lives were impacted by her chasadim. I wanted to humbly follow in her footsteps, to honor her memory. I began to visit patients in the local nursing home, many of whom spent their days alone, waiting for company. However, I felt a bit awkward, as I’d never accompanied my mother on her regular bikur cholim visits. How did she accomplish what she did? What did she say to the patients to make them feel comfortable? How did she ease the inevitable awkward moments? 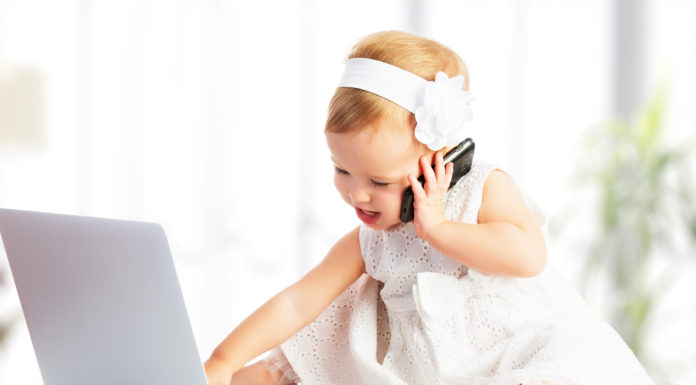 But everyone has one! // a movement to keep kids away from technology has been gathering force