It’s a bit tricky setting up a time to interview Dr. Liz Kaufman, because she’s expecting a delivery of fish at midnight so she needs to nap beforehand. Yes. A fish delivery. At midnight. And lest you think she’s awaiting her Costco salmon fillets for Shabbos, think again. The fish that Liz is expecting range from jellyfish to sharks and maybe a whiptail ray or two. No wonder she needs to nap first!

If this is sounding a bit fishy, it’s because it is. You see, for 24 years, Liz has served as one of four veterinarians at the Jerusalem Biblical Zoo. But now she’s become recertified in aquatic medicine and her job has expanded to include caring for the enormous new aquarium that has just opened on the zoo’s grounds. The indoor, 7,000-square-meter Israel Aquarium, the largest of its kind in the Middle East, boasts aquatic life of every kind, and it’s Liz’s job to make sure everything goes, er, swimmingly.

With her new responsibilities at the Israel Aquarium, Liz’s career circuit has definitely come full circle. “My first job was for the Smithsonian Museum of Natural History, which hired me to work as a cook on a 100-foot converted tuna-fishing boat which was a floating marine systems laboratory that was set to study coral reefs. To prepare for my duties I stayed at a naval base in Virginia, outfitting this rig for feeding all the people who would be living on it for 3½ months at sea,” she tells me.

Liz climbed the career ladder pretty quickly, progressing from cook to scientist while still on that initial voyage. “It’s practically a cardinal sin to have just one set of responsibilities on these boats, so even though I was officially a cook, they started teaching me how to identify corals and then how to run a living coral reef exhibit.” By the time the research mission was over, Liz found herself shipped off by the Smithsonian to St. Louis along with $750,000 worth of natural coral harvested from the Caribbean, which she was charged with keeping alive in its new habitat at the famed Aquatic House at the St. Louis Zoo where she stayed for the next two years.

It was only natural for Liz to gravitate towards water. Her father was a yacht broker and a sailboat racer, and she grew up on the north shore of Long Island with “a very secular upbringing and very indulgent parents who allowed me to have two dogs, two cats, rabbits, birds, and everything in between, just a 15-minute walk from the beach. I spent my childhood by the water, picking up horseshoe crabs, various animals; and whatever was wounded found its way into my backyard.”

After Liz and her husband discovered Torah Judaism and moved to Israel in 1987, she began teaching in Israel’s only veterinary school, which is part of the Hebrew University. She notes that veterinary services in Israel are very organized and that all animal and aquatic species are carefully regulated, with import and export licenses strictly monitored. 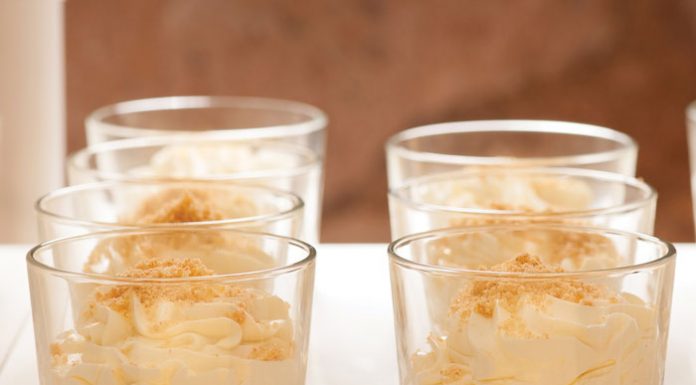 To Obey or Not? A young mother is tempted to disregard...